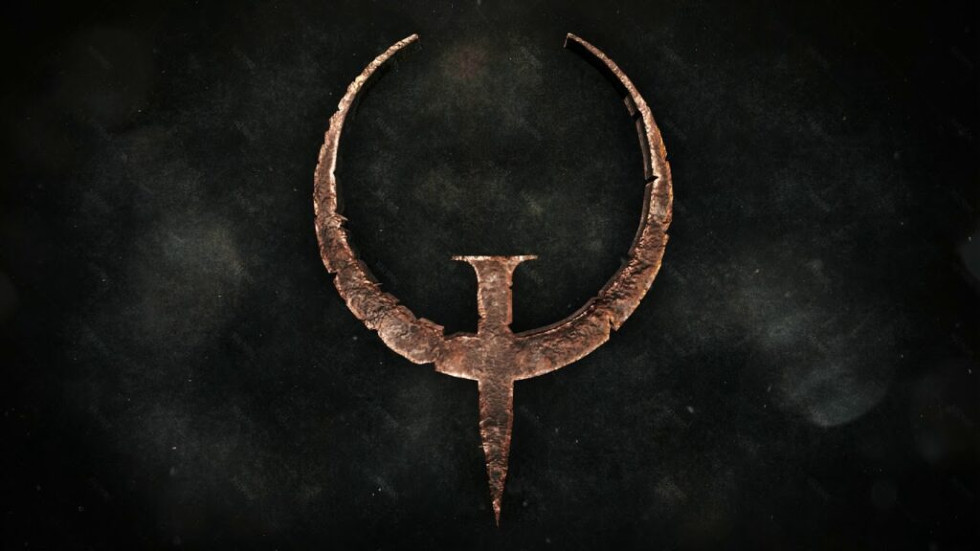 Quake Remaster Is Out Today

As QuakeCon begins today, Bethesda‘s remaster of Quake leaked prematurely but that didn’t stop the internet from getting excited. The dark-fantasy shooter returns today with quality of life improvements and features everything you loved about the original.

Seeing as the ESRB basically leaked the reveal mere hours before launch is nothing new but it is exciting to see the series return to consoles. The remaster is available today on PlayStation 4, PlayStation 5, Xbox One, Xbox Series X|S, Switch, and PC.

Quake features “enhanced models, dynamic and colour lighting, anti-aliasing, depth of field, and the original soundtrack and theme song by Trent Reznor.” If you already own Quake on  Bethesda.net, the upgrade will be free.

“This is a first-person shooter in which players assume the role of a soldier that travels through time to stop an evil force from destroying humanity,” the ESRB description says. “Players traverse through maze-like medieval environments and use shotguns, nail guns, and grenade launchers to kill various enemies (e.g., zombies, demonic forces, scorpions, humans) in frenetic run-and-gun combat.

“Battles are accompanied by gunfire sounds, screams of pain, and large explosions. Large blood-splatter effects occur frequently, and several attacks cause enemies to explode into bloody chunks. Some areas depict mutilated body parts on the ground or falling from ceilings.”

This describes the remaster but not the rumoured new entry in the series. With QuakeCon starting today, much of the internet body in the industry have speculated that today would be a remaster reveal with tomorrow revealing a brand new game.