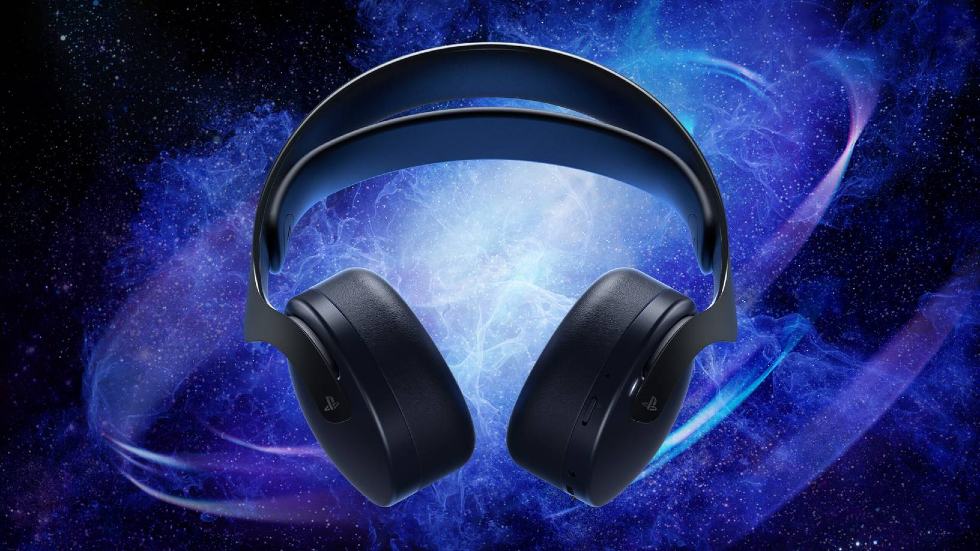 One Year Later: The Pulse 3D Wireless Headset is My DeFacto Headset for PlayStation 5

When the PlayStation 5 launched last year, I mentioned how much I enjoyed using the Pulse 3D Wireless Headset. Since then, the library of games supporting the technology has expanded and in September, Sony released a firmware update for the PS5 that includes 3D audio using the console itself with no headphones required.

I’ve spent the last several months with the Pulse 3D Wireless Headset and it’s been great. Games like Returnal, Ratchet & Clank: Rift Apart, Resident Evil Village and Destruction All-Stars have made the case to own a pair of Sony’s proprietary headsets. With that in mind, while my experience has been limited to a handful of titles, the sound is excellent. For starters, the design aesthetic is interesting and fits perfectly amongst the DualSense controller and PlayStation 5 Media Remote Control. 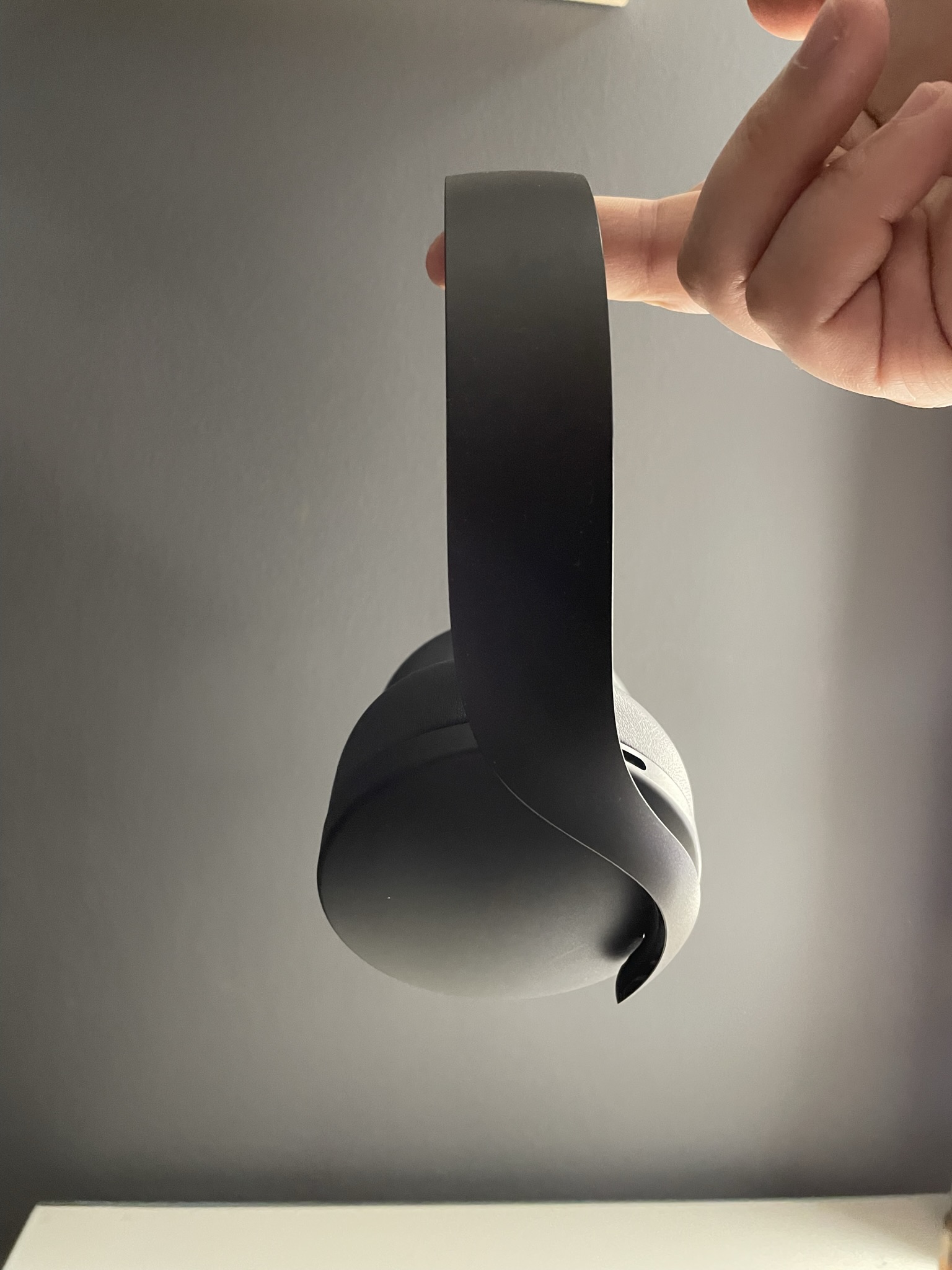 The earpads sit comfortably on my ears and from feeling them, are made from a pleather material. Sony includes a wireless adapter in the box that offers up to 12-hours of battery life and also uses a rechargeable battery. Sony confirms that the Pulse 3D Wireless Headset connects to PlayStation 4, PlayStation 5, and also compatible Windows and macOS computers with the adapter.

Retailing for $129.99, the price is more than fair and the quality the Pulse 3D Wireless Headset produces is a premium experience that won’t break the bank. There’s a lot of titles to experiment with but playing video games with these on is a treat, audio is crisp and the 3D effect is immediately noticeable.

On the left side, you’ll find all the buttons to adjust your set-up as you play with built-in mic mute, master volume, and in-game audio to chat mix controls. Easily check how you sound to your teammates too with the dedicated mic monitoring button. Best of all, if you want to connect via a 3.5mm cable, Sony includes one in the box. After a year with the Pulse 3D Wireless Headset, my one gripe is that all the controls are relegated to the left cup and the buttons are small and I sometimes even forget the button I’m looking to press. 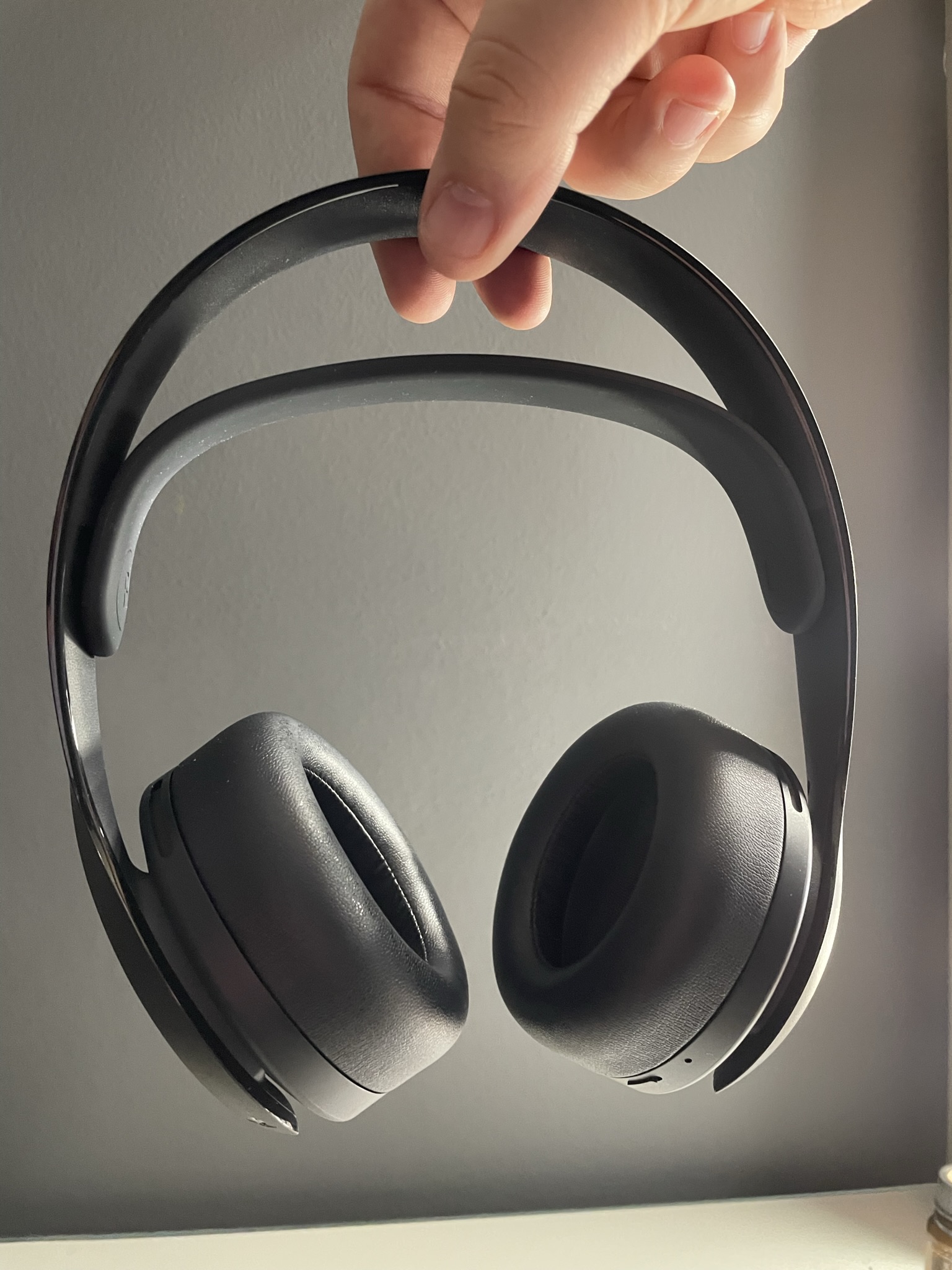 A big talking point this past March was from Mark Cerny and how the Tempest Engine delivers head-related transfer function (HRTF) to your ears. My ears are different from your ears and you and I interpret sound a bit differently. The idea behind HRTF is because our ears are different, you’ll need to select the right profile to maximize your enjoyment of 3D Audio on PlayStation 5. I spent half my review period with the default settings before playing around with the menus and finding the optimal experience for my ears. I’m holding out for a few more titles to release before giving a definitive conclusion but the Tempest Engine has piqued my interest in exploring soundscapes far more than my soundbar ever has done before. 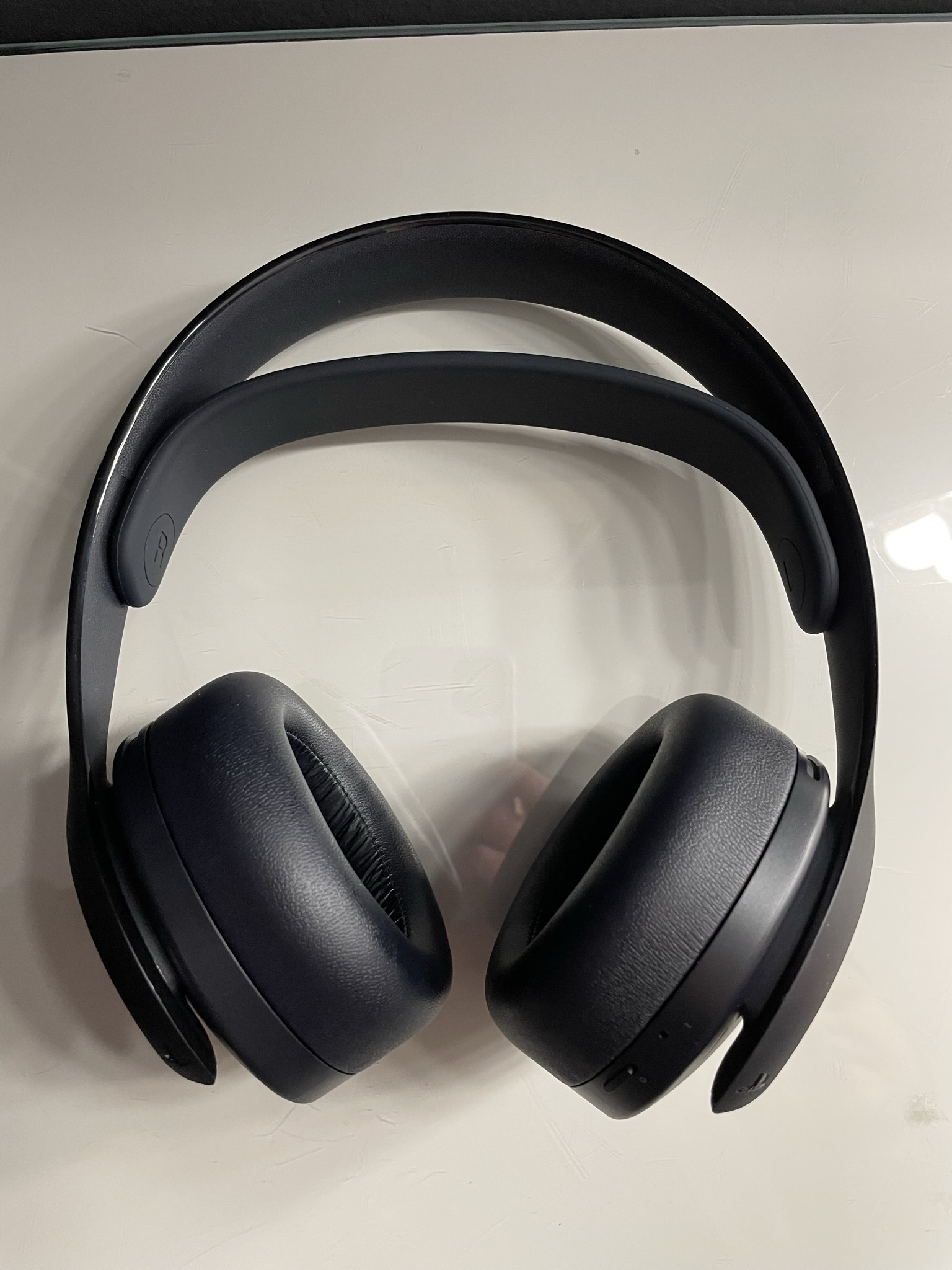 Compared to the audio on my PlayStation Gold Headset, the Pulse 3D’s mic is much more audible than before. I’m not a huge fan of the mic boom style headset that has taken over the market, so having an alternative like the Pulse 3D Wireless where the earcups also host the mic is appreciated.

Originally launching alongside the PlayStation 5 console, the Pulse 3D Wireless Headset came in white. Sony’s since then added the Midnight Black version. I own both and found no noticeable difference aside from the colour – battery life is about the same (I get around 12 hours per charge), the buttons have no hidden sequence presses or anything to denote they are different.

As part of September’s firmware update for the PlayStation 5, users can now use the new equalizer control feature for Pulse 3D headset within PS5’s sound settings. Using three presets — Standard, Bass Boost, or Shooter – a sound mode capable of prioritizing footprints and fired shots. Sony says these three presets were popular among players who used the PS4 headset app and players can even create their own presets and save three settings for quick access.

Sony’s Pulse 3D Wireless Headset is a great item to own if you play on PlayStation and don’t use a soundbar or home theatre setup. I can’t say I find the headset uncomfortable even after long play sessions, but I have heard some people can’t use these given it hurts their ears. Even if the Tempest 3D AudioTech is a selling point for PlayStation, I can’t say I haven’t been impressed with what the tech is capable of so far, but it’s a decently priced headset that I like.