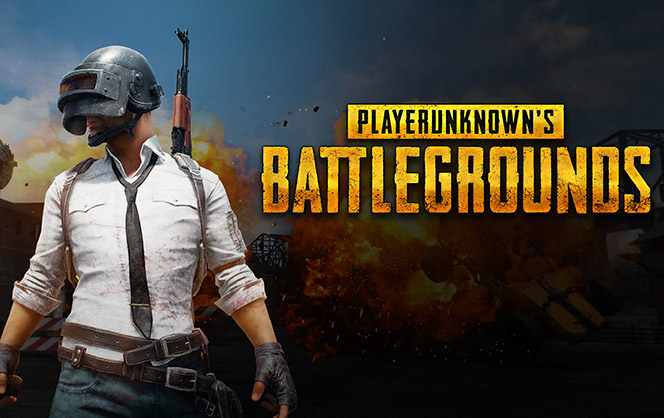 Today it’s been reported that one of the most popular games on Twitch, Playerunkown’s Battlegrounds has officially sold over 10 million copies. The game’s creator, Brendoan Greene, confirmed the latest news on his twitter account “Never did I think we’d reach such a number!”. A journalist from Gamekult put this latest news in perspective by comparing the title’s sales to Minecrafts. Although the first person shooter didn’t surpass the sandbox survival it did reach just over half the number of Minecraft’s copies sold. A huge accomplishment for the game that just launched on Steam on March 23, 2017. It will be interesting to see how this game will succeed as its popularity continues to grow outside the streaming community.