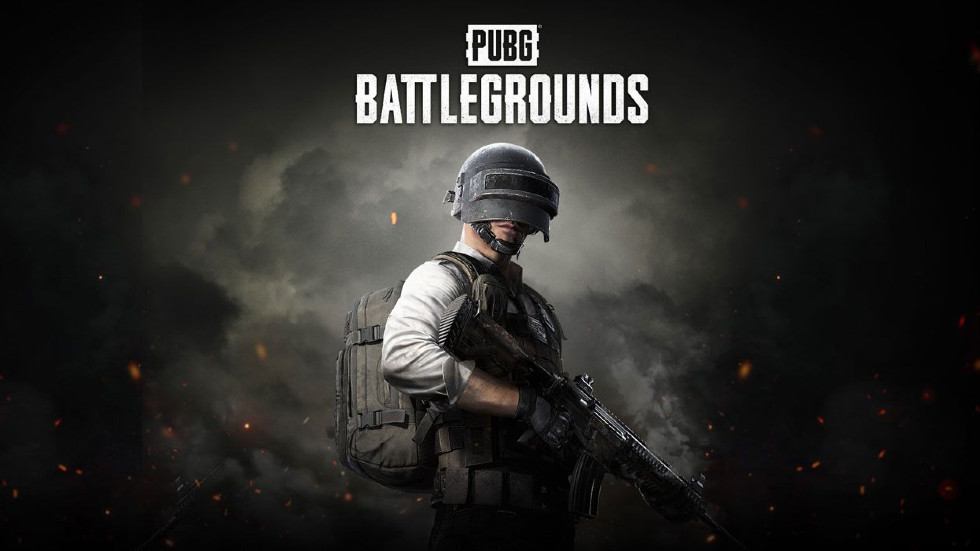 In true know “when to fold ’em” fashion, PUBG: Battlegrounds is pivoting its focus.

Once at the forefront of informing the Battle Royal genre, PUBG eventually found itself dropping into an arena where its free-to-play counterparts had the upper hand.

With Update 15.2, which is now live, PUBG celebrates what it’s done from 2017 until now, with previous players getting a pack containing the Battle-Hardened costume skin set, the Shackle and Shanks Legacy Pan and the Battle-Hardened Legacy nameplate.

They will also receive a free upgrade to PUBG‘s premium battle pass, Battlegrounds Plus.

Aside from giving you access to all game modes, Battlegrounds Plus includes a number of goodies to have you winning in no time! They include:

For new players to PUBG, the Battlegrounds Plus battle pass is available for $12.99 US. There’s also a load of new training modes to help. They include:

A new format for PUBG also means new improvements. Expanded Roles with Tactical Gear will have players striking up a balanced approach to victory. Tactical Gear is a unique in-game item that players can obtain to offer additional levels of support to their team during a match. While Tactical Gear takes up a player’s primary weapon slot, it opens up additional strategic options previously unavailable in the game. There are a couple of Tactical Gears to get you started! First up is the Drone — a vehicle that offers players looking for a stealthy approach to staying alive the ability to perform up to 300 metres of recon, as well the ability to pick up items while staying out of direct combat.

For those looking to be a team player, EMT Gear turns a player into a support medic at the expense of weapons fire. Players with EMT Gear will be able to increase healing potential and heal both themselves and their teammates. Having an EMT on your team means you’ll no longer have to spend time dropping healing items for the group and protecting them while they hope to stay alive.

If you are a gamer with a disability or your hands move faster than the game, you may be interested in activating the Action Queue feature. Players can queue up their next desired action by pressing and holding the corresponding button while a previous action animation is in progress. The queued-up action will immediately perform after the action in progress ends. For example, if a player holds the firing key/button while reloading, the gun will fire immediately after the reload action ends. As I said, this feature is turned off in-game by default, but players can toggle this in “Settings” → “Gameplay”.