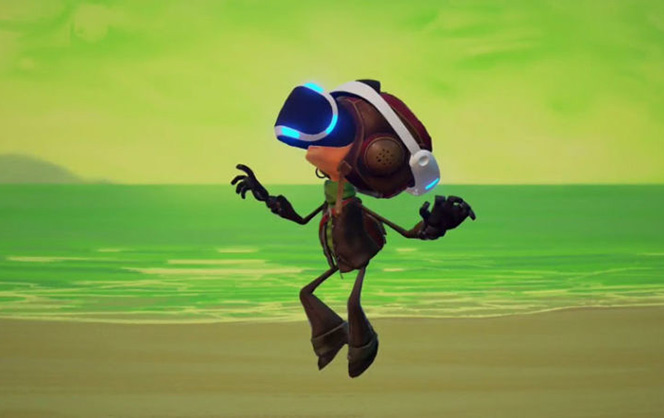 With just days to go until the campaign is over, Psychonauts has hit its goal of $3.3 million with five days left on the fundraiser.

Tim Schafer launched the Psychonauts 2 campaign back in December on Fig, a platform that launched last year geared towards gaming, allowing backers access to funding like Kickstarter, and as an investor with equity toward projects that money is invested in.

Psychonauts 2 will launch on Xbox One, PC, PlayStation 4 and more.

Check Out This Overview For Assassin’s Creed Chronicles: India