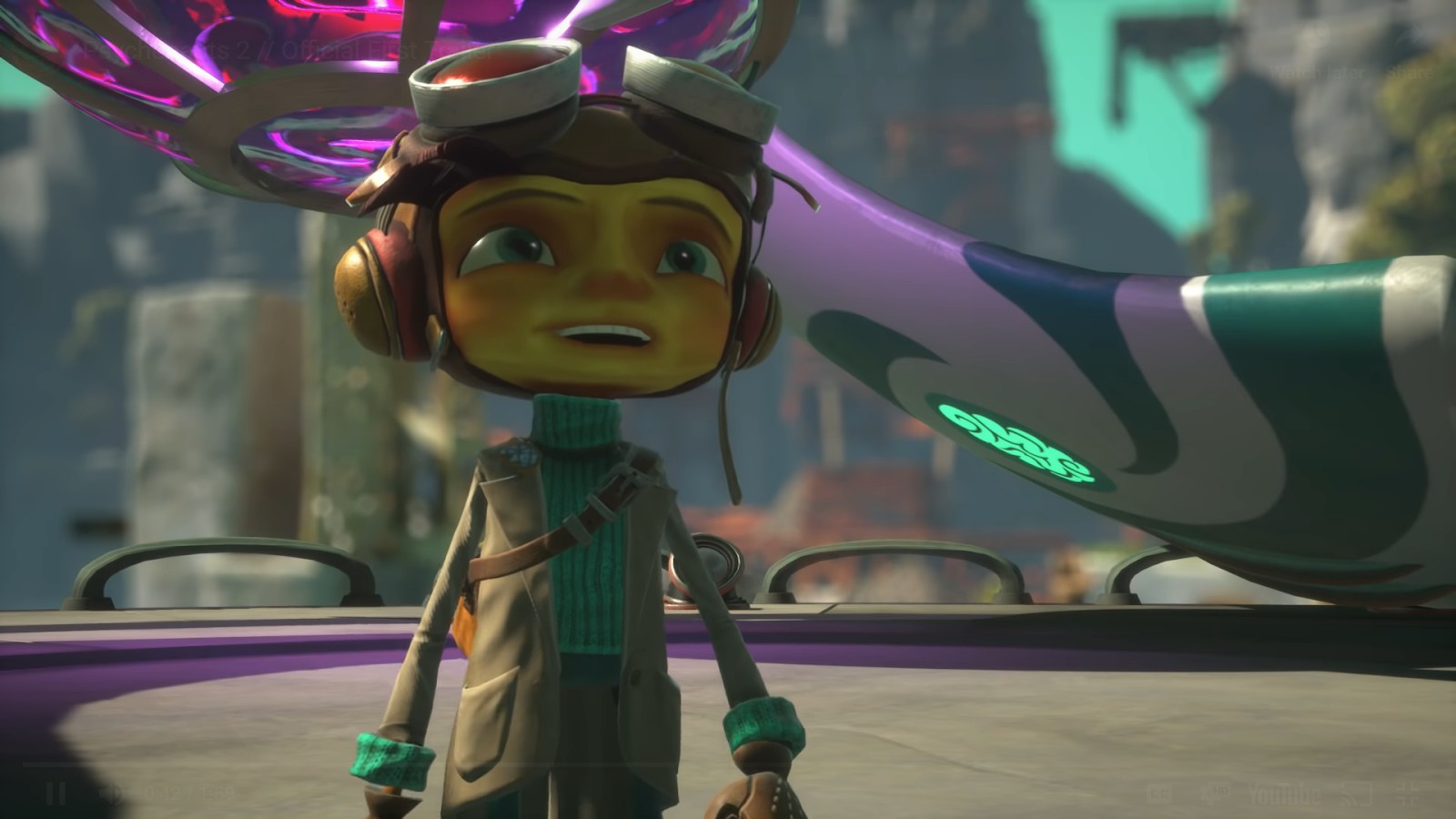 Double Fine Studios announced a delay for the highly-anticipated and upcoming sequel, Psychonauts 2, moving from 2019 to a new release window in 2020.

Studio head Tim Schafer confirmed the delay over on Fig, a crowdfunding platform and where Psychonauts 2 began. Schafer spoke about the lead up to E3, post-E3 and sneaking past Keanu to get up on stage with Phil Spencer. However, this stood out: “We know it’s always disappointing when you have to wait a bit longer, but we also know that you are an amazing, supportive bunch, who – just like us – want the game to be as good as possible. So we’re hoping you’ll understand.”

Lastly, Tim Schafer confirmed that Microsoft will now be published by Microsoft as a first-party title. If you’re wondering about how this affects the PlayStation 4 release – it won’t it’s still on track for release with other platforms.

If you want to read the blog post, I suggest doing so, it’s all about the feedback the studio received on the game during E3 and offers some insight that is always refreshing to hear about.