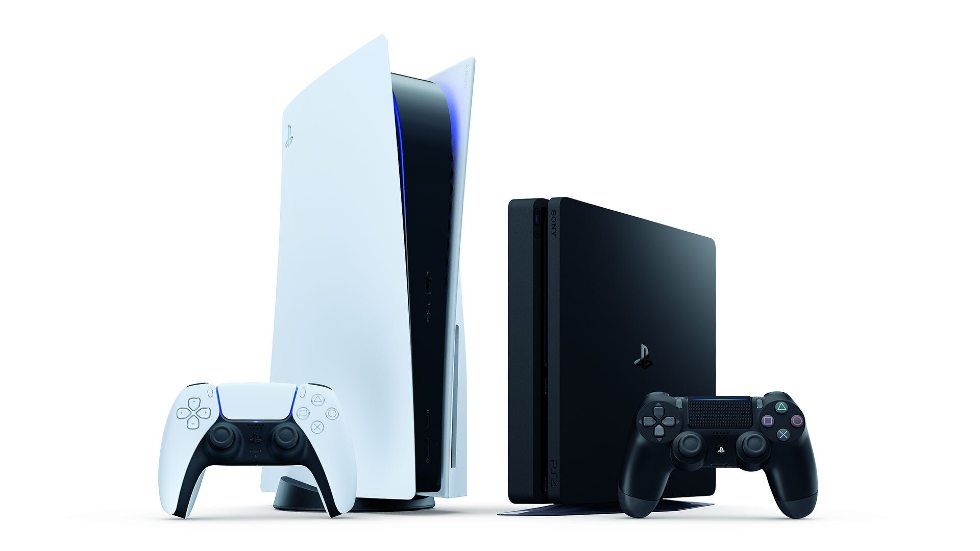 Sony’s next major PlayStation update won’t be available for some time, but beginning tomorrow, PlayStation 4 and PlayStation 5 owners can begin to test out new features via the console’s software beta program.

This new software beta will allow players to have more control over their group chats (parties), personalize Game Base and more accessibility settings.

If you’re in the US or UK, Sony is previewing a way to enables voice commands for finding and opening games and apps.

In response to community feedback, we’ve made some updates to the Parties system: 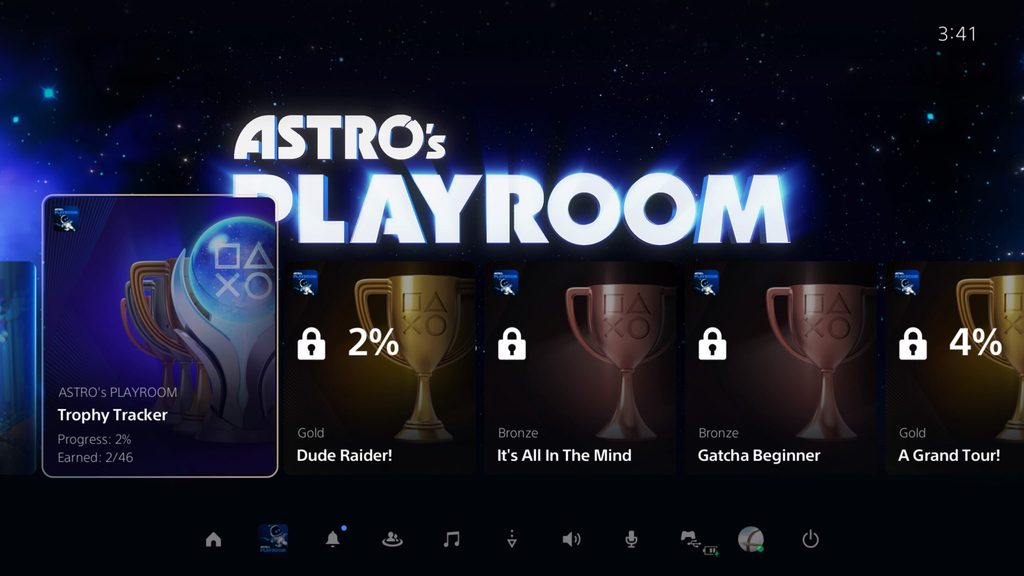 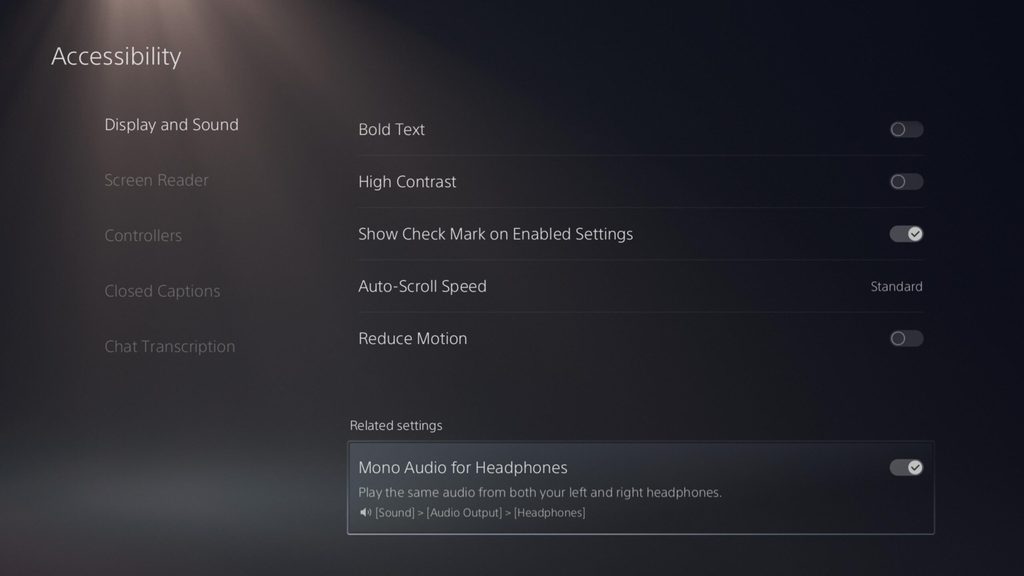