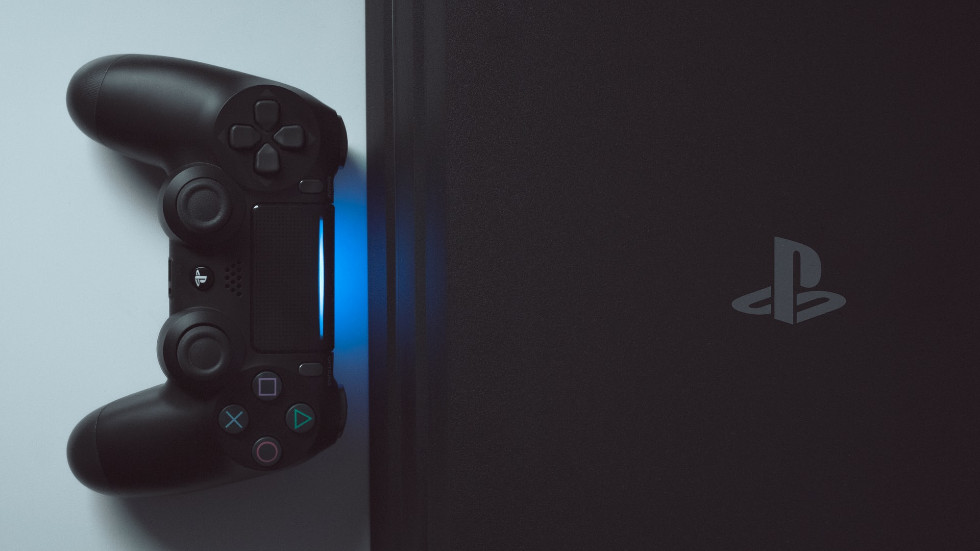 Last week’s PS4 system software update 9.0 quietly addressed a lingering issue any technology using a CMOS battery faces when the component inevitably dies — in this case, it would lock out players from playing their games if the internal clock dies.

Soooooo it looks like the 9.0 PS4 firmware update fixed the CBOMB issue…

Tested it on my PS4 with a dead battery and games are no longer crashing on startup and I can even earn trophies, although the trophy earn dates will be blank

As reported by Destruction Games on Twitter, the issue was fixed with the latest update to PlayStation consoles. Instead of being locked out when the battery gives out, you’ll need to connect your console online and have it handshake with Sony’s servers to continue playing your games. However, the one issue I would think now needs to be addressed is what happens when Sony decides to shutter those servers? Speaking about the CMOS battery back in March, Lance McDonald, a modder in the community, said that “You can fix this by just putting a new battery in then syncing your console to the PSN once. We are just pointing out that the console will be bricked in some imaginary distant future when the PSN goes away (if ever?).”

With the newest update, it seems that all has been solved regarding the CMOS battery issue. Destruction games reported disc-based games no longer crashed at startup. Trophies, which were once tied to the battery, also work as intended but with the date and time being blank instead of showing when it earned by the player.