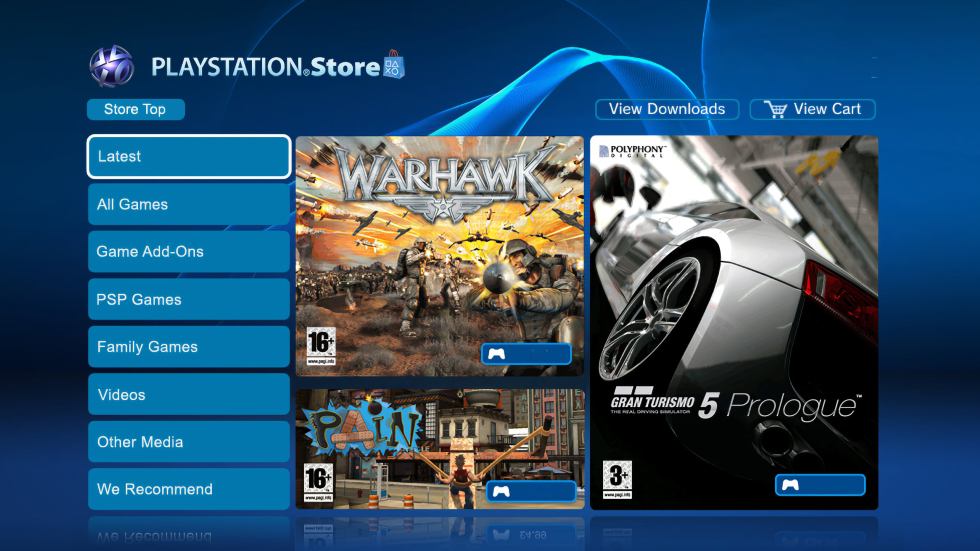 The entire shuttering of digital storefront fiasco on older PlayStation consoles has been something of a talking point this year. In March, Sony announced that it would permanently shut down the PS3 and PSP stores on July 2nd, while the PSVita store closes on August 27th. This led to a massive backlash from the community who in turn, quickly begin purchasing any old content they had missed out on previously (leading to the topic of who owns digital content?).

Jim Ryan reversed the decision later by walking back in a blog post on the PlayStation Blog but announced that the PSP store would have to close, leaving both the PlayStation 3 and PlayStation Vita stores online.

“When we initially came to the decision to end purchasing support for PS3 and PS Vita, it was born out of a number of factors, including commerce support challenges for older devices and the ability for us to focus more of our resources on newer devices where a majority of our games are playing on,” said Ryan.

“We see now that many of you are incredibly passionate about being able to continue purchasing classic games on PS3 and PS Vita for the foreseeable future, so I’m glad we were able to find a solution to continue operations.”

Today is the day we learn that after October, you won’t be able to add a credit card, a debit card, or PayPal to add funds for the PlayStation Store on your PS3 and PS Vita.

Another notice from PlayStation says that as of October 27, 2021, users “can no longer use a credit or debit card, or a payment method such as PayPal, to buy digital content or add funds to your wallet when visiting PlayStation Store on your PS3 console or PS Vita system.” Whether or not this affects you is dependant on if you still use your console to play older games on said consoles. For others, this won’t mean much.

Sony broke down what the plan is following the storefront closure on the PS3 and PS Vita:

How would this affect games that have an in-game store? Can I purchase DLC in an in-game store?
You will still be able to purchase content (including DLC) via in-game stores, but you will need to use wallet funds to pay for the content on PlayStation Store. You will not be able to use a credit or debit card, or other payment methods such as PayPal to complete the purchase.

Instead of adding funds directly from your consoles, you now need to head over to the PlayStation Store on the web, a PS4 console, or a PS5 console. I understand why Sony needs to close older stores — security is a major issue and there’s always a way to find a brute force entry point. To minimize harm and risk, these decisions need to be made to protect the company and while it has never been publicly spoken about as being the reason why it would make sense given the situation.

That said, Sony needs to support its legacy and I’ve said this over the years. Consumers love to keep their libraries and will revisit favourites when the mood strikes. By alienating players from their legacy games and consoles, there is very little reason to not resort to alternative methods of acquiring these titles. Xbox has been a shining example of honouring its legacy and pushing the industry forward with the Xbox Series X|S and it’s time Sony finally got the memo on preservation.