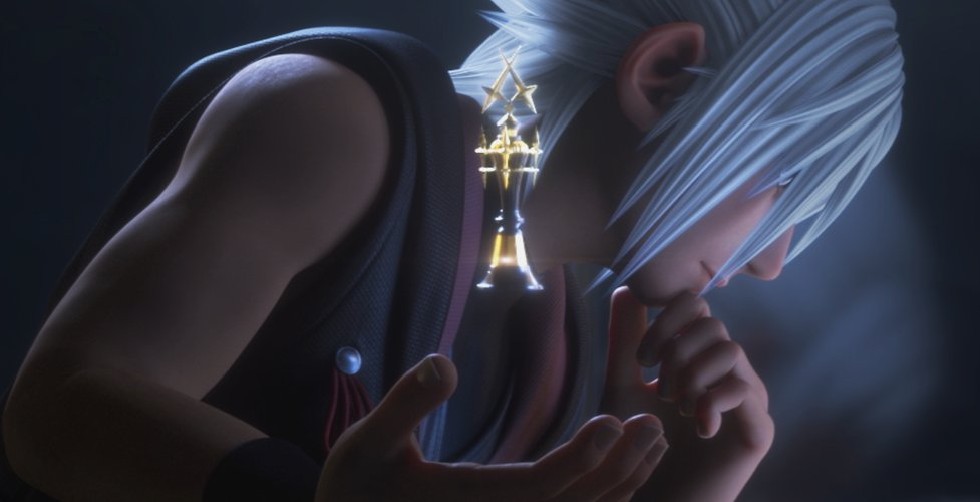 Yesterday we learned that the Kingdom Hearts series was adding two new development teams to the fold, allowing for more experiences within the series. With that news confirmed, director Tetsuya Nomura also revealed that one of the new studios would have news soon about a new game.

This isn’t that news! Instead, this is a new project from the Kingdom Hearts Union X. The game is about how Xehanort and how he became the seeker of darkness.

In addition, there is a contest being held to name the game when it launches. It’s easy to enter, too!

There seems to be a lot of other announcements, so we'll announce the title a little early.

Please view the video below for the official title for Project Xehanort.