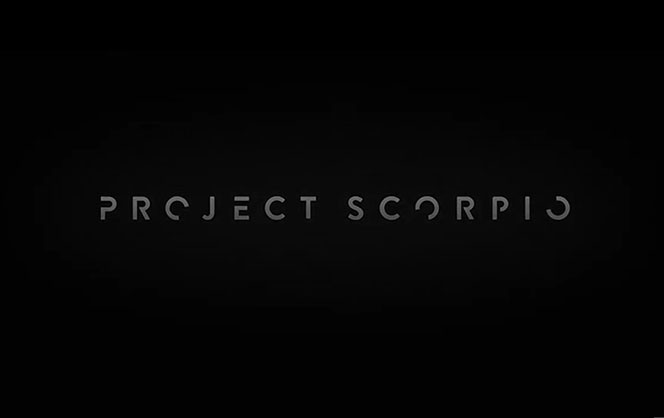 Digital Foundry has a first look at what Xbox’s Project Scorpio will be capable of outputting. Project Scorpio, for those who aren’t aware, is a beefier version of the Xbox One. As reported by Digital Foundry, the Scorpio will run games at 4K with an expected 60 frames per second and will feature as seen below, eight custom x86 cores that clock at 2.3GHz and the GPU with 40 customized units that compute at 1172MHz. In addition, the newest Xbox will have 12 GB GDDR5 memory which can output at 326GB/s and a 4K UHD drive for discs.

As with the Xbox One S, HDR will be available to those with 4K televisions.

What do you think of the improved Xbox One?