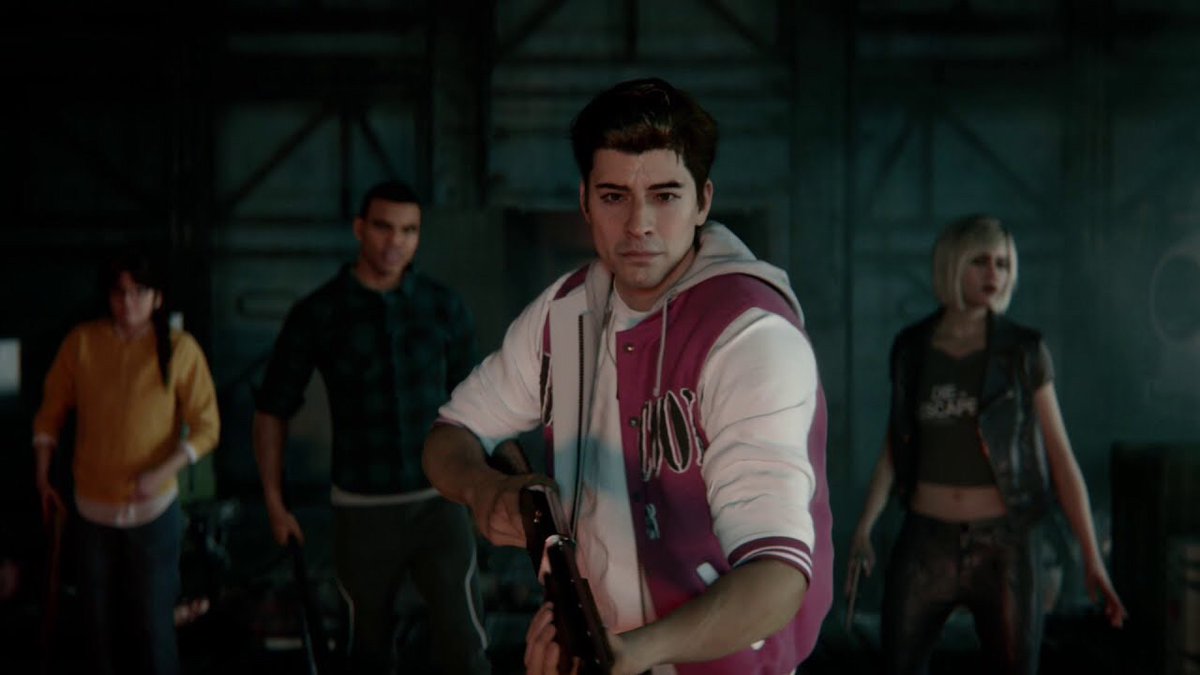 A new Resident Evil project set to be unveiled on September 9 at 11 AM EST has had a handful of screenshots leaked early. The new game will premiere at Tokyo Game Show 2019 and features the world’s first look at the upcoming Project Resistance.

The reveal lines up with Capcom asking for Resident Evil Ambassadors or RE Ambassadors to try out the new game before anyone else. Speculation across the internet seems to point out the familiar ties to Outbreak, a multiplayer-focused title where players control one of eight characters. Hopefully, Capcom decides to push out a new multiplayer game set with the Resident Evil universe because those leaked screenshots show four people working together.

I guess we’ll have to wait until September to find out more, but for now, I’m intrigued by what this project is and where Capcom plans on taking it. A bit more Resident Evil never hurt anyone.

Also, Mr. X from Resident Evil 2 makes an appearance, however, this iteration is seemingly a robot and is being controlled by someone known as the Mastermind.

After being teased, we get our first proper look at Project Resistance, the upcoming 4v1 asymmetrical co-op experience from Capcom, set within the Resident Evil universe.

Up to four players can play as the survivors we’ve seen in previews while at the same time working together to escape your environment. If anything, the gameplay reminds me of Dead by Daylight, where you play as either the survivor or in this case, Mastermind. You’ll need to deal with zombies, traps, and use your unique skills to escape.

A closed beta is scheduled for October 4 through October 7, and you’ll need to head over to the official website and sign up. In order to sign up though, you’ll need to be a member of the Resident Evil Ambassador program or Xbox Insider Program.