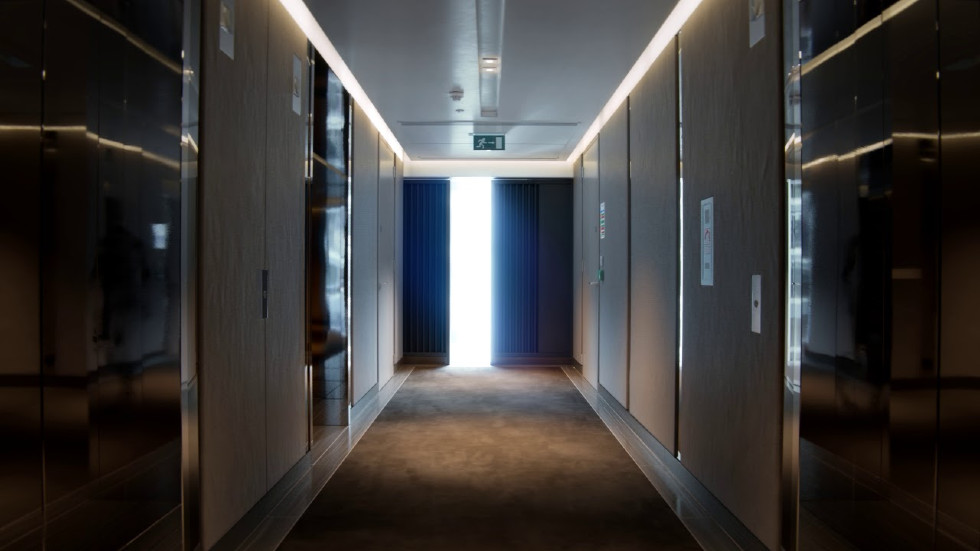 Remember Project: Mara, the new project from Ninja Theory that just last year was teased as being a “real-world and grounded representation of mental terror.”

This latest dev diary is here to remind you of the unsettling new project from the Cambridge, UK studio. The video is narrated by Tameem Antoniades and it gives viewers insight into how the developers are working on recreating an apartment to serve as the setting for Project: Mara.

Antoniades mentions that while the project is concise, the studio is attempting to do things they’ve never done before. One of those things as he says is to “capture reality obsessively”.The game is set within one apartment, a real-world location, and the team starts with the materials of this real place, getting all the geometry of the location, then they added shaders, detail maps to recreate the apartment.

Pairing with another UK-based company, called Clear Angle Studios, who facilitates all 3D scanning and processing on Project: Mara. The results are spectacular from what the video above shows.

I’m eager to see more of the project as we inch closer and closer to photo realism each year.