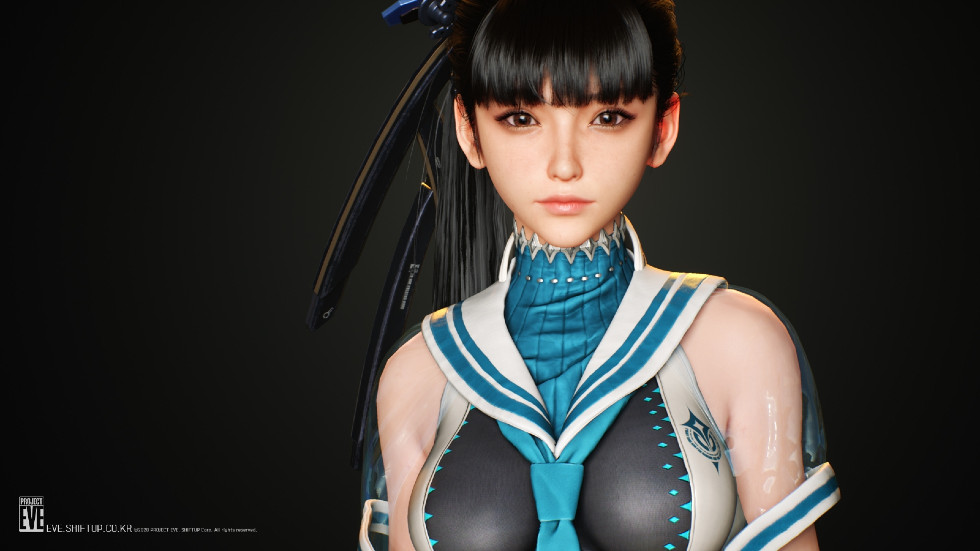 Project: Eve received a new boss battle gameplay video last month and the Korean-based developer team at Shift Up return with another look at the game this week.

In the video, you play as protagonist Eve, who must face off against unknown invaders called NA-tives. Your job is to reclaim the Earth, which has collapsed. You can watch a brief encounter above, the action looks fast-paced and engaging, and also reminds me a little of the Souls series mixed with Devil May Cry.

Today’s update focused on the studios new character creation process, which uses high-density 3D scans and performance capture systems to create the NA-tive monsters seen in the video above. Creature designers first sculpt characters out of clay by hand before converting them into the game. 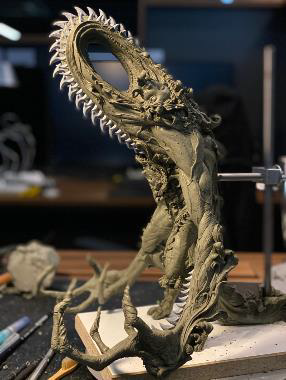 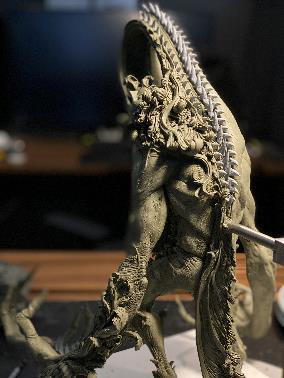 “Our process of 3D scanning ensures that characters in Project: Eve explode with distinct realism,” says Hyung-TAE Kim, Shift Up CEO. “We can not wait to share more details about what makes this game especially unique.”

Project Eve is currently in development.