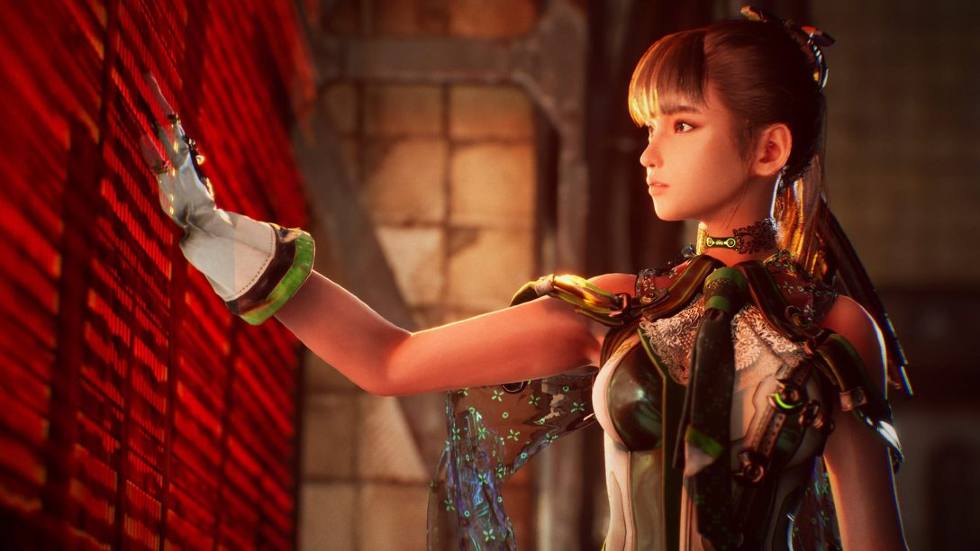 Get Another Look at Korean Action Game Project Eve

Kim Hyung Tae the Director of Shift Up Corporation spoke about his studio’s currently in-development title, Project Eve on the PlayStation Blog.

“I am so delighted to properly unveil to you the very first console title that Shift Up is currently developing: Project Eve. It’s been two years since we announced the development in 2019. Today, we are finally able to reveal a new, closer look at the PlayStation 5 game. It is such an honour and great pleasure. ”

Project Eve is set in the near-future where mankind has been expelled from Earth after losing against the Na:tives, an alien race. Together, the humans want to reclaim the planet, and as Eve, you’ll need to stop the threat.

“The Earth, embodied with such graceful graphics that take full advantage of PlayStation 5’s power, will convey unprecedented vibes that stand out from other post-apocalyptic worlds. As you accompany Eve throughout the game, you get one step closer to the secret hidden in this unusual world. Combat in Eve is deliberate – including attack, defense, and evasion – while remaining fluid and zestful. The only way to survive is to grasp the attack patterns of various enemies and counter with precise timing.”