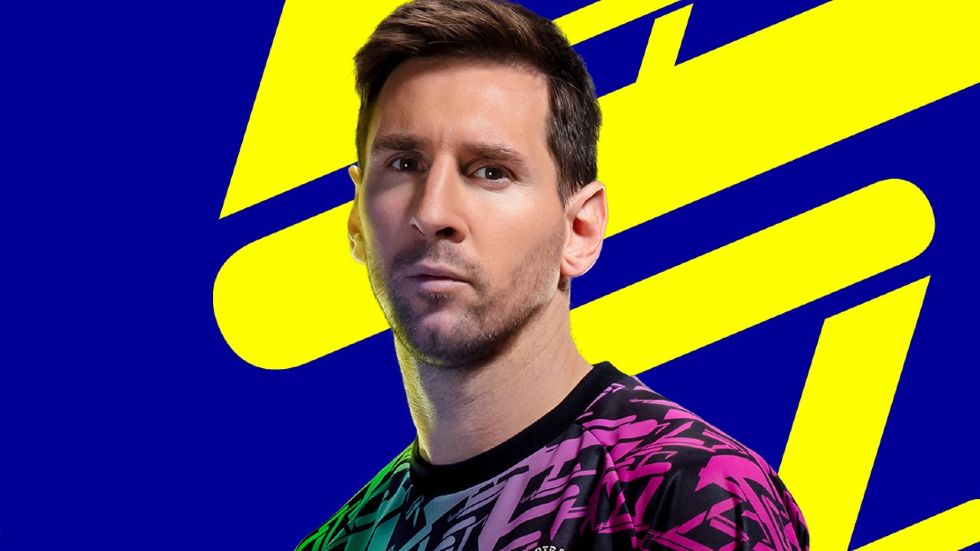 Konami’s long-running Pro Evolution Soccer series will see a rebranding across all continents with the game going free-to-play instead of being annually released. The change in tactics comes out in defiance of EA Sport’s yearly release of the FIFA series, which charges a premium to play. Konami says eFootball will launch on PlayStation 4, PlayStation 5, Xbox One, Xbox Series X|S, and PC this fall, with Android and iOS ports following,

Once known as Winning Eleven in Japan, the football series will shift away from annual releases shifting to a platform with regular updates. Konami has also moved away from the series using the proprietary FOX engine, switching to a custom-built engine using Unreal Engine 4 as the base. With this new engine, eFootball will add Motion Matching animation, allowing for upwards of four times the animations as previous games in the series.

eFootball is planning on launching with Exhibition matches and only nine clubs, to begin with. The game’s current roadmap will add other modes as optional DLC so you can pick and choose the things you want. 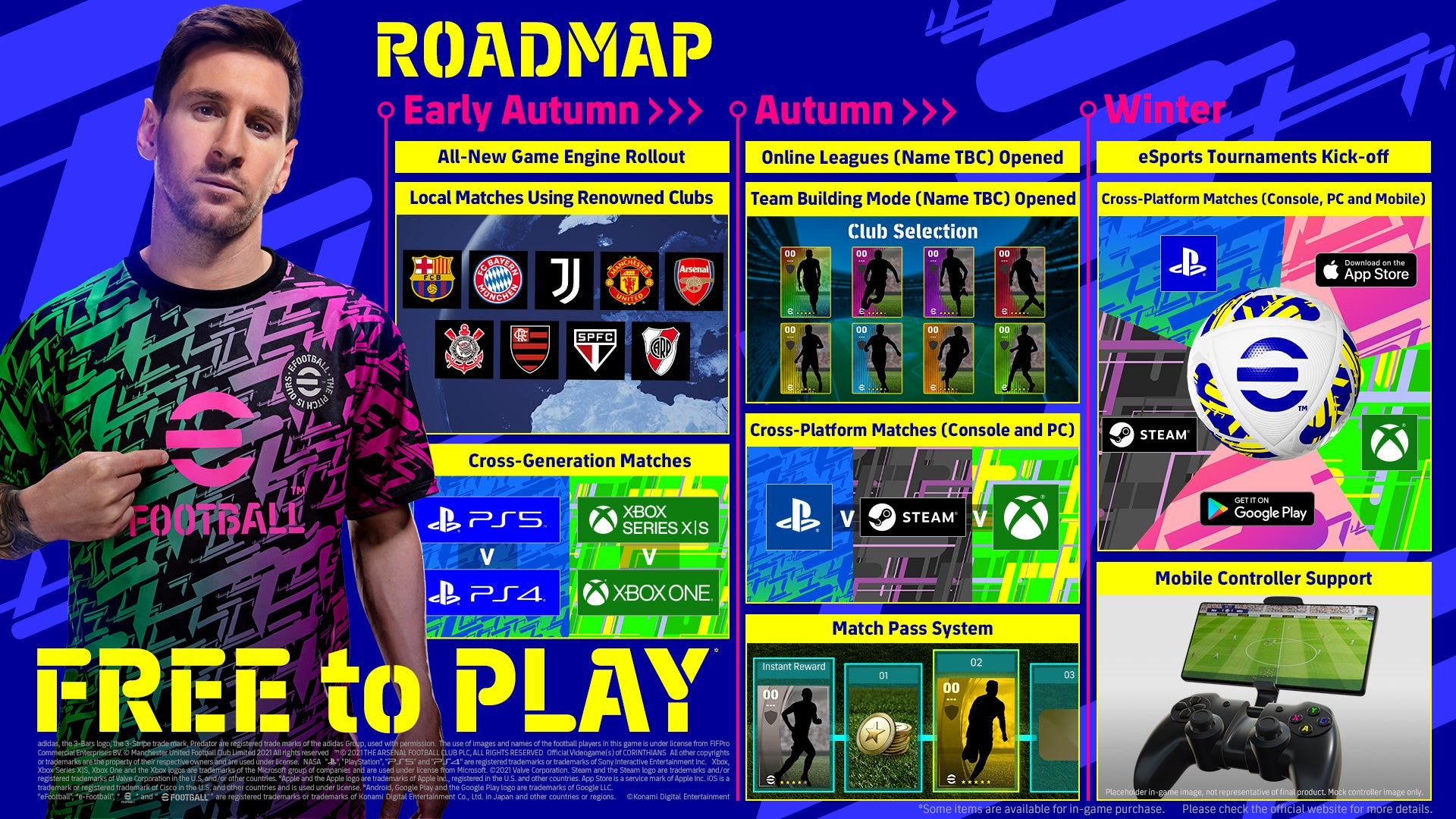 It seems like a smart move from Konami to make the game free-to-play with the option to purchase what you want and nothing more, I’d also like to see what teams will be added in the coming months. Cross-play and progression will also be a nice addition but