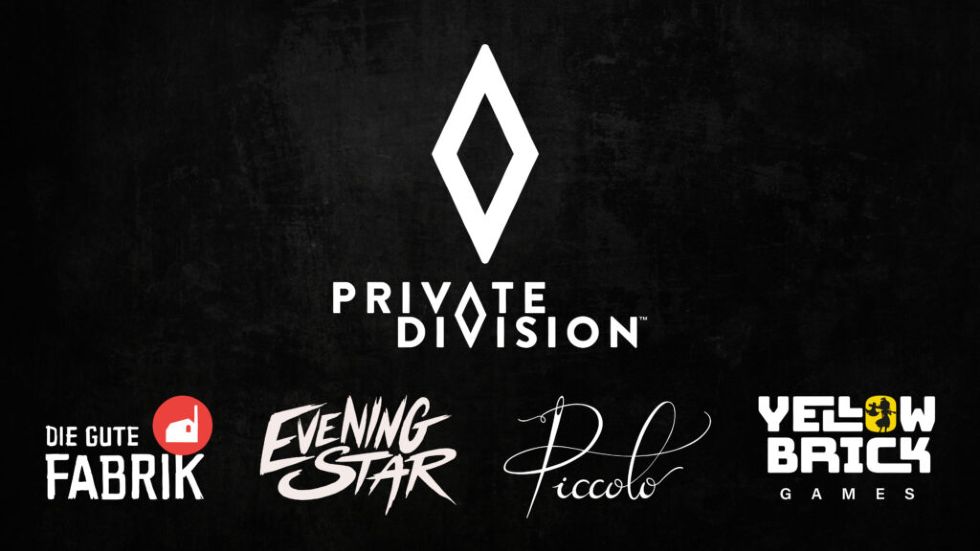 New York’s Private Division could be forgiven for taking a little bit of a rest after helping Roll7 put out their extremely shred-worthy OlliOlli World.

But it would appear as if that would be just too easy, wouldn’t it? Because the publisher, which is itself an offshoot of Take-Two Interactive, is announcing that they will help four other indie devs from around the world release their future projects!

Along with the news and studio descriptions, both of which can be read here, Executive Vice President and Head of Private Division, Michael Worosz, is quoted as saying, “At Private Division we champion the best creative talent in the games industry, and these four teams and the experiences that they are building represent an array of genres that will appeal to many different gaming audiences… Die Gute Fabrik, Evening Star, Piccolo Studio, and Yellow Brick Games each have their own wildly diverse creative visions, and we’re thrilled to help introduce their games to the world.”

However, it does sound like Private Division won’t be rushing into another release any time soon, at least from this group of devs. All four studios have some form of a project on the go. But the company doesn’t expect even the earliest of which to see release before 2024.