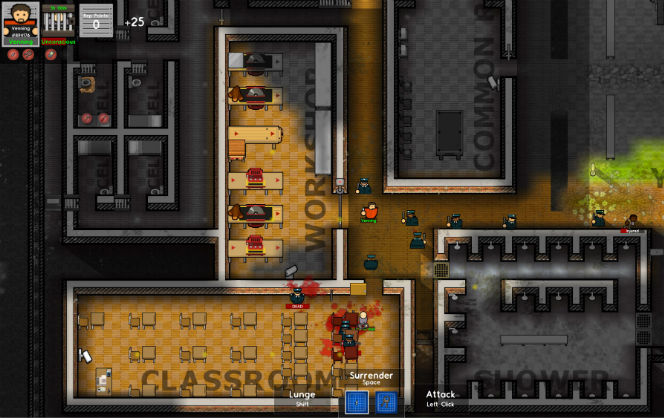 Double Eleven, partnered with indie devs Introversion Software, has announced that Prison Architect is getting a brand new ‘Escape Mode’ DLC coming to Xbox One and PlayStation 4. The ‘Escape Mode’ DLC follows the previously released All Day and a Night and Psych Ward expansions.

The DLC will be available for purchase and play next year with more details coming early 2018.

The Double Eleven version of the Escape Mode DLC will be based on the well-loved mode for the PC version of the game from Introversion, where players can take on the role of an inmate and attempt to escape the prisons built by themselves and others. The DLC will expand on those mechanics for the Prison Architect console community, as well as add new content.