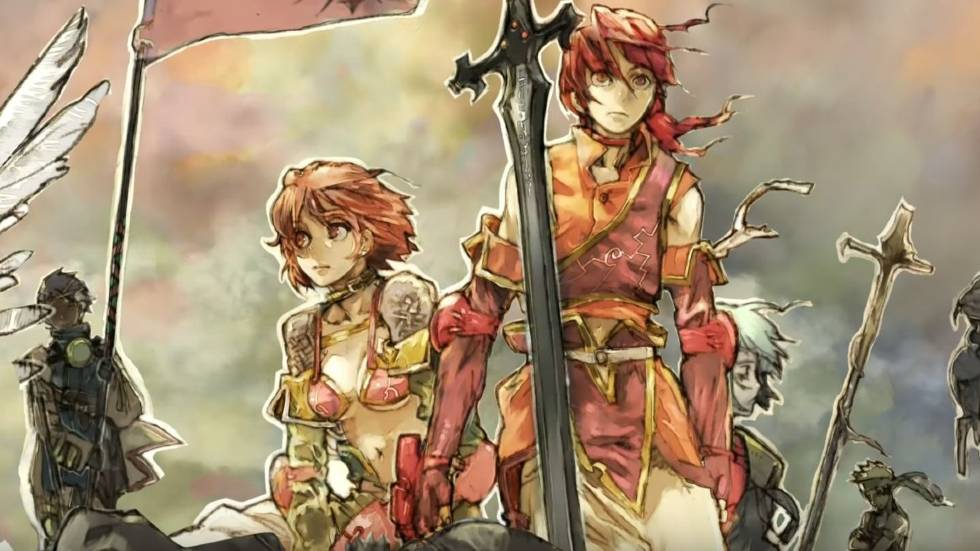 Some classic NIS America games are coming to the Nintendo Switch and PC later this summer as part of Prinny Presents NIS Classics Vol.1 which arrives on August 3, 2021.

Prinny Presents NIS Classics Vol. 1 includes two classic video games. The first title is Phantom Brave: The Hermuda Triangle Remastered which launched on the PSP way back in 2010, which if you were around, was a game that launched in 2004 on PS2. In 2016, the game launched on PC and will likely include the same features of that port. Either way, I’m excited to check this out as I only ever rented the original and ended up having to return it before finishing it.

The second game announced in the collection is Soul Nomad & The World Eaters, a tactical RPG that launched in 2007 on the PlayStation 2. I completely missed the boat on this one but the premise sounds neat; you have to build an army and stop the World Eaters from destroying everything. Your body is overtaken by the Master of Death and you’ll need to control his powers so you can assemble an army to protect your home.