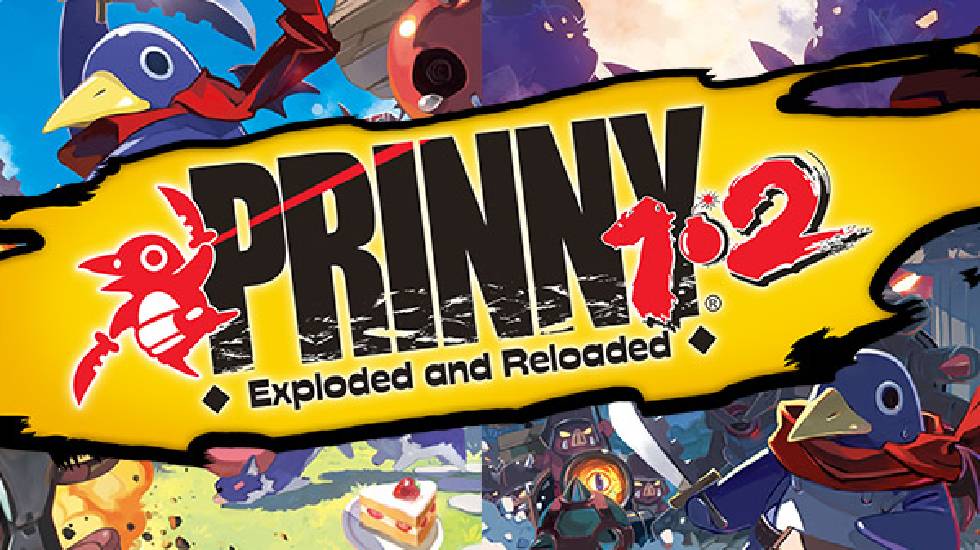 NIS America is bringing us two exciting games that were once stuck on the PlayStation Portable: Prinny 1: Can I Really Be the Hero? and Prinny 2: Dawn of Operation Panties, Dood!

Both titles are side-scrolling spin-offs of Disgaea characters with some characters like Etna making an appearance. You’ll play as the lowly Prinnies and battle your way through the Netherworld. You’ll encounter both new and old faces in the quest to serve Master Etna the ultimate dessert.

The sequel, Prinny 2: Dawn of Operation Panties, Dood! has the Prinnies on the search for Master Etna’s panties after a Phantom Thief steals them.

Prinny 1•2: Exploded and Reloaded launches on Nintendo Switch on October 1. There is a Just Desserts edition available on the NIS America Store.