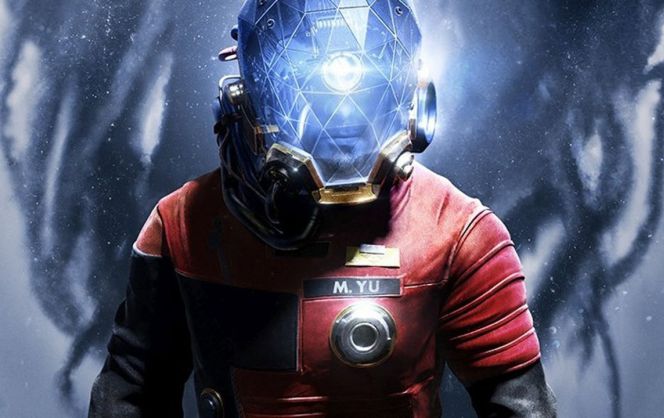 Prey launched and has been solid on Xbox One and PC. On PlayStation 4, however, the game hasn’t had much luck and has experienced many issues including screen-tearing and stuttering, a thing I have little patience for. Luckily, I have a backlog that demands attention, so I bid my time until Prey had been patched to work.

With the latest patch, Bethesda has alleviated much of the issues of plaguing Prey for PlayStation, which at until recently was described by Digital Foundy as having “the worst instance of irregular frame delivery we’ve encountered.”

So far, so good – and I can begin my playthrough finally.