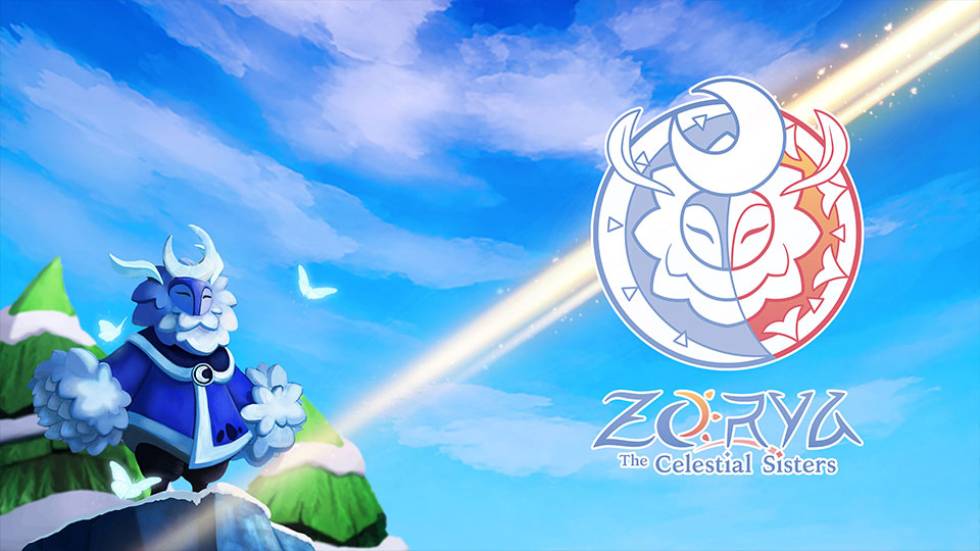 This week, I was fortunate enough to have some time to do a video call with team members from Montreal’s Madlife Divertissement, TLM Partners and fellow game writers and streamers for a short presentation about Madlife’s upcoming co-op puzzle game, Zorya: The Celestial Sisters. I was also given the opportunity to play the game for half an hour, and I hope that my experience with it can help you get ready for what is arguably a can’t-miss experience in 2022.

The product of a local Montreal game jam, Mad Life has taken their original idea for a co-op manipulation game, sprinkled in a little Slavic mythology in very loosely taking inspiration from Zorya, the personification of dawn.

Our story tells of the balance of Solvig (goddess of the day and light) and Aysu (goddess of the night and darkness). The two sisters have existed together in harmony for generations. But as people come to worship the light over the dark, Aysu suffers a momentary lapse of jealousy and is persuaded to fall to the lands of Viraj below, where she is trapped by the light of her sister and weakened. The lands change as night no longer comes, becoming frozen wastelands. The two sisters must work together to set things right.

Don’t step out into the light

As this is a co-op game, one player takes on the role of Solvig while the other takes on Aysu.

The player controlling Solvig has the ability to shift the direction of light, thus changing the shadows and making it safe for Aysu to grab an item at the end of each puzzle. As the puzzles progress, Solvig can also use her light to vanquish enemies and illuminate switches to open doors or bring up pillars and other puzzle elements from wherever they lay dormant. 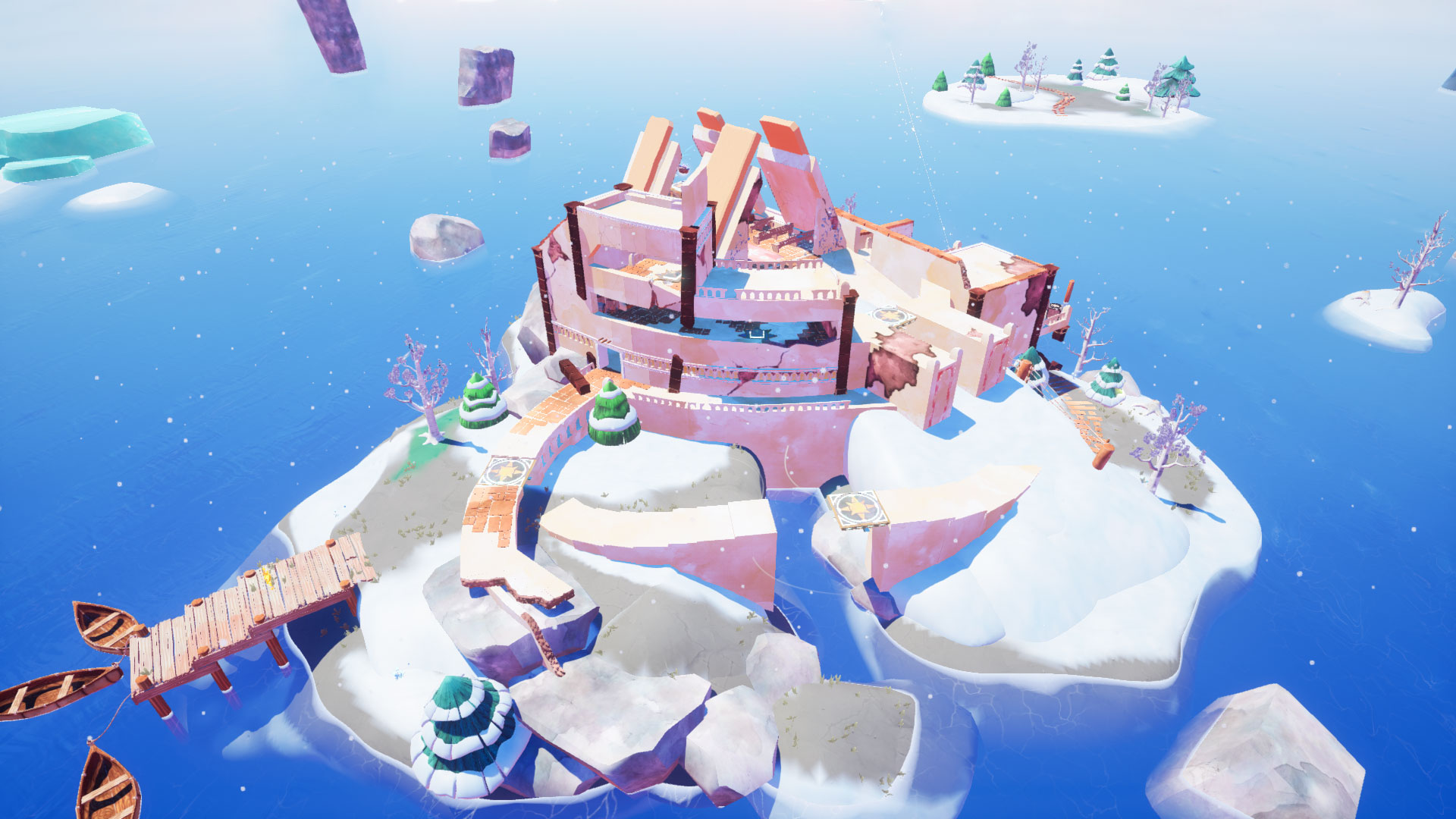 In her weakened state, Aysu can’t be out in the light for too long before she dies. So she must navigate the shadows and push enemies and objects using her control of wind into the light so that Solvig can interact with them.

In the half-hour I had to play the game, I noticed that the first few levels skew heavily towards Solvig as the four puzzles I got to solve with my partner almost entirely involved Solvig simply creating a path with the shadows. I was told by a few members of the Mad Life team that the further you progress, the more there will be switches and enemies that require both players to work with more communication and harmony.

Calling out in the light

I didn’t progress as far as I’d hoped to in my limited time with the game because the person I was paired up with for the event was not using their microphone. So I felt that a lot of our time was spent with me trying to vocalize solutions as I saw them, which ate up a lot of our time! For example, on our last puzzle, I feel as though we struggled quite dramatically with how to make the two shadow zones meet until I noticed that a pillar we had brought up created a new shadow that almost connected the two if hit with light at the right angle. All this is to say that constant two-way communication is going to go a long way in Zorya: The Celestial Sisters. 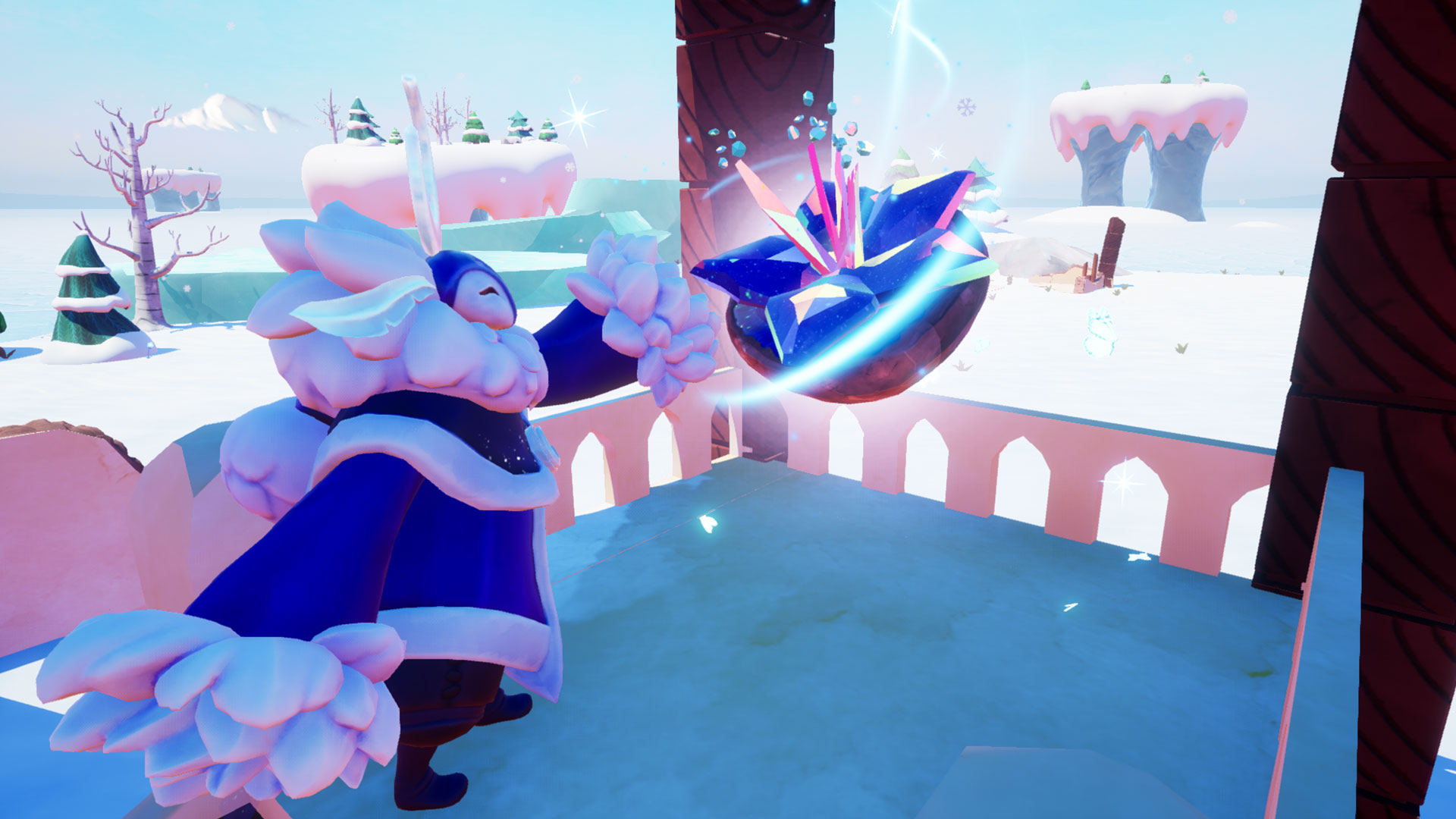 What I think makes this game so unique is the process by which it forces you to adopt a way of thinking that feels personal to both Solvig and Aysu.

Solvig is looking down from above, so she has a wide vantage point for seeing all of Viraj, but she can’t interact with it aside from her ability to shine a light on something. Her power is also extremely dangerous to the one she’s trying to protect, so you’ve always got to be thinking of how your moves will impact the other player. The biggest learning curve with Solvig is comprehending the intuition of her light. You have to be thinking about how the directions of the spotlight-like cursor impact the shadows below. Bringing the puzzle with the pillar back for a moment, you also have to think about the way that objects in the environment will impact the shadows. 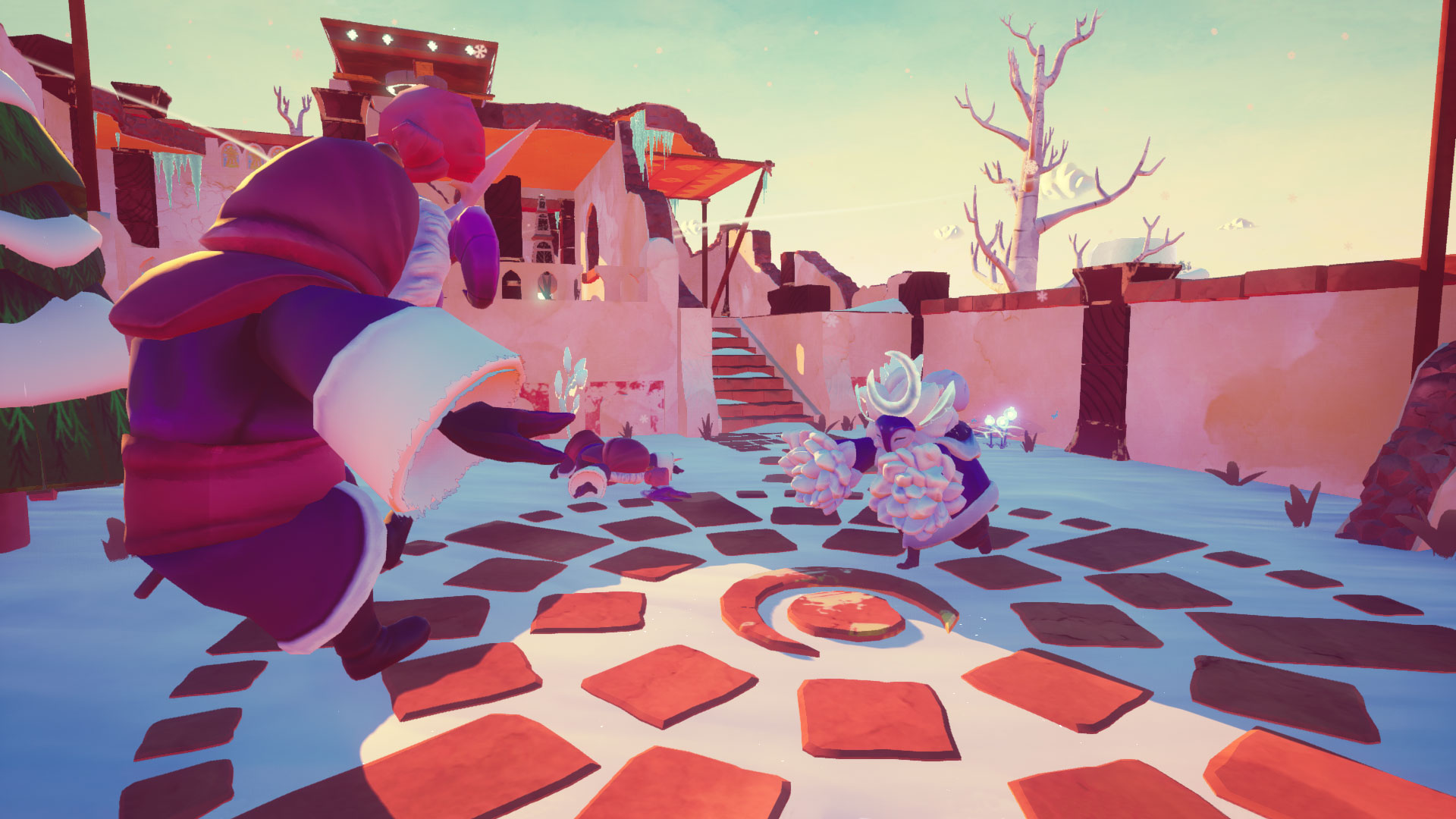 Aysu has to think about her position at all times. The player controlling her has to be mindful of where the so-called “safe spots” are — areas of the map where Solvig can’t hurt her sister by shining light on her. Because you are on the ground, you have less of an overall understanding of how things on the ground are changing, but you also have a closer view of the shadows, so skilled players are likely going to find ways to save time by directing Solvig.

There’s a steep learning curve to the mechanics of Zorya: The Celestial Sisters that doesn’t really lend itself very well to a 30-minute trail. It also really doesn’t help that my partner didn’t have voice chat abilities. Be sure you take this game on with a friend you aren’t going to fight with because this is a game that’s going to take some time to adjust to. I also have to address the elephant in the room being the fact that Zorya: The Celestial Sisters is entirely a co-op game. Thanks to TLM’s expertise, cross-play is permitted on PC and soon to be on Nintendo Switch, with players being able to work together on both platforms together. But that does feel like it might be seen as a reason to skip over the game. But with Hazelight Studios’ It Takes Two taking “Game of the Year” at the most recent Game Awards, it seems there’s an apatite for co-op-only experiences. There’s also a couch co-op mode for playing with others close by, which I tested out by myself just to get a taste of. And while it’s a serviceable way to play, it feels like it limits both sisters’ field of view, which is critical to the overall experience.