Developer Mad Head has crafted something that mixes a bit of Returnal and Souls, and Remnant: From the Ashes. Last year, Prime Matters invited me to see a dozen projects the publishing arm was working on and one of the titles that stood out to was Scars Above — a title that at the time, we had very little information about but the premise alone had me intrigued.

Scars Above features an intriguing situation

Playing at Dr. Kate Ward, a scientist employed by SCAR (Sentient Contact Assessment and Response) tasked with investigating The Metahedron, a massive alien structure above the Earth’s orbit. Upon approach, Kate and her team are involuntarily pulled into danger thanks to the existence of this alien monument, sending them to a strange, unknown planet.

Scars Above is a challenging sci-fi action game, with a balance of combat and exploration, that allows players to make smart choices and use believable weapons and technology to overcome terrifying monsters on a planet full of horrible nightmares but is also full of beauty. 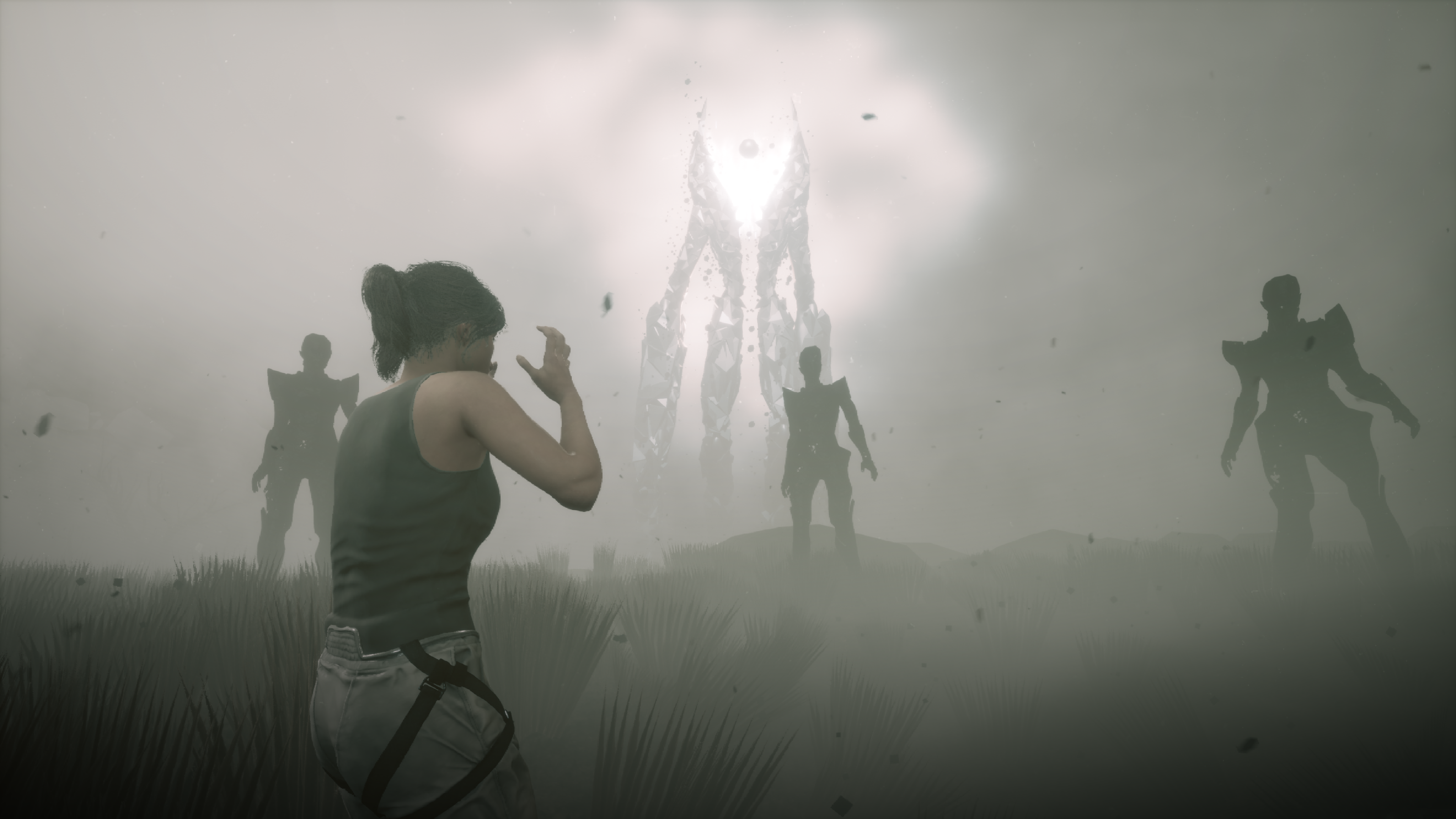 Thankfully, the opening moments serve as a tutorial of several elements Scar Above will charge players with throughout the rest of the campaign. Kate is quick to pick up these mechanics you’ll use to progress and overcome all the challenges in front of you. Further, Kate’s role as a doctor will be a crucial element of her survival as she learns to craft

Combat for the most part is what you expect from a third-person shooter. Kate quickly adapts to her surroundings and interacts with the alien technology she discovers. Some items help her map the immediate area, earning her knowledge. 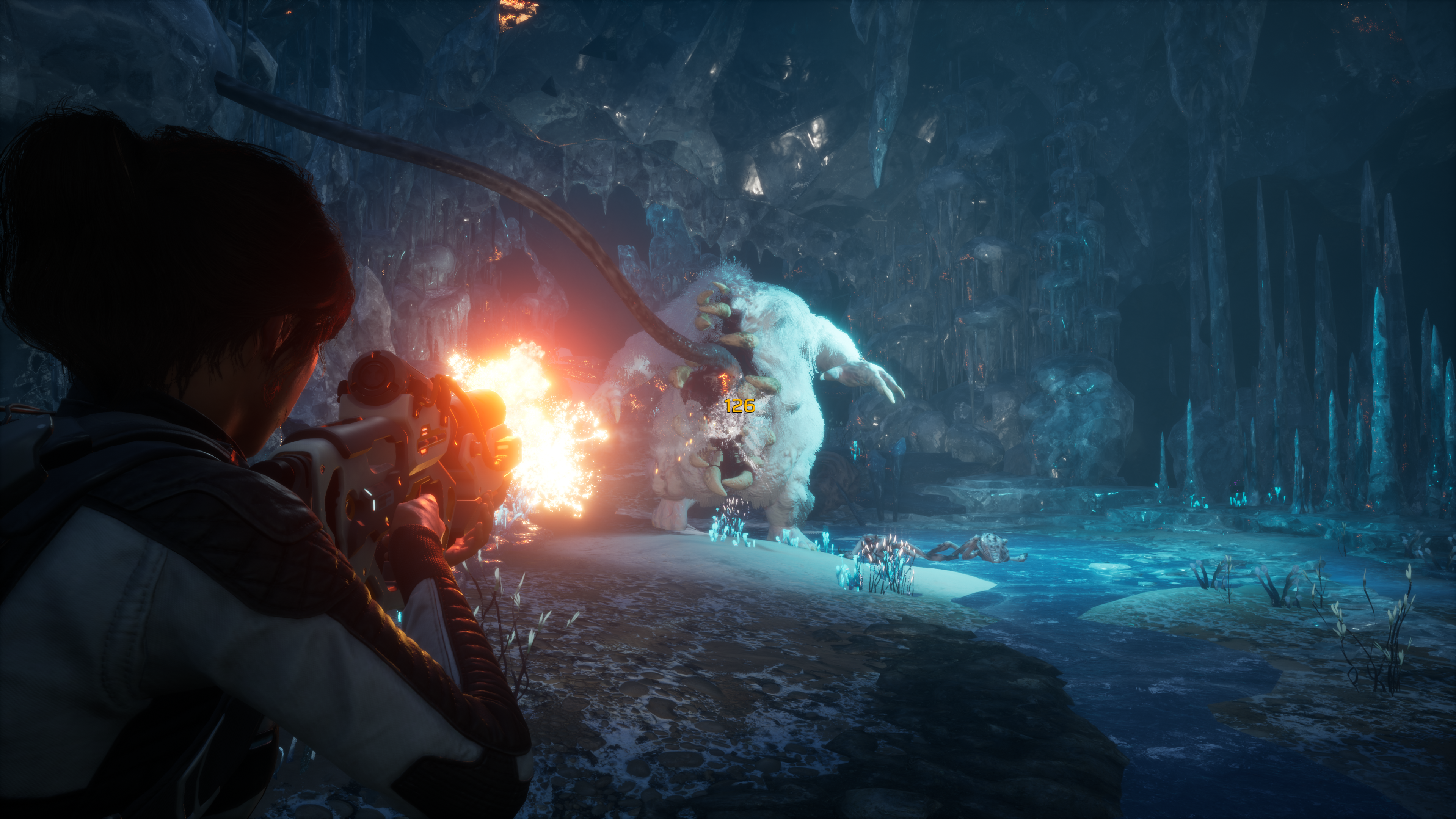 From what I was able to play for the preview period, it is clear the team at Mad Head is paying attention to detail. There are instances of greatness when exploring and scanning environments. I’m cautiously optimistic about the rest of the chapters but so far so good.

During exploration, you’ll discover certain weapons, such as a machete, allowing you to cut through obstacles. You also have access to the Vera, a gun that shoots electric charges, and a Thermic Charger, to burn enemies. The same weapons are also used as tools to maneuver the planet. With the electric charge, you’ll open doors. And with the Thermic Charger, you’ll burn down webs. The elemental attacks of the weapons can also be used to create conductors. For example, if several enemies are in the water. A simple shot on the biggest one will hit all the other enemies touching the water.

Given that Kate was sent to learn about the Metahedron, it makes sense you’d be scanning the various wildlife and plant life. Many objects can be analyzed including plants, monsters, and even objects from the missing SCAR team. 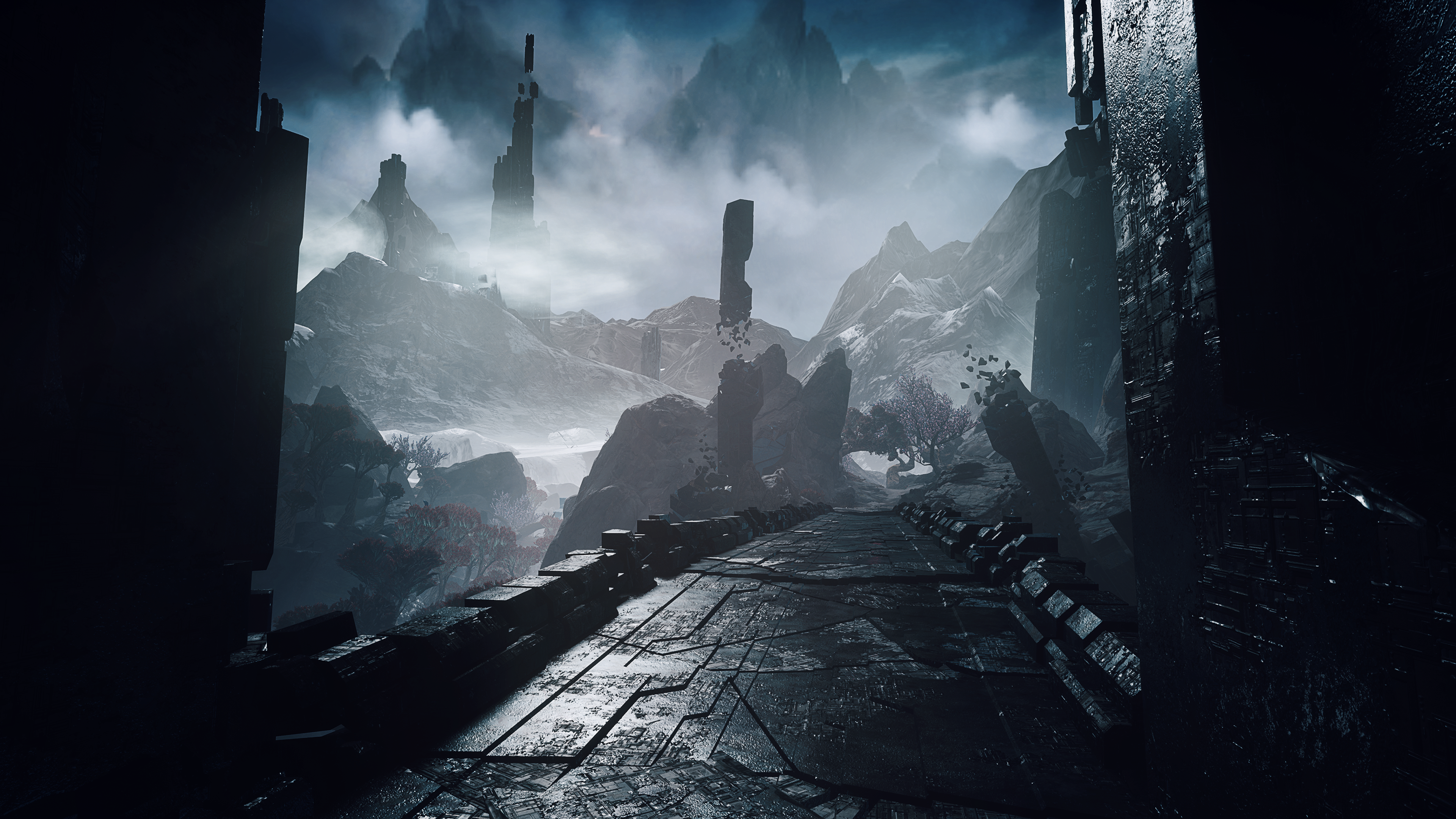 I say Scar Above reminds me of Souls games because there are alien cubes spread across the planet that serve as checkpoints. Kate also will discover Knowledge Cubes, earning her additional ability points to be used on one of two skill trees. The first skill tree is dedicated to Xenobiology while the second skill tree focuses on Engineering.

Did I mention that when you die you’re brought back to the most recent checkpoint with any defeated enemies being reset? Sure, it sounds familiar and it is, but the system works and helps keep the idea of a strange and unknown planet more immersive this way. 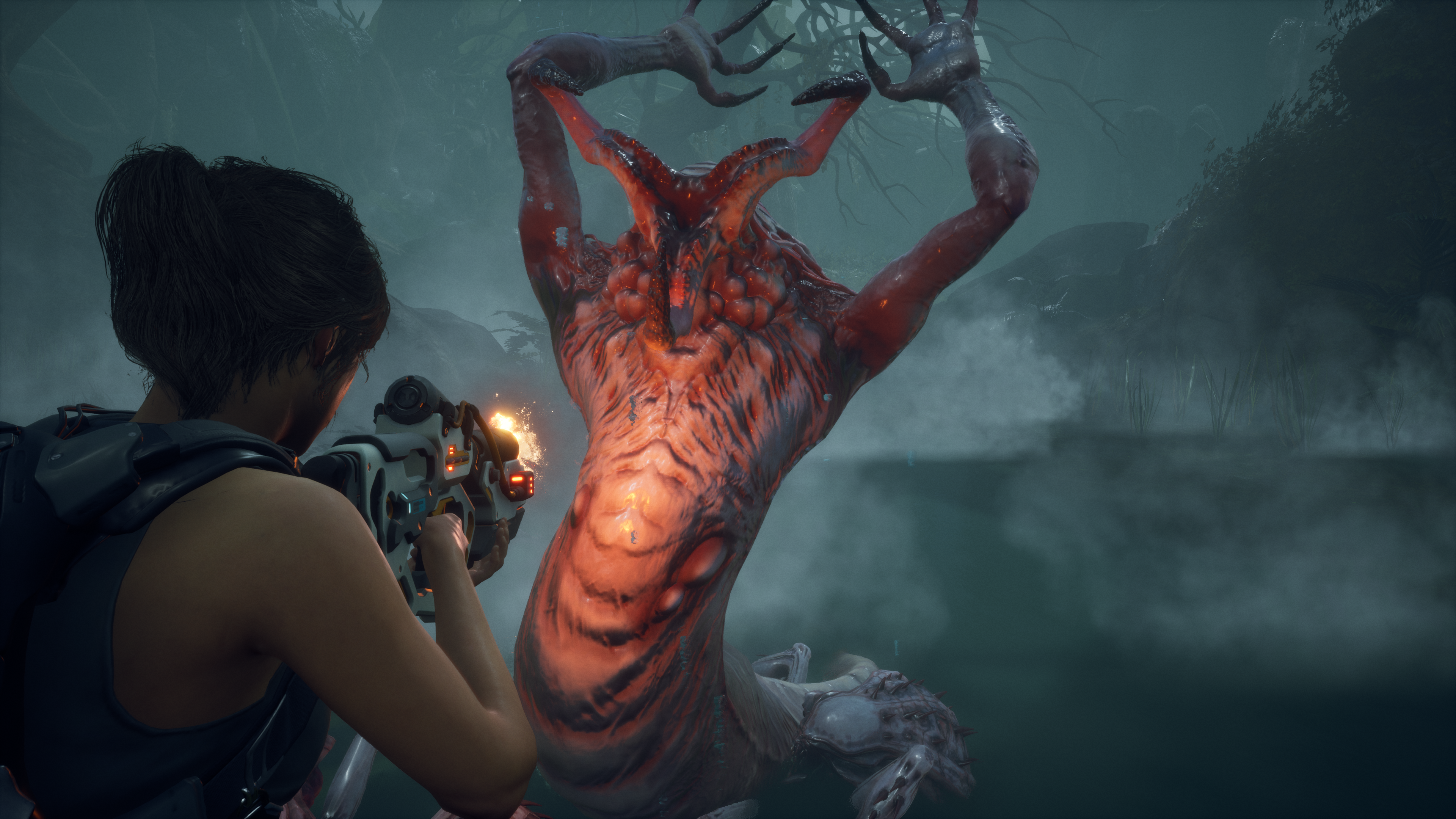 While there are some issues I have with Scars Above, it lacks polish (granted this was a preview period) but I’m curious enough to push forward. I am left looking forward to what the rest of Scars Above offers. While not everything will come together before launch, what I was able to preview feels good to play and handles well.

I did encounter bugs and clipping in several areas but nothing to detract from progressing forward and completing the preview build provided. 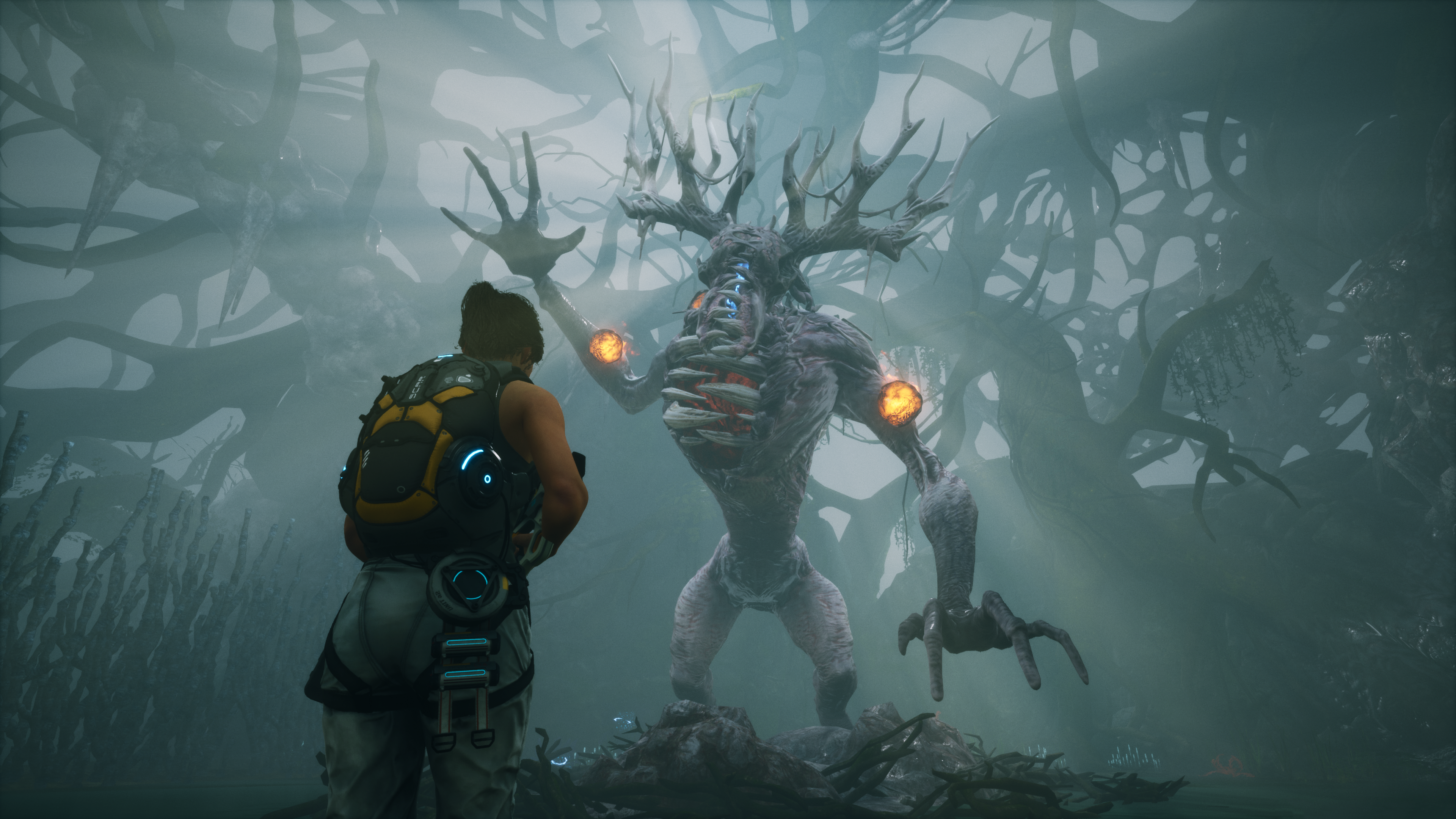 Scars Above will launch on PlayStation 4, PlayStation 5, Xbox Series X, and PC on February 27, 2023.