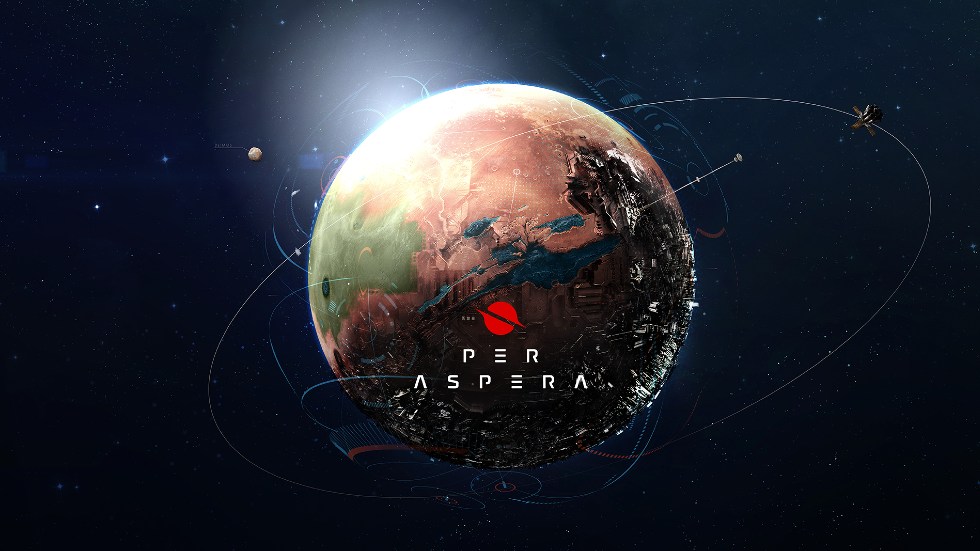 Not unlike putting faith in the idea that Elon Musk can help us to colonize Mars, Argentinian game developer Tlön Industries hopes that you’ll put your support into Per Aspera — their narrative-driven Martian resource simulator.

I compare these two because, at this point, they are both seemingly just ideas posited to suggest that we can do something with the “Red Planet.”

While I find myself enamoured with Tlön Industries‘ promises that I am in for a fully-voiced telling of humankind’s first voyage to a cartoonishly-lovely-yet-still-harsh Mars, where the building, traffic controlling and communicating I do determines if we all survive or not, it’s hard to get behind at this point.

In the demo I previewed,  I learned from one Dr. Foster that I am AMI — an advanced automated intelligence sent by humans on Earth to make Mars livable after a number of previous human voyages proved to be a mistake. Per Aspera purports that the choices I make in the story will have real impacts, but in my time playing through the demo I didn’t actually see any results of my actions. My problem so far AMI’s internal and eternal dialogue is quite unenjoyable, dense, and despondent. I became quite annoyed by listening to her constant recollections about who she is and how she must aid mankind.

On the positive side, for those looking for an engaging resource collecting experience, Per Aspera is an extremely enjoyable exercise in establishing the means of production, maintenance and prospering. The tutorial mainly comes in the form of interactions between Dr. Foster and AMI, but it’s easy to follow and quickly becomes second nature. By my second hour, I had a network going that expanded across multiple craters.

I’m going to need a lot more convincing from Tlön Industries before I’m ready to sign up for this voyage, but from what I’ve experienced so far, Per Aspera is somewhat of a chaotic experience where industry and life come together with a common goal of making Mars livable. This is certainly an experience that will demand a lot of your time — likely less than an actual voyage to Mars, and a little less permanent, but it’s a success, I imagine, will all hinge on where AMI’s story goes.