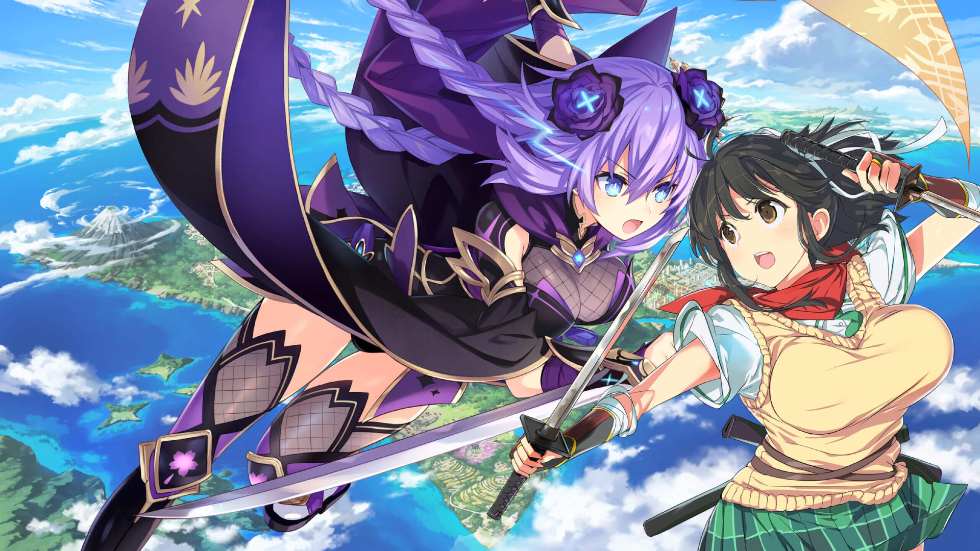 Idea Factory has been moving its library to the Nintendo Switch with Neptunia x Senran Kagura: Ninja Wars being the latest game to port over to the hybrid console.

My experience with Neptunia is minimal but I’ve played Hyperdimension Neptunia so I understand some details about the series. I’m happy to revisit the series for this preview. The game begins when the clans of each universe clash in Gamninjustri. Neptunia is the Ninja Goddess of Heartland and Senran Kagura is the Honeypa Shinobi. One day, a threat from a wave of robotic ninjas claiming to be the Steeme Legion turns everything upside down, forcing the two factions to unite to face this enemy. During the story, the player faces many enemies and bosses before facing Yoh Gamer, the main enemy found in Neptunia x Senran Kagura: Ninja Wars.

For those who may be unaware, the Neptunia series is known for being a bit zany. Many of the characters you’ll meet are inspired by consoles and the games industry. In fact, much of the cast is based on existing developers with Neptune, Noire, Blanc, and Vert being stand-ins for some of the biggest names in the industry, including Sega, Microsoft, and Nintendo. On the other side of the conflict representing the Senran Kagura are Asuka, Homura, Yumi, and Miyabi, serving as ninja leaders. 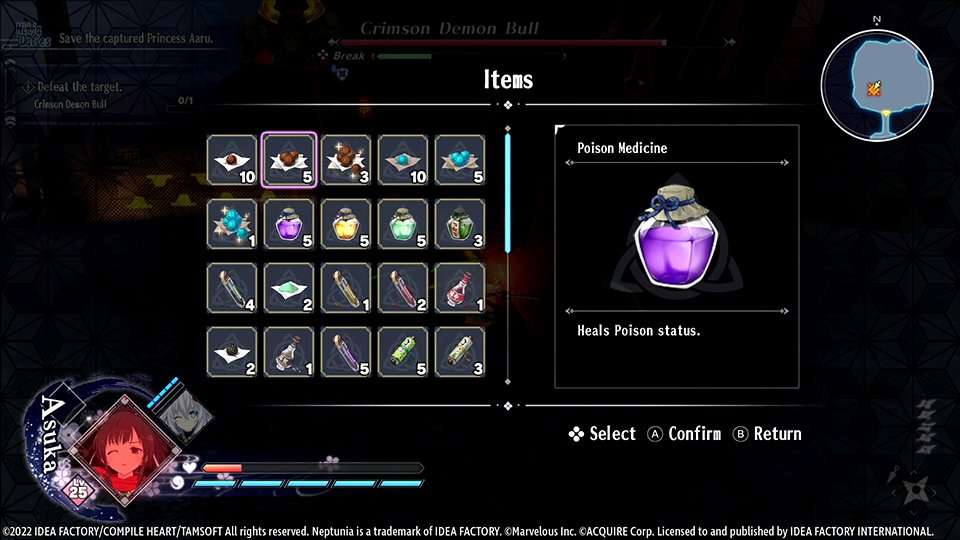 The game contains ten playable characters and the missions are carried out in teams of two so you have the choice of choosing two characters. Each time you level up, all characters also level up at the same time, even if you don’t choose them during a mission. The player will also have the choice to choose between Shuriken, Kunai and two charms. Your character’s attacks are also tied to the face buttons with Y being your main source of melee damage and X keeping you safe with ranged attacks. 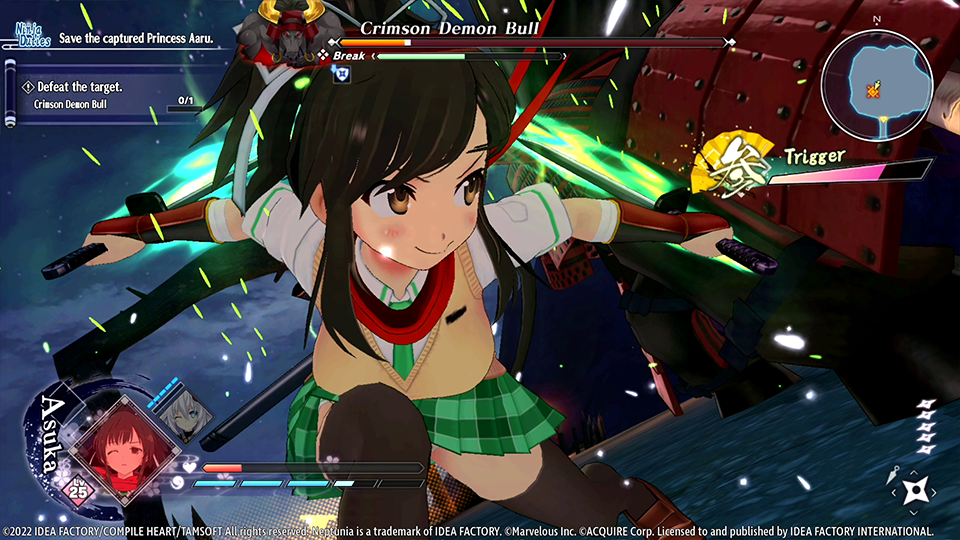 For a crossover of this calibre, I walked away feeling comfortable with the material. I didn’t feel too out of place while previewing Neptunia x Senran Kagura: Ninja Wars. Instead, I felt the characters themselves stand on their own and are charming enough to win over most players. If you want to revisit older games in the series, there is a generally long list of titles to experience but might come in handy for the rare player who wants to see what the fuss is all about.

Combat can be fun at times, offering some exciting encounters

Combat is action-based and features side missions to provide the necessary levels to keep the main narrative balanced. Every main mission comes with a recommended level and will continue to rise as you begin to complete the main story arc. Characters are fun to play with and so far, I’ve found that while the gameplay isn’t deep, it is fun and exciting enough to warrant a playthrough. A lot of the artwork translates to the Switch without issue, performance seems to be a hiccup. 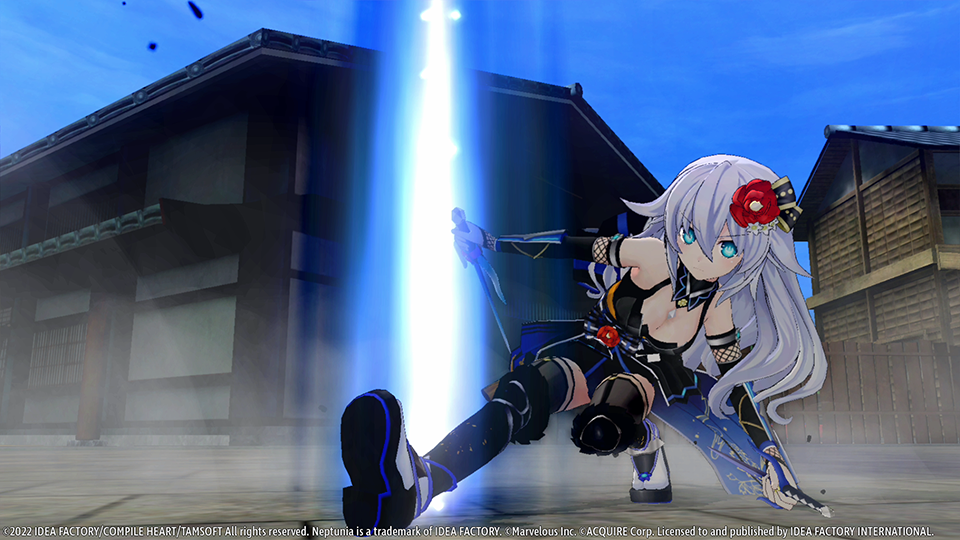 On Switch, Neptunia x Senran Kagura: Ninja Wars features visual novel aspects to tell its story before a segue into combat. Performance on the Switch can be a mixed bag a lot of the character models feel blurry and environments tend to be muddled, making it hard to see a lot of the action at times. I’m intrigued to see how the full game plays out and while it launched last year on consoles, the PC and Switch ports arrive in May. Sure, there’s a lot of fanservice here but it’s generally a pretty fun game to experience.