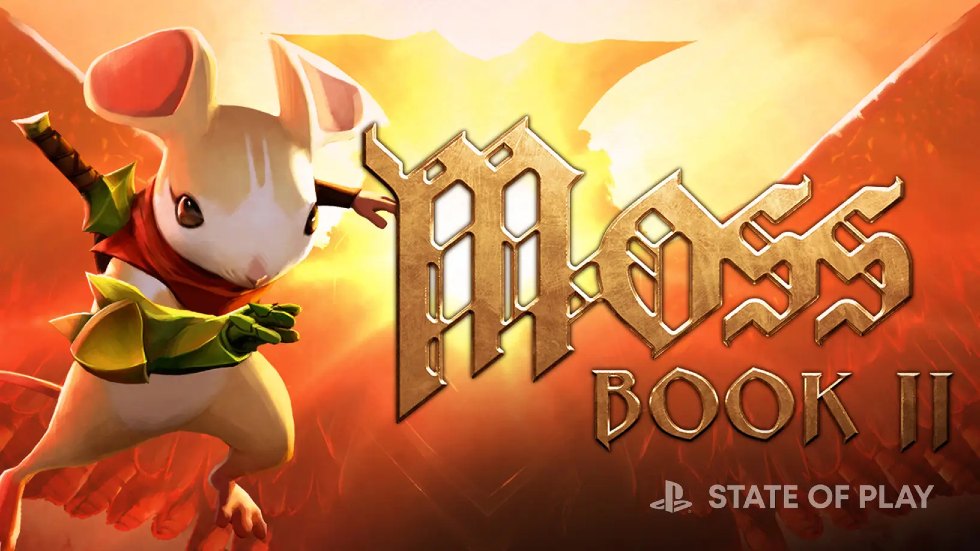 Earlier today, Polyarc revealed when players will be able to follow up to Moss, one of the most wonderful VR experiences I’ve ever had with PlayStation VR. In just a few weeks, Moss: Book II is set to arrive and today, we’re exploring a bit of what we saw earlier this week as Polyarc invited us to check out the game before launch.

Polyarc’s Doug Burton guided the press through an early look at gameplay and what we saw looks to improve on its predecessor in several ways. As this is a VR-only experience, you do not play directly as Quill, the star of Moss, instead, you take on the role of the Reader, a fourth-dimensional assistant to Quill, working together to save a relative.

Moss: Book II is bigger in scope, in emotion

The sequel continues the story told in Moss putting you back in the role of the Reader, who wants to help Quill in their journey. In Moss: Book II, the developers want to do several things including expanding on the scope of the game — Polyarc says that the sequel will be near twice the size of the first game. More importantly, the developers tell us they want to make the relationship between the Reader and Quill the main takeaway, building a stronger connection between the player and their furry friend.

How do you do that? Well not only are we facing a new threat with the Arcane but Polyarc is also expanding what the Reader can do to help the protagonist accomplish their goals. 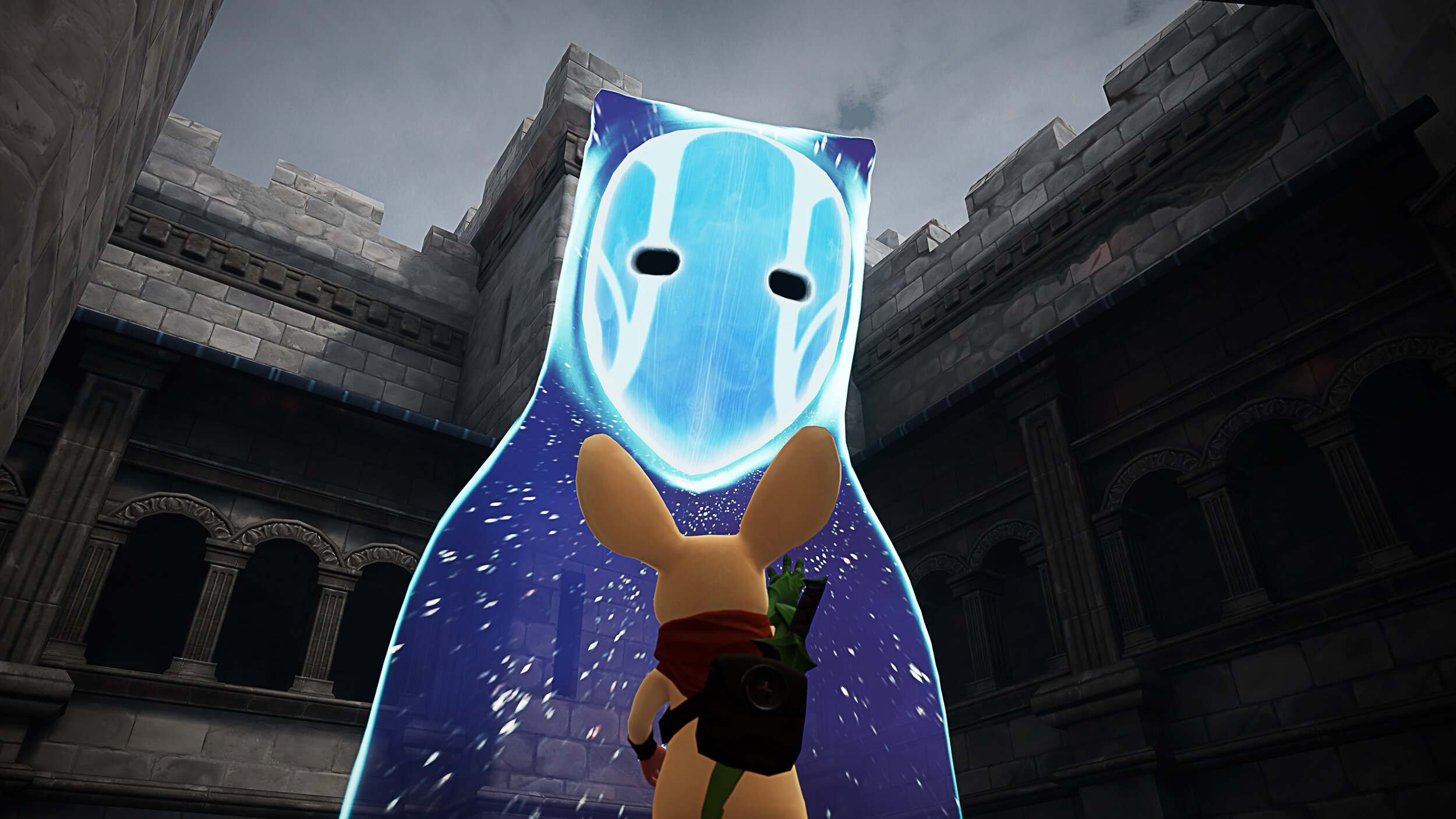 You can move objects, create new paths for Quill to use to maneuver the environments, help solve puzzles — there are new ways to interact with the world to help Quill as she handles new enemies using new weapons and skills. While the formula hasn’t changed much between games, the scope has improved and been fine-tuned to make a more compelling experience for players.

As you encounter more of the Arcane army, Quill will have more tools and weapons to deter them. An example is a new hammer introduced in combat. In our preview, the Reader is essential to ensuring Quill’s survival and by recommending the right weapon in combat, Quill is able to defeat a wave of armoured enemies with the use of the hammer. We only saw a sliver of what players can expect with upgrade combat but it already looks promising. 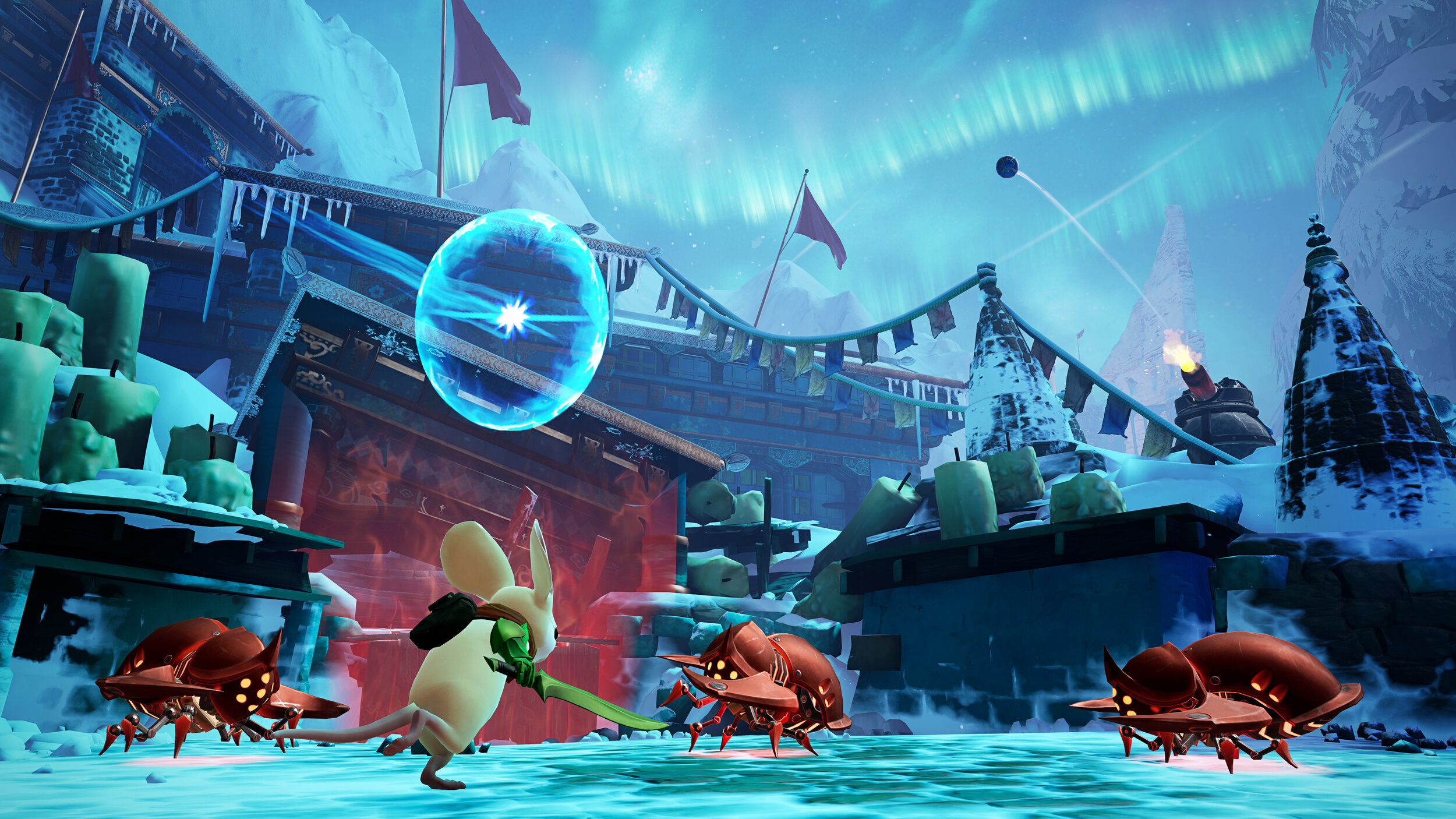 Quill will need to visit an Arcane foundry at some point as the enemy uses the space to forge new enemies. We need to defeat the Warden as a team, we see Quill trying to find a key to get to the boss. One of the rooms we saw was a puzzle where the Reader needs to use positioning and timing to get through to the next area. Quill uses the hammer to progress while you maneuver the environment — the pairing of the Reader and Quill is easily a highlight when things go well as it shows how smooth the gameplay is. 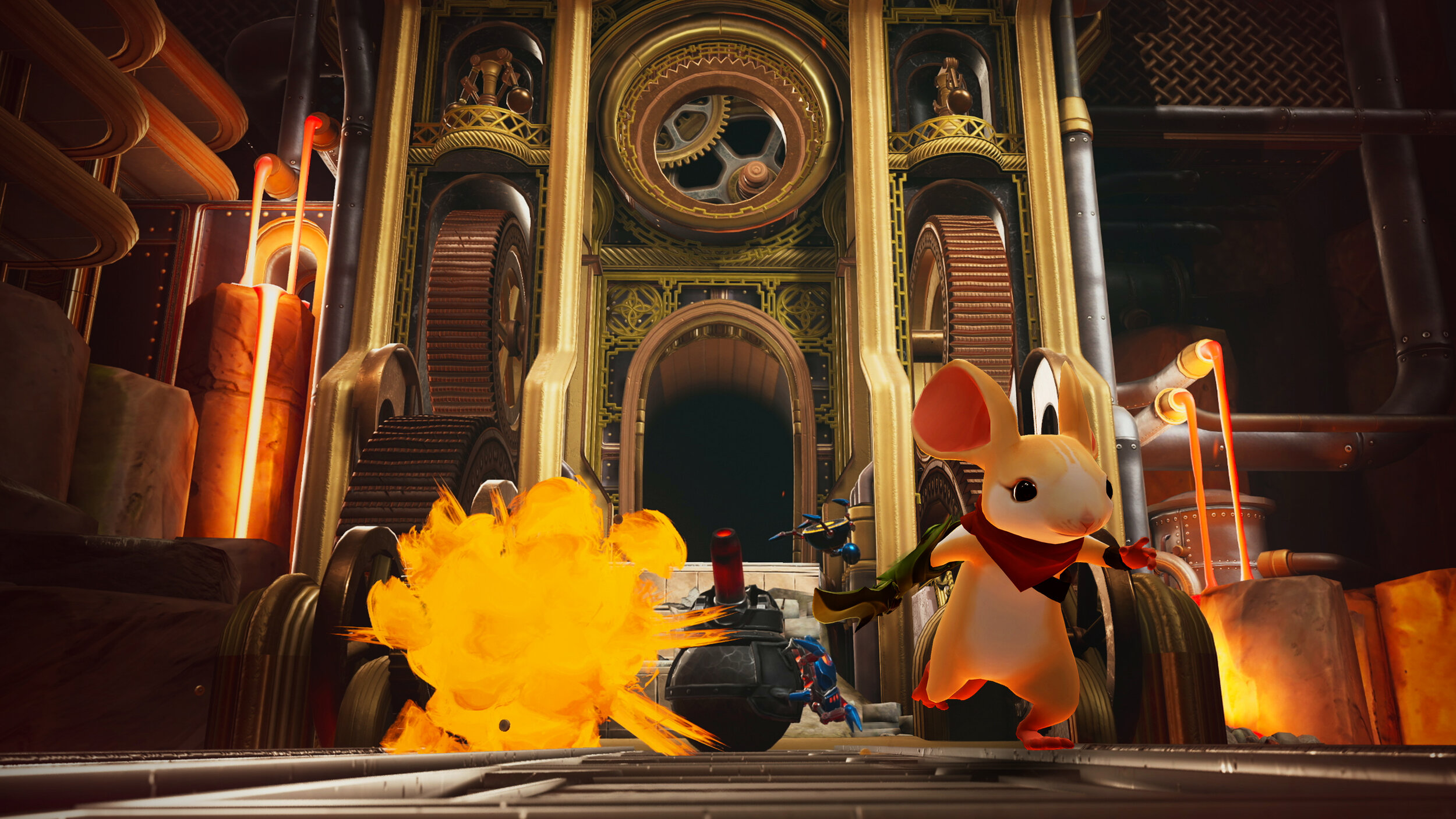 I left the preview reinvigorated and excited to return to the VR space. It’s been some time since I’ve been able to experience anything with a headset these days, Moss: Book II has me ready to do just that. With more engagement from the player, a bigger scope, a deeper connection to Quill—Moss: Book II is shaping up to be a worthy follow up in every sense.