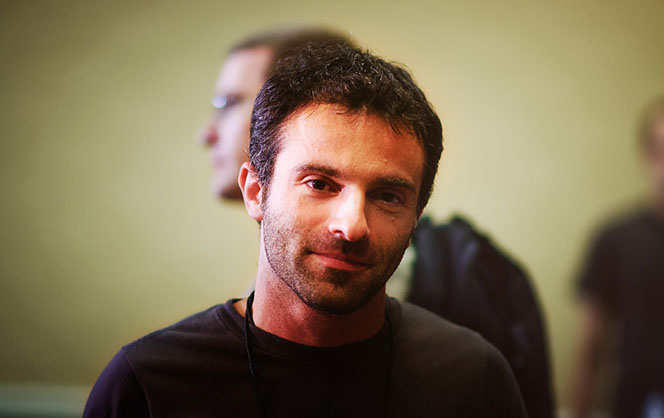 The President Of Arkane Studios Resigns

Raphael Colantonio has announced that he has split with the studio he co-founded 18 years ago. The co-founder and president revealed his decision earlier today on Bethesda’s website.

You can’t fault the man who is leaving the studio on a high note, stating that “it is time for me to step out to spend some time with my son and reflect on what is important to me and my future.”

He continued, “I’ve had the opportunity to work with some of the best and brightest people in the industry, and I feel extremely lucky to have been part of this journey with everyone at Arkane.”

Colantonio has been with the studio since the beginning in 1999 all the way until being acquired by parent company ZeniMax, since then has been a part of a team that has met success with titles like Dishonored and most recently, Prey.