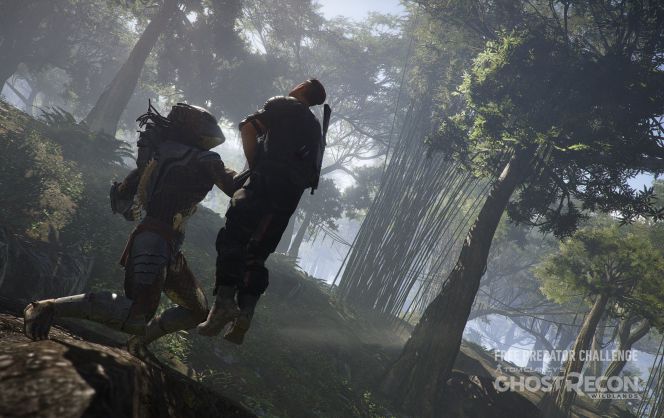 One of Arnold’s oldest enemies, the Predator, is making an appearance in Ubisoft Ghost Recon Wildlands after teasing the limited event earlier this week. If you haven’t seen Predator, now is a good time to get it queued up and consumed, it’s one of those movies you need to watch.

Starting tomorrow, if you boot up Wildlands, you can challenge the Predator in a hunting event that will run until early next month. Besting the alien hunter will grant in-game items, including a Predator mask with thermal vision, so be sure to get your gear.