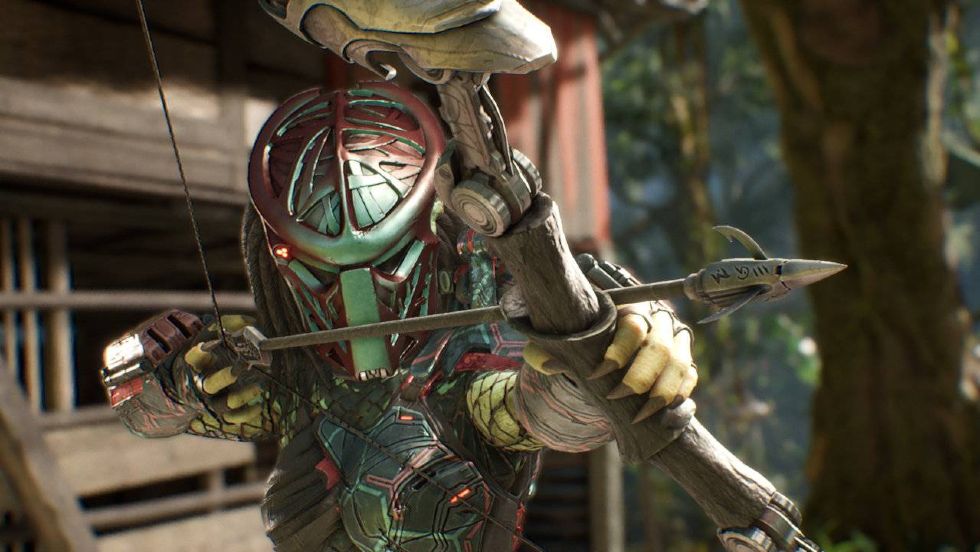 Predator: Hunting Grounds Gets A Free Trial Weekend On PlayStation 4

Predator: Hunting Grounds Trial Weekend is set to start March 27 to March 29, developer IllFonic revealed on the PlayStation Blog. The trial is available to PlayStation Plus subscribers and on the Epic Games Store.

The 4 vs 1 mode pits a Predator against an elite 4-person Fireteam. Each has their own set of weapons and abilities to survive the encounter. Taking place in the South American mountains, you’ll play on the Overgrowth map, which according to the developers, is a claustrophobic map due to the dense jungle.

If you’re playing as part of the Fireteam, this is an elite group of soldiers who while on their own can’t expect to defeat a Predator, must rely on teamwork to defeat their enemy. Each time you enter the jungle, one of a number of missions is randomly selected to present a constantly shifting gameplay experience. Each mission consists of multiple smaller objectives that must be completed in order to get to the chopper.

An example is in one mission, you may need to cut the fuel off to the local guerilla fighters, so you’ll have to destroy the supplies and then find the black market dealers selling the fuel. You’ll still be dealing with the Predator while also dealing with black market operatives.

There are four Fireteam classes in Predator: Hunting Grounds, and during this trial weekend we will be showcasing three: Assault, Scout and Support. The Assault class is a well-rounded specialist with an affinity for leading the mission. If staying light on your feet is important, choose Scout, a quick, agile soldier that can cover the combat areas at great speed. Lastly, you can choose to play as Support, this is the Fireteam member they call in to really soak up the damage with their extra health and damage resistance. In addition to choosing your Fireteam class, you can choose from a wide range of weapons providing different tactical options. During the trial weekend, you can choose from a selection from each weapon type category, eg. shotgun, assault rifle, sniper, etc.

As the Predator, you are hunting the Fireteam, and there are three classes of Predator: Hunter, Berserker, and Scout. Every class of Predator has its strengths and weaknesses. During the trial weekend, you will be able to navigate across treetops as the Hunter class. This Predator class is well-balanced and an adaptive warrior capable of taking on a number of situations with ease. Players will be able to choose between the Female and Male Hunter and even select different armour to customize their own look.

Read more about Predator: Hunting Grounds at the link.