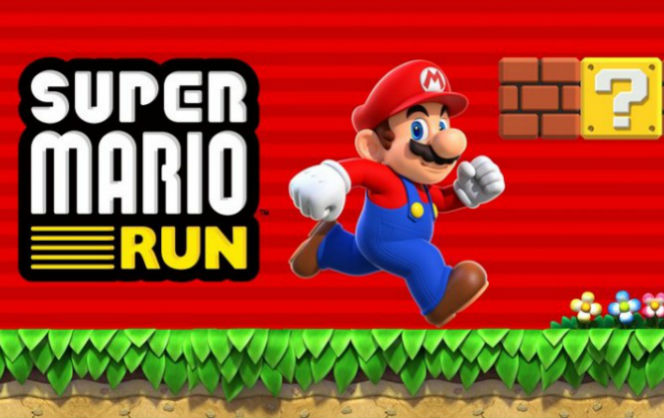 Pre-register On The Play Store For Super Mario Run Super Mario Run launched on the iOS App Store on December 15. The game has hit some remarkable numbers being downloaded over 50 million times since release and making over $14 million in sales. Not bad for the first Mario game on mobile!

Not bad for the first Mario game on mobile!

Super Mario Run is offered as a free game with an in-app purchase that unlocks the rest of the game worlds. The purchase is a one time fee and costs $13.99 in Canada.

It looks like Nintendo is beginning the first steps to release Super Mario Run on Android, and by heading over to this page you can pre-register for the game on Google Play.