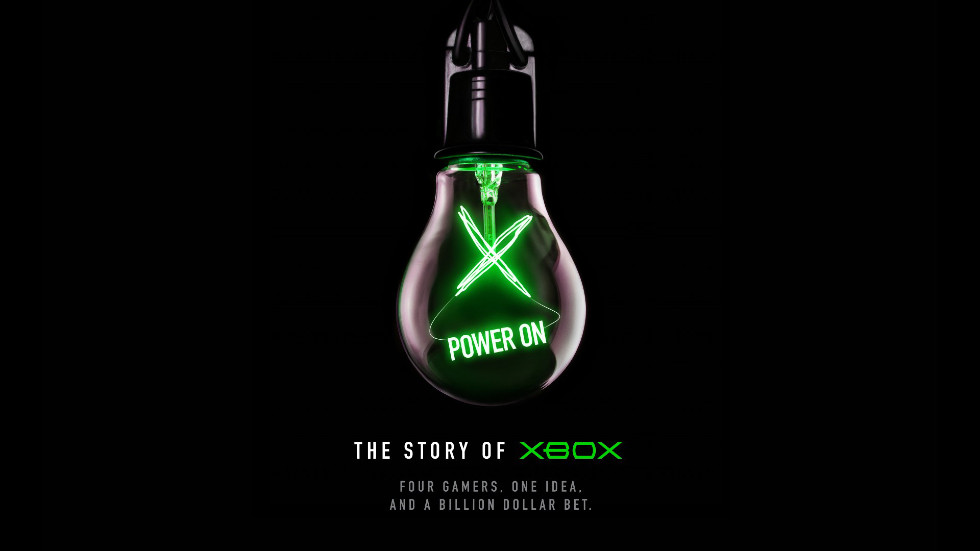 Power On: The Story Of Xbox Documentary Series Out Now on YouTube

The title of this article pretty much says it all. Microsoft is celebrating 20 years of the Xbox family of home consoles with Power On – The Story of Xbox — a new six-episode docuseries that covers a different chapter of Xbox’s history in great detail each episode. It’s all here in an honest and open recounting quintessential moments and topics the likes of the design behind the original, award-like Xbox “X” prototype console to the Red Ring of Death [shudders and crosses fingers]. And yes, even Microsoft’s herculean attempt to acquire Nintendo in 2000.

The series is available today on YouTube and a number of your favourite streaming platforms.  Each episode comes in at just above or below 40 minutes.

All six episodes are now available to watch for free on a variety of video platforms, including Redbox, IMDbTV, The Roku Channel, Microsoft Movies & TV, and others. The episodes are as follows [courtesy YouTube]:

Description: A small team of upstarts sets out to convince Microsoft that it’s time to enter the console business. Chapter 1 of Power On: The Story of Xbox. Xbox almost didn’t happen. Find out why in this behind-the-scenes, six-part series that takes you back to the scrappy beginnings of Microsoft’s video game console. It’s the untold story of the people behind the box, glitches and all.

It’s pretty interesting hearing never before heard stories of one of the biggest brands in the world straight from the like1s of Phil Spencer, Aaron Greenburg, Geoff Keighley, Joseph Staten, Don Mattrick and more.

In related news, the Xbox Series X Mini Fridge will be available to pre-order beginning on December 15 in Canada for $149 CAD.