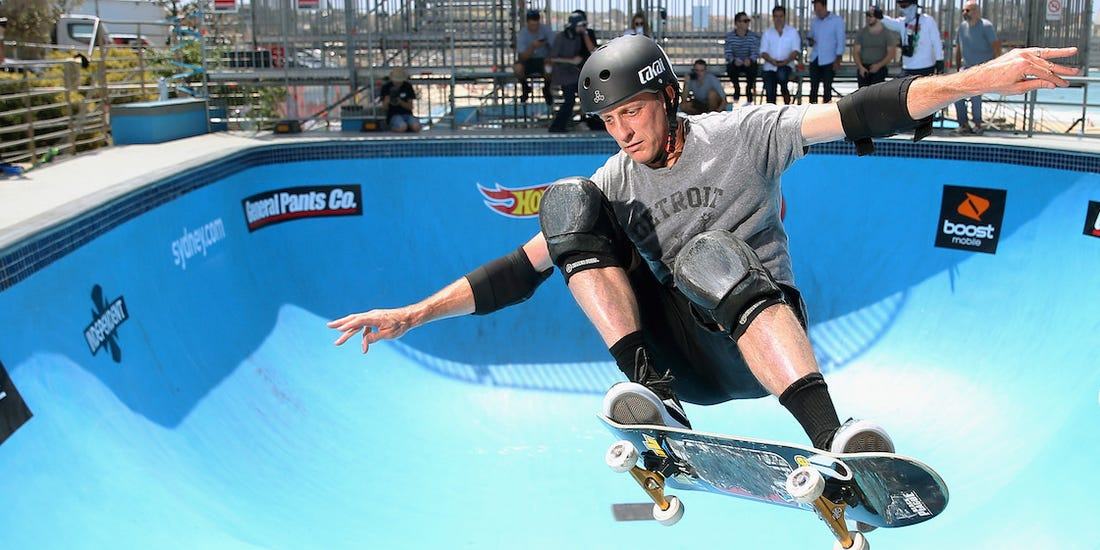 It’s been ages since we’ve had a great skateboarding game on consoles. Sure, the excellent Skate City and Skater XL are on Apple Arcade, with the latter coming to PlayStation 4, but no Tony Hawk and no Skate.

However, a recent leak from a now-removed social media post from punk band The Dead Set may have leaked a new Tony Hawk title. On the band’s official Facebook page, they mentioned having licensed their songs to Tony Hawk 2020, a post that which quickly taken down but has since been captured by an eagle-eyed fan.

But this also seems like a major NDA breach. pic.twitter.com/gGUiNZL6i8

I’m all for seeing a return for the series, it’s been ages and I spent my youth playing the hell out of Tony Hawk’s Pro Skater 2. However, things have turned sour for the once-lucrative relationship between Activision and Tony Hawk, and since 2015 has been up in the air.