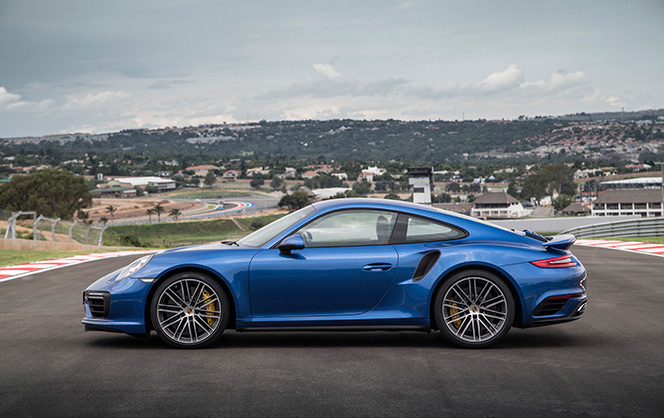 Porsche And EA No Longer Exclusive For as long as I can remember, and all the way back to Need for Speed: Porsche Unleashed, I’ve yet to see a Porsche appear outside of one of EA Games’ driving games. Sure, we have seen the German car manufacturer appear either as DLC for Forza Horizon, and we have Ruf in a lot of game, but, it just isn’t the same as being able to drive a Porsche.

Luckily, this looks like the end of a long-running exclusivity deal between Porsche and Electronic Arts.

GTPlanet has word that this deal will at after this year!

Porsche decide to end this exclusive partnership because terms were not met for Porsche.

According to Sebastian they were also always following what was going on in the gaming industry aside from EA. The license with EA runs out this year, because together they arrived at the realization that the current situation was not desirable anymore.

We’ve seen Porsche make appearances in Assetto Corsa with three separate DLC packs to feature the German sportscar manufacturer, as well as teases in other games like Forza Horizon 3, the sequel to Project CARS, and Forza Motorsport 6.