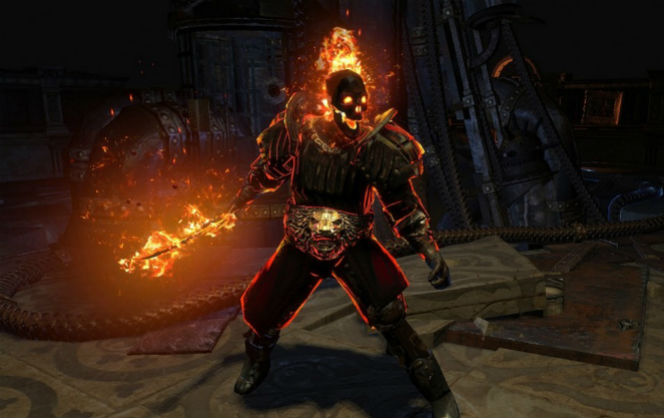 Popular RPG ‘Path Of Exile’ Is Heading To Xbox One Grinding Gear Games announced today that their hit online ARPG, Path of Exile, will be coming exclusively to Xbox One in 2017. The Xbox One version of Path of Exile will contain all five previous expansions and the new content that will be launching for the PC version this year in the upcoming giant 3.0.0 expansion, including the long-awaited Act V.

“For three years, PC players have enjoyed Path of Exile’s visceral combat, deep character customization and addictive item hunt,” said Chris Wilson, co-founder of Grinding Gear Games. “We have spent over a year adapting Path of Exile specifically to the Xbox One, creating an experience equivalent to playing with mouse and keyboard on PC.”

Path of Exile Key Features Include:
Path of Exile was released in October 2013 to critical acclaim including winning GameSpot’s PC Game of the Year award. Since its launch, Path of Exile has received extensive updates (including five large expansions) and has grown
its worldwide community to over 16 million players. Localized versions
are available in Simplified and Traditional Chinese, Russian, Thai, and
Brazilian Portuguese.