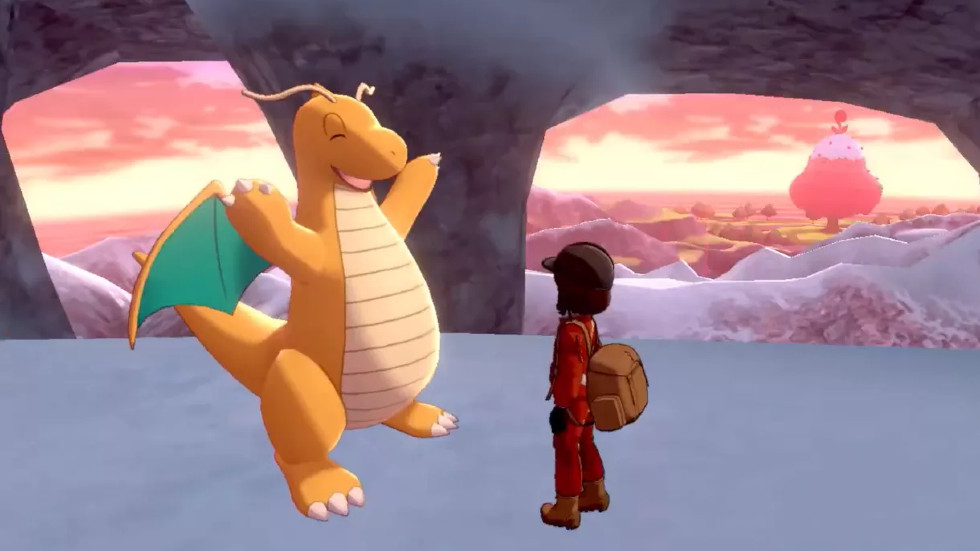 Pokémon Sword and Shield: The Crown Tundra DLC Out in October

I hope you’re not sick of Pokémon Sword and Shield just yet because today we got a good glimpse at The Crown Tundra, the next piece of downloadable content coming next month.

In the Isle of Armor DLC, we went to an island off the coast of the Galar Region. In The Crown Tundra, we head to a “snow-swept realm,” where you’ll find many of the Legendary Pokémon and learn new tricks from a new mentor, Peony. Together, you’ll tackle the snowy region and unravel the secrets hidden in this frozen land.

What stood out in this trailer are the new forms of familiar Legendaries. We’re seeing new iterations of Articuno, Zapdos, and Moltres, the three original Legendary Pokémon. Don’t fret though, every legendary from previous games makes an appearance and also new Mystical Pokémon. You’ll be able to capture all these familar Pokémon thanks to the new Dynamax Adventure Raids.

During the presentation, the developer confirmed the inclusion of the Galarian Star Tournament, a new component that gives players the chance to take on the best trainers in the region. Expect to see more Pokémon and you’ll be able to catch them to add to your growing Pokédex.

The Crown Tundra launches on October 22, and can also be purchased for $37.79 on the eShop.