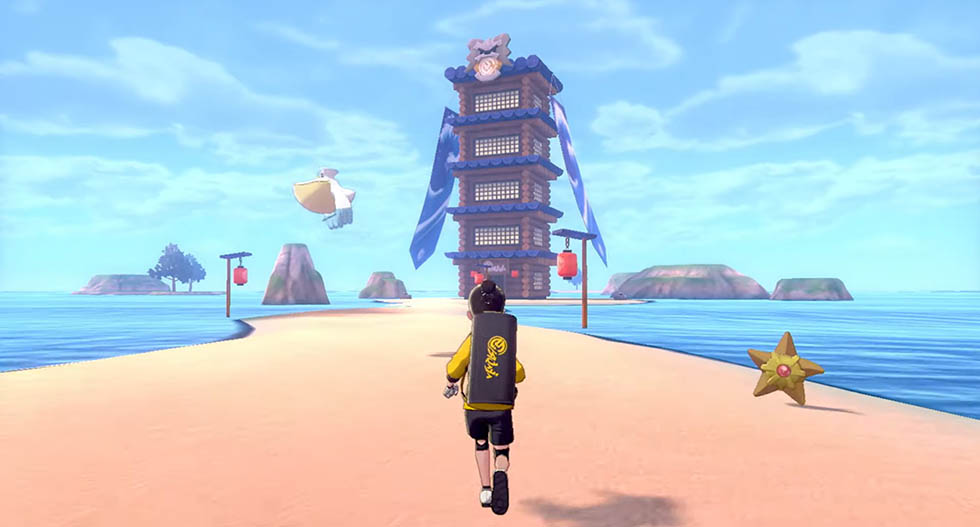 In January, Game Freak revealed the existence of an expansion pass for the latest games,  Pokémon Sword and Shield.

What came as a surprise is that the developer confirmed that while they would usually develop a third game for each set of games they release, this expansion is essentially that extra content bundled as downloadable content.

We covered what each game would include, which was extensive for DLC including an expanded Pokédex (with 200 to be added) as well as new monsters like Kubfu, a

The Isle of Armor and Crown of Tundra. The first piece is set to launch June 2020 and the Crown of Tundra will launch this fall. Both pieces will cost roughly $40 CAD and you can pre-order the expansions which come with both a Pikachu and Eevee outfit for use.

The Isle of Armor is a massive island off the Galar region and includes several biomes to explore. There are new Pokémon to capture, and a dojo where you’ll train under Mustard, who serves as a mentor to your character.