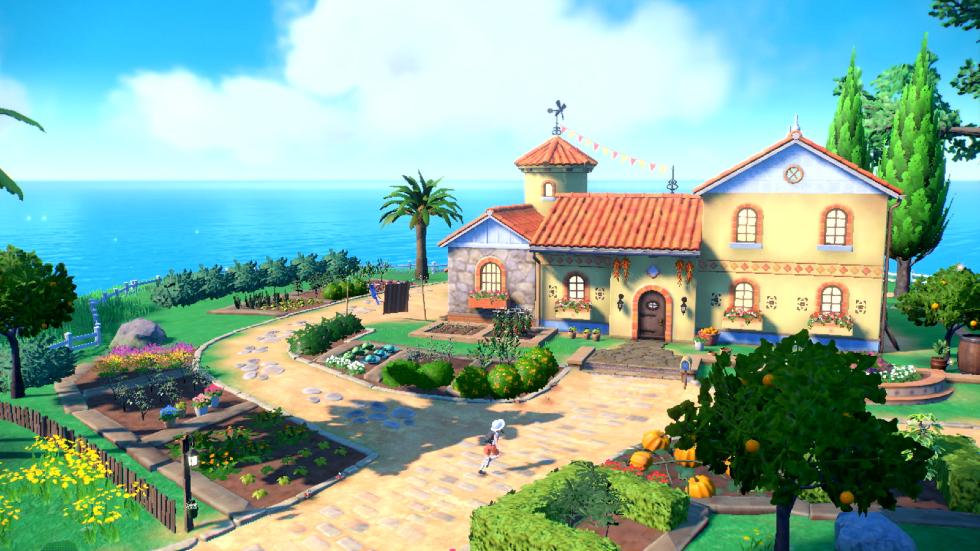 Pokémon Scarlet & Violet are finally here and have gone on to sell a whopping 10 million copies in the first three days, making them the fastest-selling titles in the franchise’s history. However, as great as all of these milestones are for the series, the elephant in the room is the woeful performance both titles are facing.

It’s no surprise by now that Game Freak’s Pokémon Scarlet & Violet are mired in performance issues. Our review mentioned it alongside almost every other review out there — there are tons of pop-in and pop-out issues, slowdown, and more.

The developer has been eerily quiet about the situation and it’s abundantly clear this isn’t an issue of the Nintendo Switch hardware — Xenoblade Chronicles 3 is proof alone that the hybrid console has some life left in it.

Enter fan modder theboy181, who has taken it upon themselves to fix some of the issues players are facing. In the video above, we see Scarlet & Violet running at 60 FPS in the opening areas of Paldea. However, the mod is still in its infancy and not yet available to the public but we do know that it will be available in the future.

Of course, this isn’t something you can run on your Switch itself. Instead, this requires the use of a PC emulator and a copy of either Scarlet or Violet. With some time, I hope Game Freak addresses the performance issues as this seems to be the best Pokémon game in years.