Pokémon Says So Long To Ash And Pikachu

The Pokémon Company has announced that a new series starring new characters will air in the future, meaning Ash and Pikachu will no longer star. 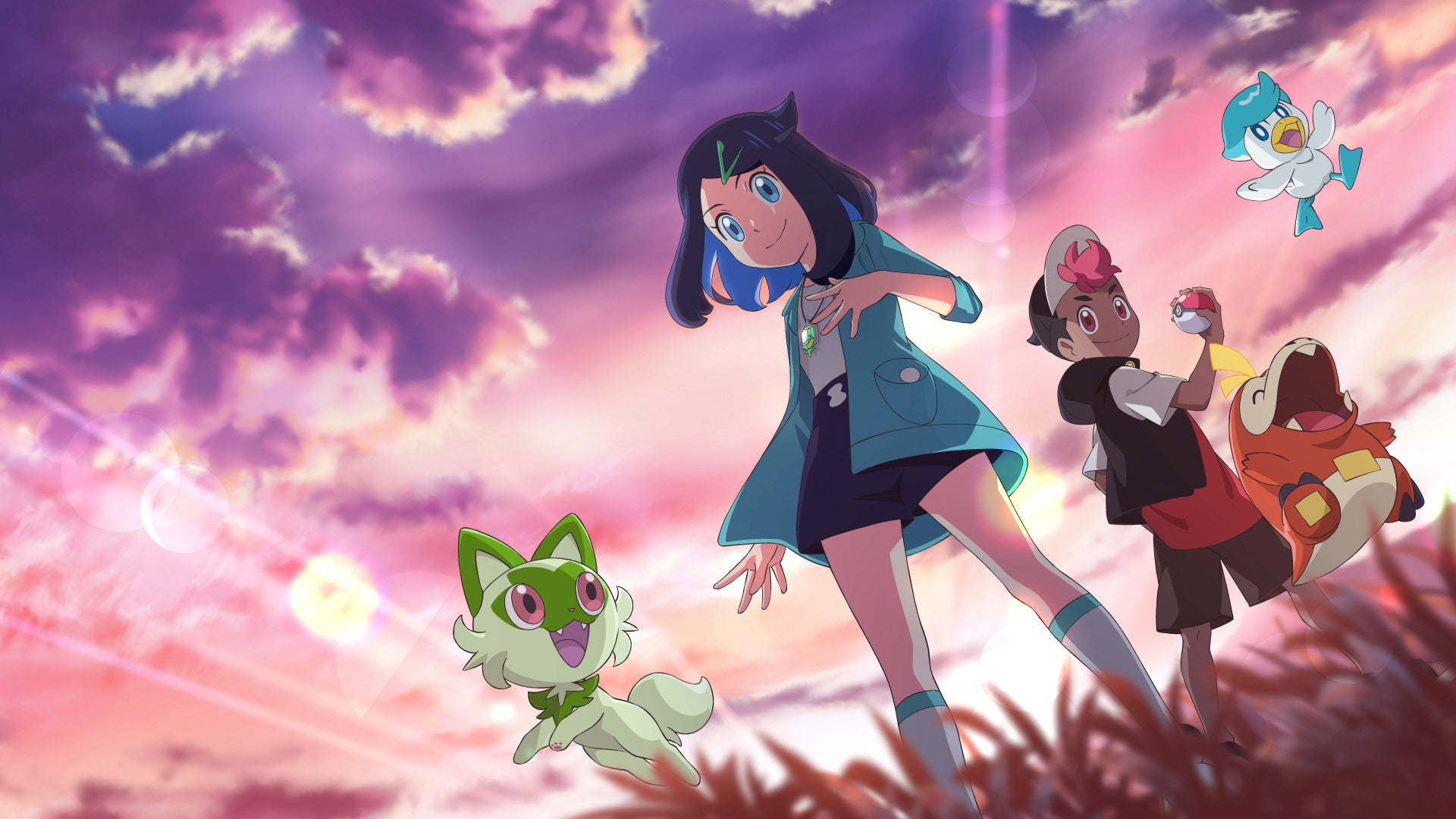 The new series will premiere in 2023 after the conclusion of Pokémon Ultimate Journeys: The Series and will introduce protagonists Liko and Roy to a new generation of fans. We’ll also see more of Paldea‘s starter Pokémon: Sprigatito, Fuecoco, and Quaxly.

If you’re wondering why we’re saying so long to Ash Ketchum, it is because he’s achieved a lifelong goal of his —to become the very best trainer at the Pokémon World Coronation Series Masters Eight Tournament.

Fans can expect a proper send-off during the last stretch of Pokémon Ultimate Journeys: The Series, culminating with a handful of episodes that “offer a glimpse at what the future may hold” for Ash and Pikachu.

This is going to be an emotional goodbye for anyone who grew up watching Ash and Pikachu leave Pallet Town to become the strongest Pokémon trainers 25 years ago.

In Japan, the final stretch of episodes begins on Friday, January 13.