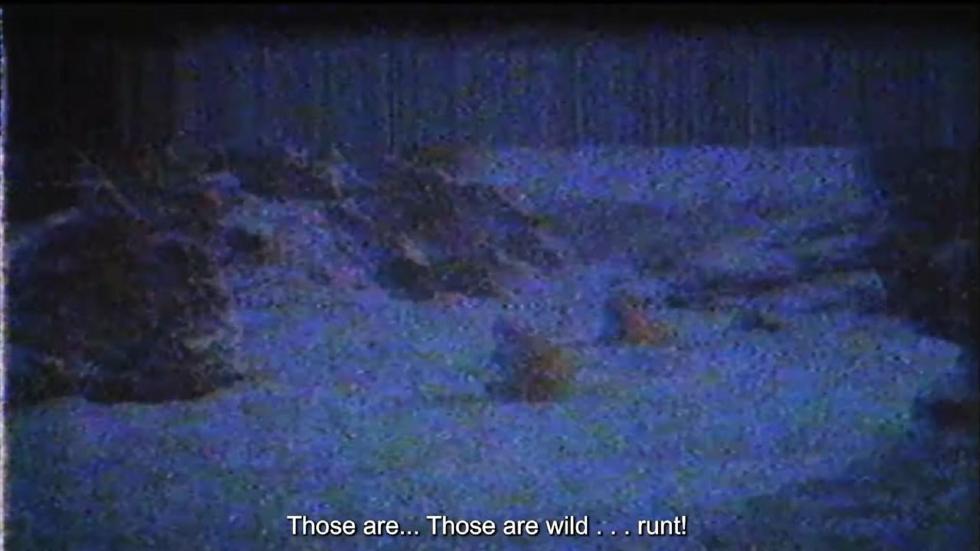 The Pokémon Company revealed a new teaser for Pokémon Legends: Arceus, a game that is still months away but this new teaser is going for the spooky vibe and if I’m being honest, kind of works?

In some instances, the found footage angle works and can even rile up the viewer. Pokémon is a franchise rife with creepy, dark creatures often wrapped in a cute shell. This new teaser for the upcoming prequel is anything but cute and actually introduces a new side the series should very well explore in the future — the horror of Pokémon. It’s hard to tell what we’re looking at so basically we’re left to speculate what we’re seeing.

That’s where you come in! The Pokémon Company is asking everyone to join in and try to figure out what’s behind this footage and examine the footage. I’m ready to call it a day though since it’s two minutes of grainy footage that I can’t decipher. I’m not the right person for this job but some of you clearly have the skills to solve who is behind the footage above. We see the researcher discover a Pokémon — Snorunt as it appears he is in a cold region.

Not long after this, the researcher discovers another Pokémon that he says could be a Growlithe before the video finally cuts out as the researcher is attacked.