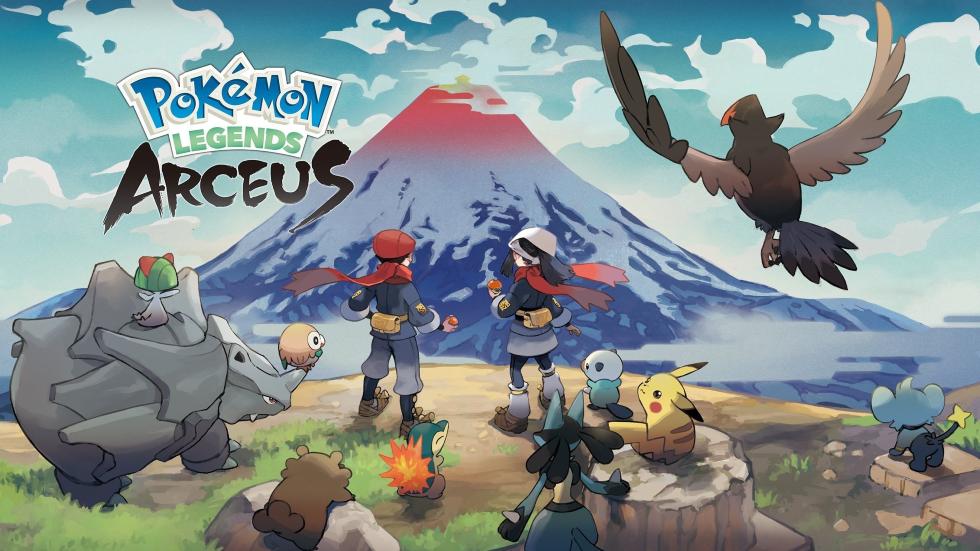 Today has been a busy news day for Pokémon, as we have release dates for the next two games which are set to launch later this year and early next year.

The Sinnoh region prequel Pokémon Legends: Arceus, which was revealed earlier this year to be in development for the Nintendo Switch, will launch on January 28, 2022, and is set in the distant past. Using a feudal Japan backdrop to tell its story, you’ll play as one of the first trainers to set out and complete the region’s first Pokédex by surveying, capturing, and researching Pokémon. Arceus will also fuse the familiar RPG elements with an action battle system instead of the traditional turn-based format we’re used to seeing in each game.

Game Freak is hard at work developing Pokémon Legends: Arceus and is adding new elements to the series. As you explore the new and open world, you’ll need to learn to capture wild Pokémon, by learning their behaviours, sneak up on them, then throw your Poké Balls. Players will also be able to battle them with their ally Pokémon and you can even throw your Poké Ball to summon your teammate – all seamlessly!

I’m excited to see how the developers make Arceus feel different from the standard Pokémon experience so the inclusion of action and stealth elements has me eager to see the game in-action.