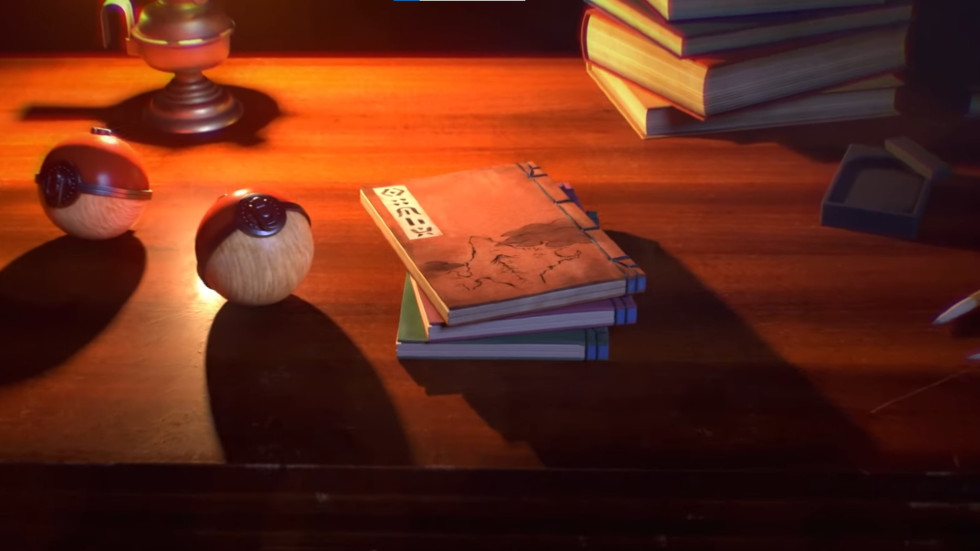 Today, The Pokémon Company revealed two new games for fans of the series. The first big announcement was that the rumoured Pokémon Brilliant Diamond & Pokémon Shining Pearl are indeed real and they are coming later this year. 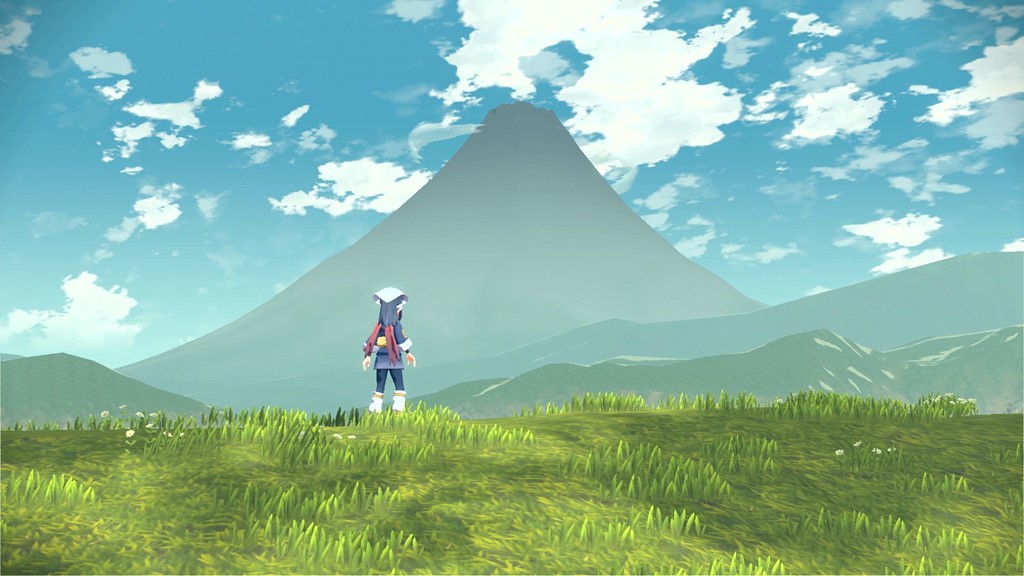 But the bigger, more interesting announcement was the reveal of Pokémon Legends: Arceus. The more traditional Pokémon titles have always been about exploring the world, catching Pokémon, and filling up your Pokédex. This new entry, which is in development at Game Freak, was “developed with the desire to deliver an experience infused with new action and RPG elements that go beyond the framework established thus far while honouring the core gameplay of past Pokémon titles.”

Trainers will explore the Sinnoh region but way before the current games. As you explore the new and open world, you’ll need to learn to capture wild Pokémon, by learning their behaviours, sneak up on them, then throw your Poké Balls. Players will also be able to battle them with their ally Pokémon and you can even throw your Poké Ball to summon your teammate – all seamlessly! 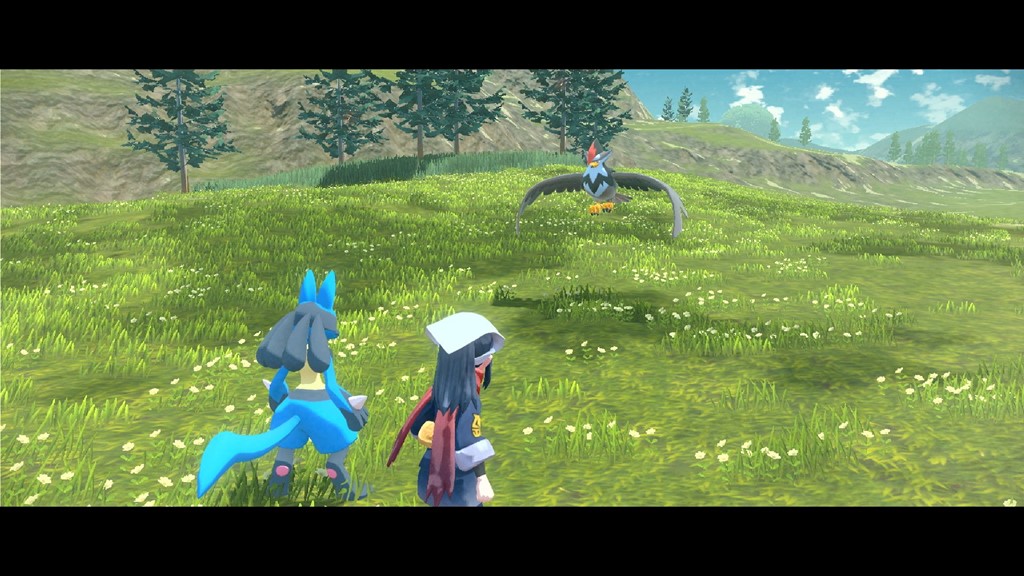 Rich in nature and with Mount Coronet towering at its heart, this is a Sinnoh unlike anything Trainers have experienced before as they embark to create the region’s first Pokédex.

In this entry, the three starter Pokémon include Rowlet, Cyndaquil, or Oshawott.

Right now, there isn’t much else we know but Pokémon Legends: Arceus will launch in 2022.