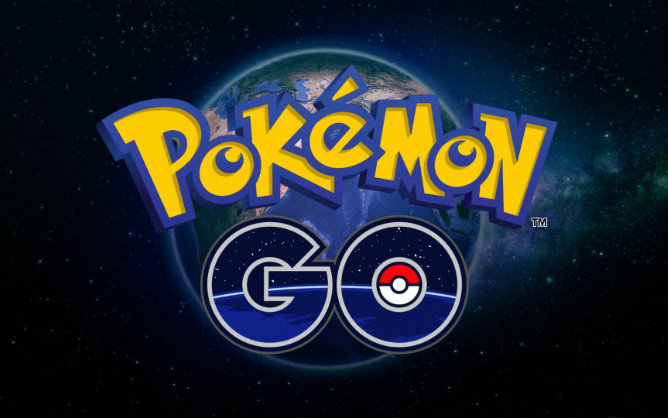 It’s here! Pokemon Go is now officially available to play in Canada and can now be downloaded on both the App Store and Play Store for iPhone and Android respectively.

The augmented reality game launched for The United States, Australia, and New Zealand first earlier this month, and rolled out to an additional 26 European countries early last week.

Plagued by server issues and timeouts since launch, Canadians were next in line to download Pokemon Go and spend their afternoon hunting Pokemon and finding Poke Stops along the way, came to find the infamous server is overloaded message.

It’s been smoother each day to get in and small hiccups aside the game eventually has room for you to join and explore. Once the game is on stable legs we should expect to see a better experience from the team at Niantic.

Pokémon GO is now available in Canada! Discover and capture Pokémon all around you. pic.twitter.com/uTXwIk85IZ