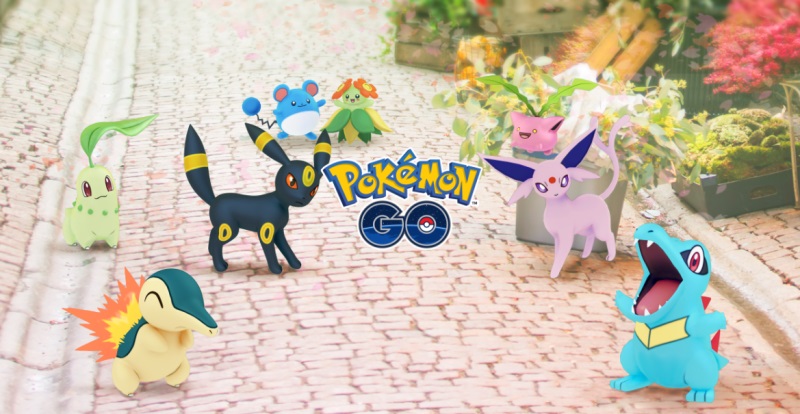 Pokemon Go Is Getting 80 Pokemon From The Johto Region

Do you still play Pokémon Go and are aching for new content eight months after release? Niantic has announced that at some point “later this week,” a massive update is coming to Pokémon Go! The biggest addition to this update is the 80 new Pokémon that originate from the Johto region, or Generation 2, which is my personal favourite set of Pokémon.

The 80 new Pokémon vary from the ones we saw earlier in December, as those were only available through hatching of eggs. These ones can be found in the wild.

There’s also new clothing, new evolution items and two new berries: Nanab which slow Pokémon down and Pinap which doubles the candy you get if your catch attempt is successful.