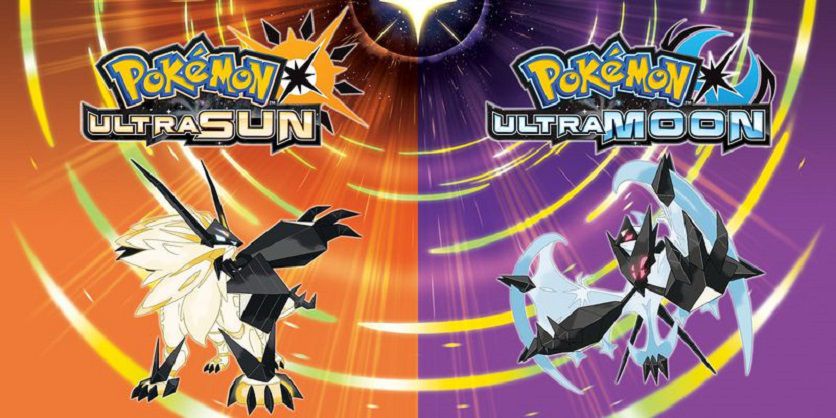 The short Pokemon Direct yesterday focused on three items that are interesting but aren’t exactly what we thought they would be. Instead of the rumored Pokemon Stars we were all hoping to hear about, in which this game would see the Pokemon series make its debut on a console, we got Pokemon Ultra Sun and Ultra Moon, two games set for launch on November 17.

Details are scarce but we do know that these titles will feature a new storyline and new additions to the gameplay. With the introduction of Ultra Pokemon last year, I’m sure we’ll learn much more of their existence with these two new titles.

Pokemon Sun and Pokemon Moon brought the series to new heights last year, refreshing the ailing formula and introducing the games to a new audience, both titles went on becoming the fastest-selling Nintendo games in North America. Pokken Tournament DX is the second title announced and will arrive on September 22 for the Nintendo Switch. Originally launched on the Nintendo Wii U, the new DX edition will include all DLC characters: Darkrai, Scizor, Empoleon, Croagunk, and Decidueye into the roster and we can expect new games modes, but, as of this writing, Nintendo has yet to say what they are. Lastly, Pokemon Gold and Pokemon Silver will be added to the Nintendo 3DS Virtual Console on September 22. Both titles will be ported over, and I don’t believe we should expect anything other than the original games on the 3DS.