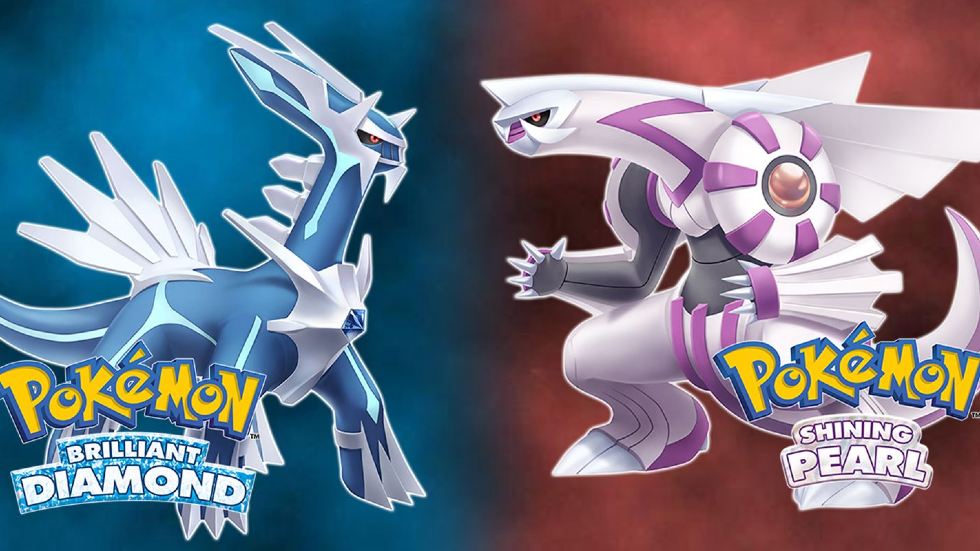 The Sinnoh region is getting a lot of love today as The Pokémon Company has announced the release date for Pokémon Brilliant Diamond and Pokémon Shining Pearl. The two remakes based on the Nintendo DS versions will launch later this year and should tide you over until the launch of Pokémon Legends: Arceus.

In 2006, the original Pokémon Diamond and Pokémon Pearl introduced us to the Sinnoh region. Now, developer ILCA is working in tandem with Game Freak on the remake of  Diamond and Pearl, which was confirmed to launch this year on November 19, 2021.

A tweet from the official Pokémon account revealed the date but also the box art for both games, with Dialga and Palkia once again gracing the covers. All that’s left to decide is what version you’re getting and whether Turtwig, Chimchar, Piplup will be your starter Pokémon.