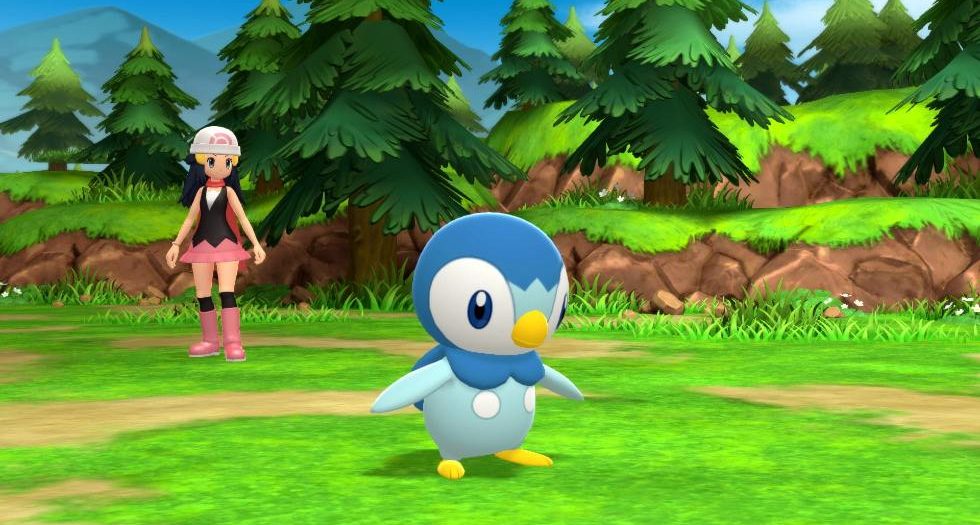 Today, during Pokémon Presents Tsunekazu Ishihara, the CEO and President of The Pokémon Company revealed some exciting news, first we’re getting two remakes based on Pokémon Diamond and Pokémon Pearl and they are arriving later this year. 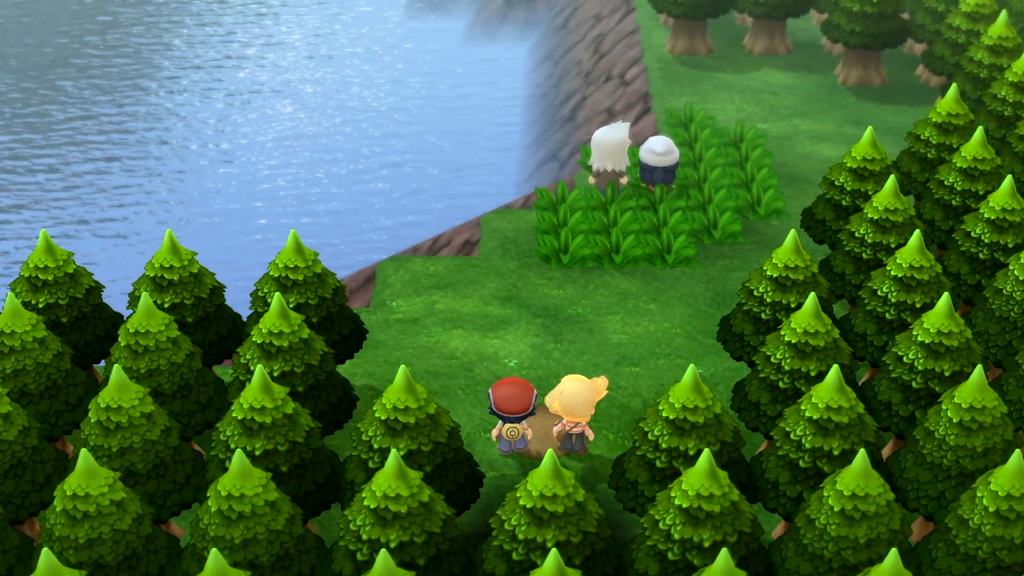 Originally launching in 2006, these two games introduced us to the Sinnoh region. Now, with Pokémon Brilliant Diamond and Pokémon Shining Pearl, we are returning to the Sinnoh region to introduce new fans to the region! Game Freak is currently working on Pokémon Legends: Arceus, with the development duties shifting to ILCA. Both games have been faithfully remade for the Nintendo Switch and as you see in the trailer, the scale of towns and familiar routes are intact. 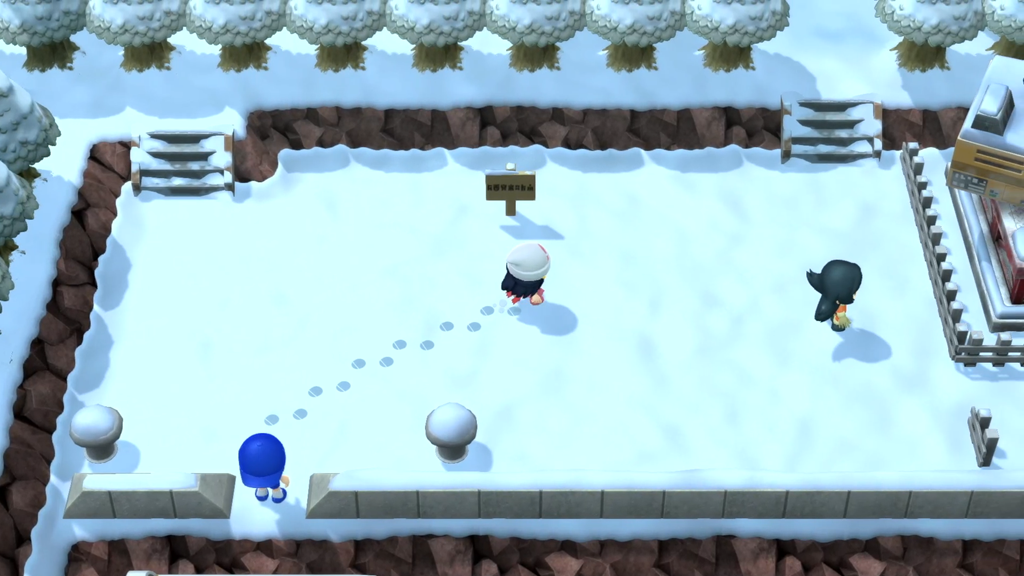 Both Pokémon Brilliant Diamond and Pokémon Shining Pearl are tentatively set to launch in 2021 on the Nintendo Switch.