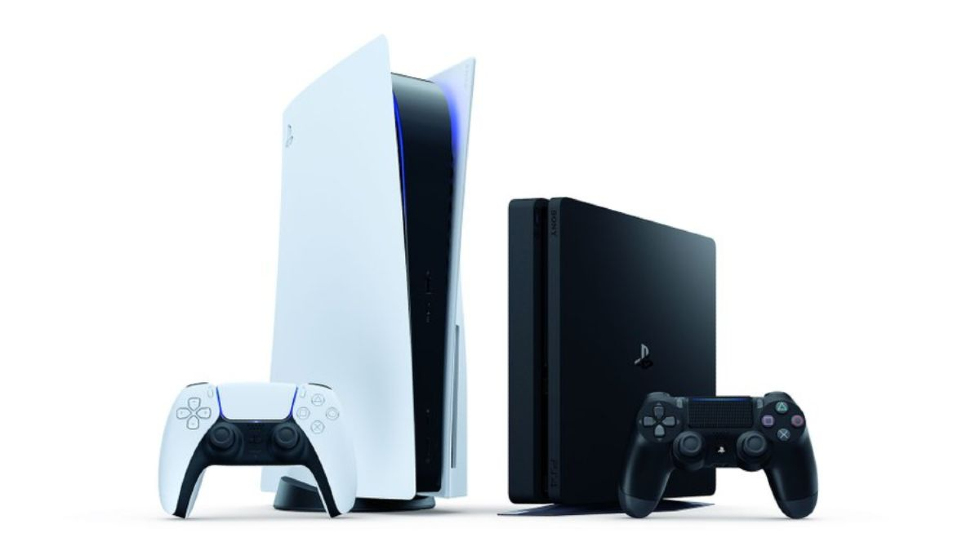 PlayStation’s New Subscription Service May Be Announced Next Week

Bloomberg is reporting that Sony Interactive Entertainment will officially reveal its new PlayStation game subscription, codenamed ‘Spartacus’ as ‘as early as next week’, according to the publication’s anonymous sources.

The service isn’t exactly new news as Spartacus has been reported to be in the works before as the platform’s answer to Xbox Game Pass. The new subscription will reportedly combine Sony’s other PlayStation services, PlayStation Plus and PlayStation Now. Bloomberg’s sources say when the service is officially announced it will offer a splashy lineup of hit games from recent years which sounds a lot like the PlayStation Plus collection on PS5. If it is coming next week, Sony might be trying to get ahead of its PlayStation Plus lineup for April so we might see how much Sony is willing to offer players in the upcoming month but it might differ depending on what subscription level players are at.

The new service is said to offer users multiple tiers including one that offers both modern and classic games from the platform’s almost 30-year-old library. Bloomberg adds in the report that Spartacus’ most expensive tier will offer subscribers extended demos and stream games through the internet. While Xbox Game Pass offers first-party games on day one, the same won’t be said for the newest subscription service but we’ll see if it will offer its past exclusives. It might be good to know what the window is for Sony’s newest exclusives and if there is one for when they’ll appear on the Sparticus subscription service for subscribers.