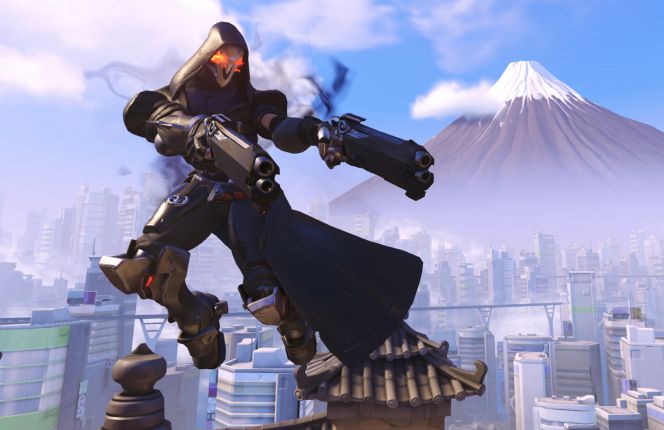 Sony has launched the first week of holiday deals on the PlayStation Store. The Great Tale of the Holiday Sale lists hundreds of titles discounted across all platforms. I’m impressed by how many titles Sony has decided to discount in its first week already, and with another four weeks of sales, by the end of it, I may have to hide my wallet.

Skimming through the massive list, Batman: Arkham Knight is currently listed for $10.49. The final chapter in Rocksteady’s Batman Arkham series left a lasting impression on me when I reviewed it, and few games have come close to the wonderful combat system the series is known for.

Hitman – Game of the Year Edition is also available, and from the bit I’ve played, as well as word of mouth, the series returns to form, and then some, providing a more classical take on Hitman which plays less like Absolution (which I liked!) and you can pick it up for $47.99.

Overwatch: Game of the Year Edition is currently $39.99 and the game that’s taken the world by storm is currently sitting in my cart, at this time I’m finding it hard to pull the trigger, not because I don’t want it, but because I have a backlog taller than I stand.

With such a number of discounted titles, if you want to see more of what is available head on over to the PlayStation Blog or click here to head to the PlayStation Store. The sale ends on December 19 at 11:00 AM EST, so be sure to make your purchases before then!