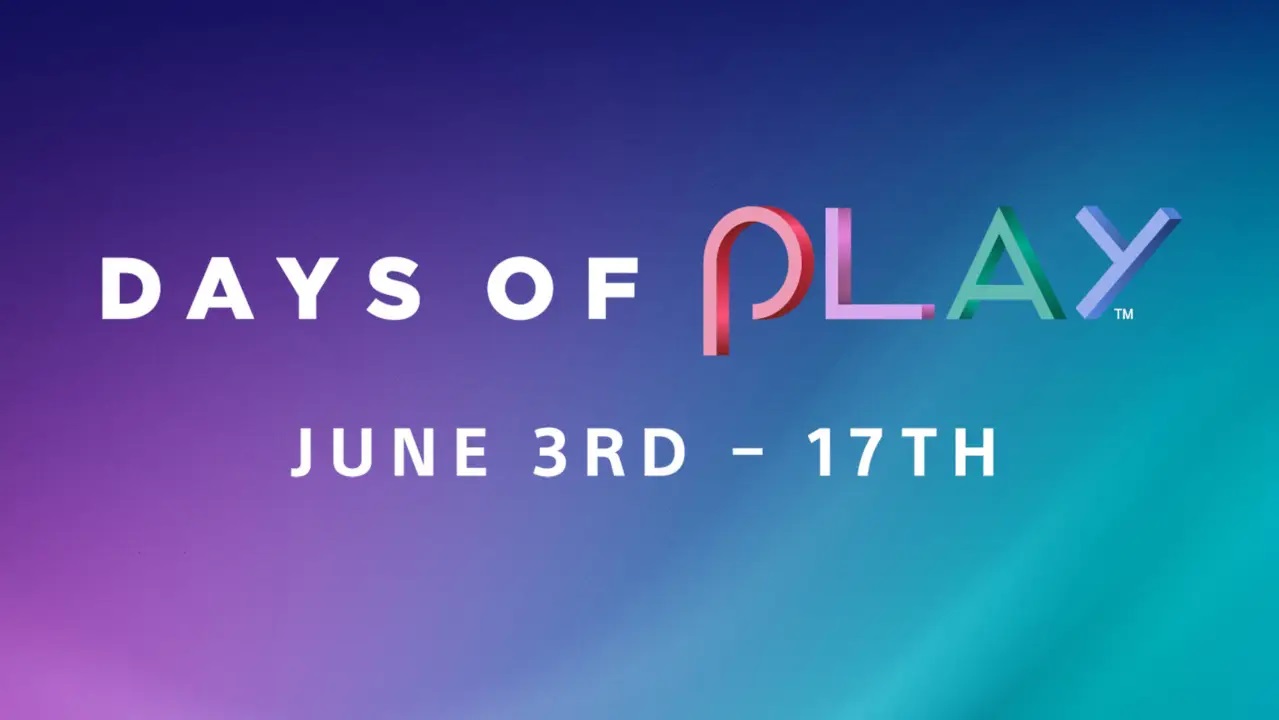 And just like that, it’s time for the annual Days of Play sale from PlayStation, in which we some of the biggest video games go on sale and where your wallet wails at how much money is leaving. It’s a good time to be a gamer I’d say! Sony revealed the new sale is set to go live on June 3 and runs until June 17, which is when E3 would have been happening in Los Angeles.

I’m going to be honest here: most, if not all, the big games on here are worth your time. If you’re craving a Dark Souls game, Nioh 2 certainly will scratch that itch. If you miss baseball since the season has been delayed, MLB The Show 20 is one of the best games out there (aside from Super Mega Baseball!). Of course, if you want something unlike the rest of the bunch, Death Stranding offers an experience you won’t find elsewhere at the moment. If you want to escape down the broken road, Days Gone is an open-world game full of things to do, even though it got off to a rough start.

I’m jumping on Astro Bot Rescue Mission, which I’ve been meaning to get to but at that price, it’s hard to pass up on what is easily the best game on PlayStation VR. The other big game to check out on VR is Blood & Truth, which is exciting and heart-pounding.

PlayStation’s Days of Play sale is a great time to check out the biggest games on PlayStation.