Sony has officially confirmed when players can expect PlayStation VR2 to launch and it is coming sooner than you think.

On the official PlayStation Blog, Isabelle Tomatis, the VP of Brand, Hardware, and Peripherals at SIE revealed the release date of February 22, 2023. 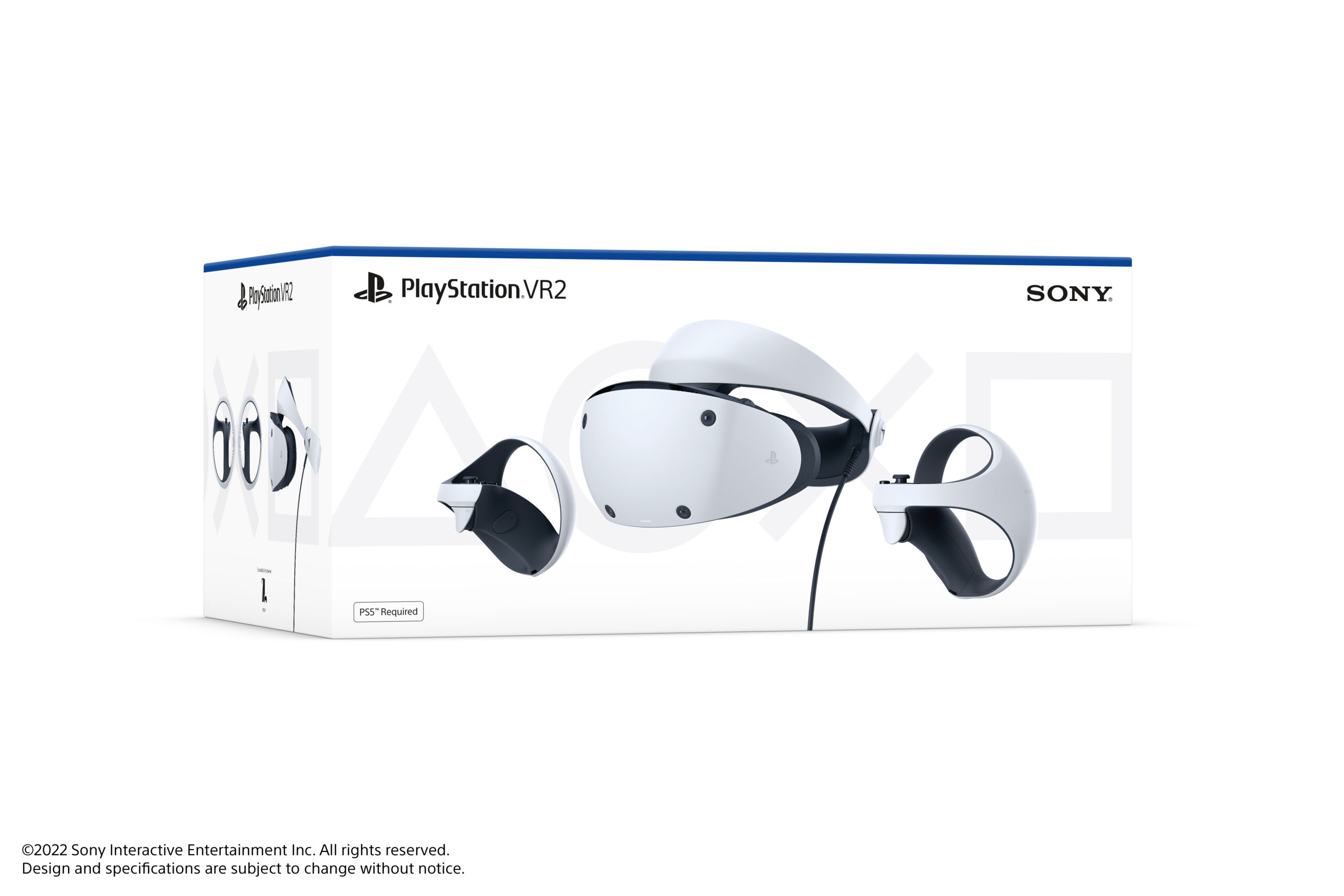 “Over the past several months, we’ve introduced PlayStation VR2 and provided glimpses into the next generation of virtual reality gaming, which will allow you to escape into new worlds while feeling a groundbreaking sense of immersion. Today, I’m very pleased to announce that PlayStation VR2 is officially launching on February 22, 2023. The PlayStation VR2 Sense controller charging station, designed specifically for the PS VR2 Sense controller, will also launch the same day,” says Tomatis. 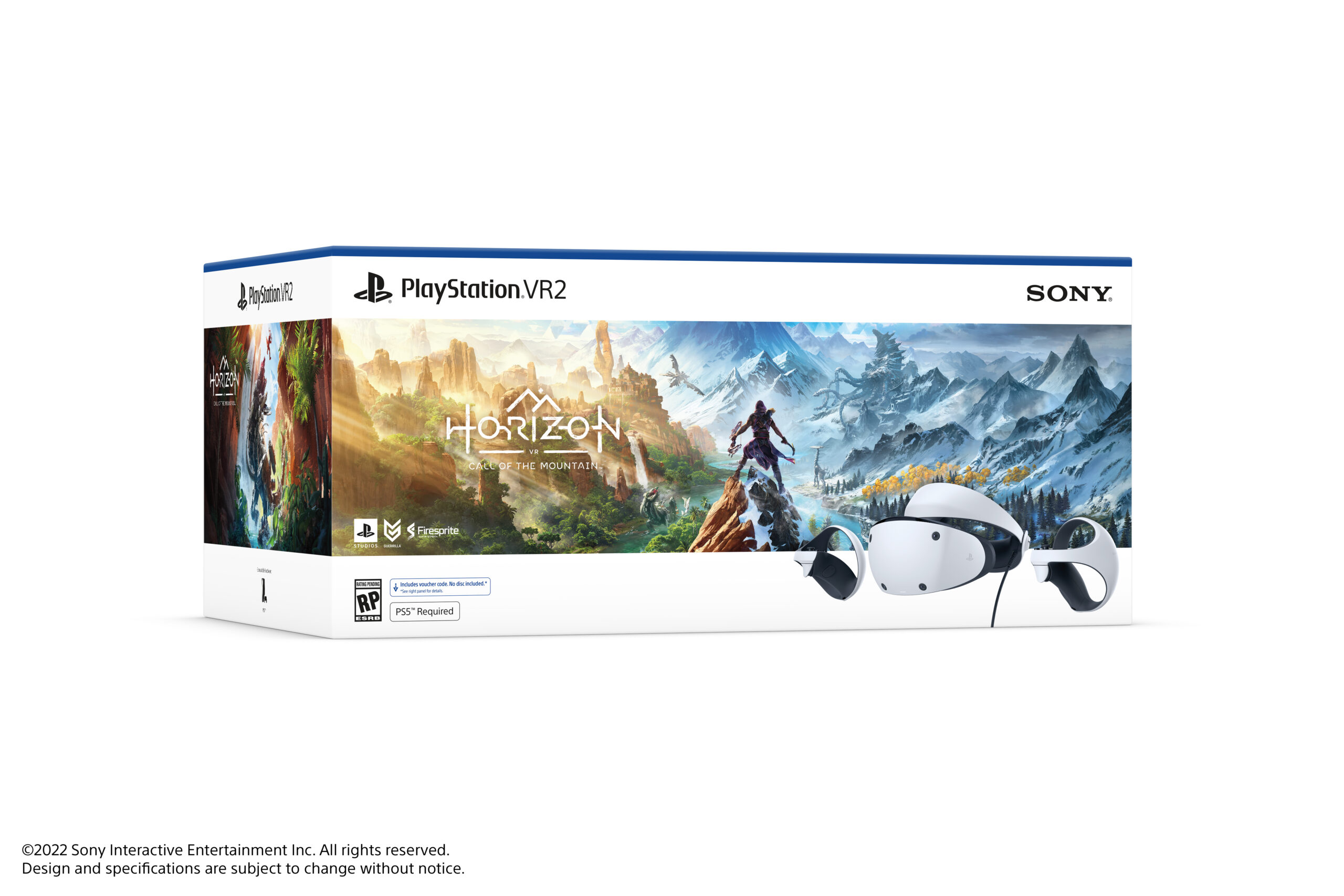 Regarding pricing, the PSVR2 will launch at $549 USD ($750 CAD) and includes the VR headset, PSVR2 Sense controllers, and stereo headphones.

If you’re looking to pick up a bundle then the PlayStation VR2 Horizon Call of the Mountain Bundle will be available for $599 USD ($819 CAD) and includes a copy of the game. 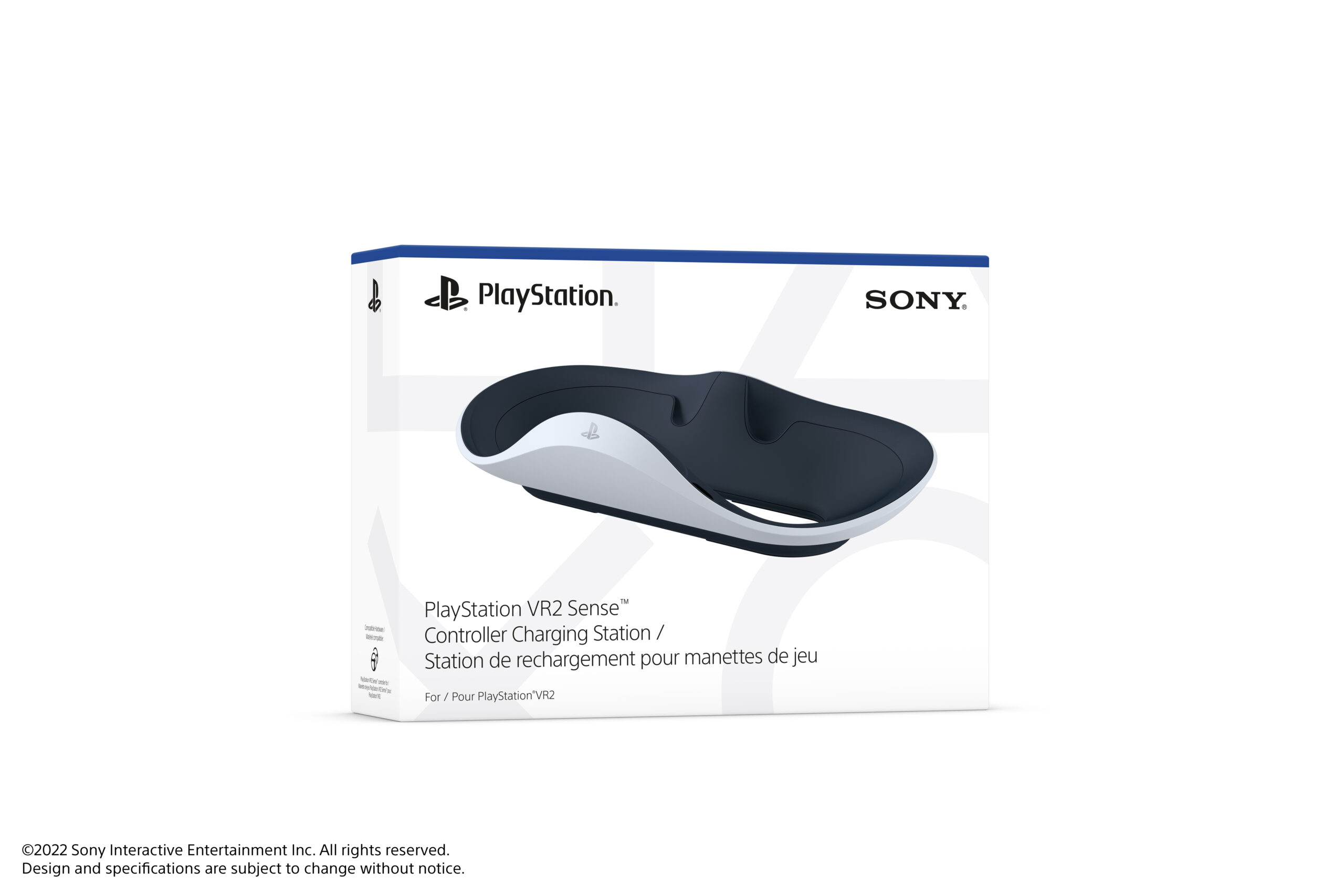 In the initial launch phase for PSVR2, players in the U.S., U.K., France, Germany, Belgium, Netherlands, and Luxembourg will initially be able to pre-order PlayStation VR2 via PlayStation Direct. Pre-orders begin on November 15 and you can register to pre-order today.